On day two of Mission #CAPEable we went to Constantia Uitsig where we biked. We then freshened up at Steenberg and had champagne and tapas on the lawn. After that, we walked uphill to Bistro 1682 for a gourmet lunch then back to the hotel to freshen up for dinner.

The early signs of spring are little buds on vines that could be spotted in many of the wine farms we visited or drove past. I thought about how wonderful the vine is and how it regenerates itself and comes back stronger to bear fruit year after year as we arrived in Constantia. Constantia is the oldest wine producing region in the Southern Hemisphere and dates back to 1685. The story goes that the region was named after the daughter of the person who gave Simon van der Stel’s the piece of land. The new land owner loved the location, climate and beauty of the land and he planted fruits and vines.

Day 2 whizzed by so fast. We went to the Bike Park at Contsntia Uitsig where we had  a team competition. As I had mentioned, we had been divided into teams and we were competing little challenges that would add to the final tally. One of the first activities was a timed bike race from the fastest of the three teams.

Constantia Uitsig is now home to a brand new restaurant in the old River Café  (called Open Door), a new Wine Shop and a Bike Park for cycling enthusiasts. We were going to the Bike Park but they had a lot under construction and the proprietors claimed that in a few months, they will add new things to the properties including delis and micro breweries. Catch all the action on my Youtube Video. 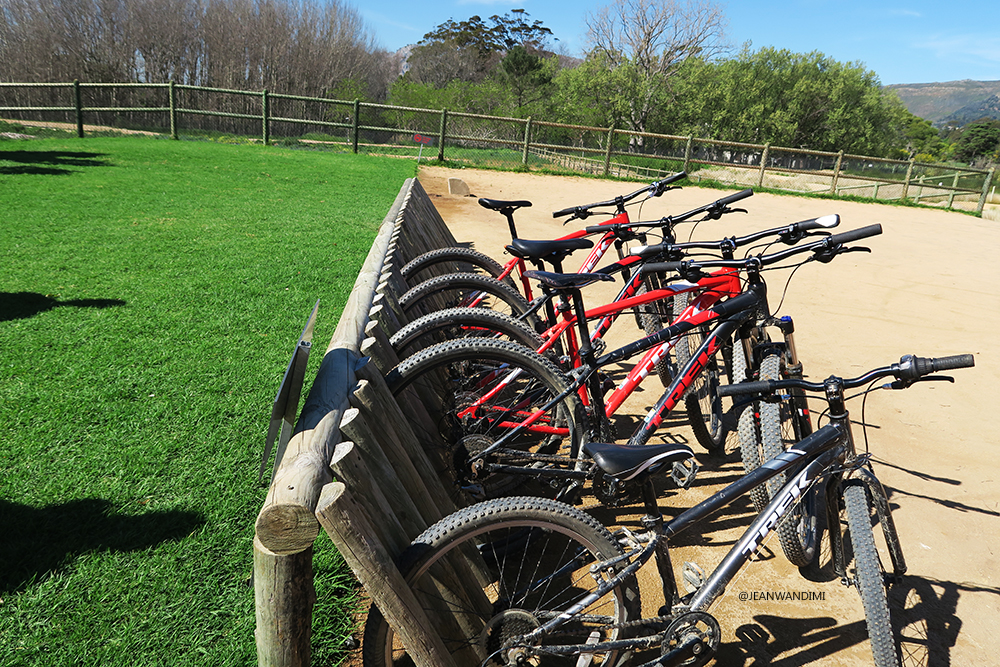 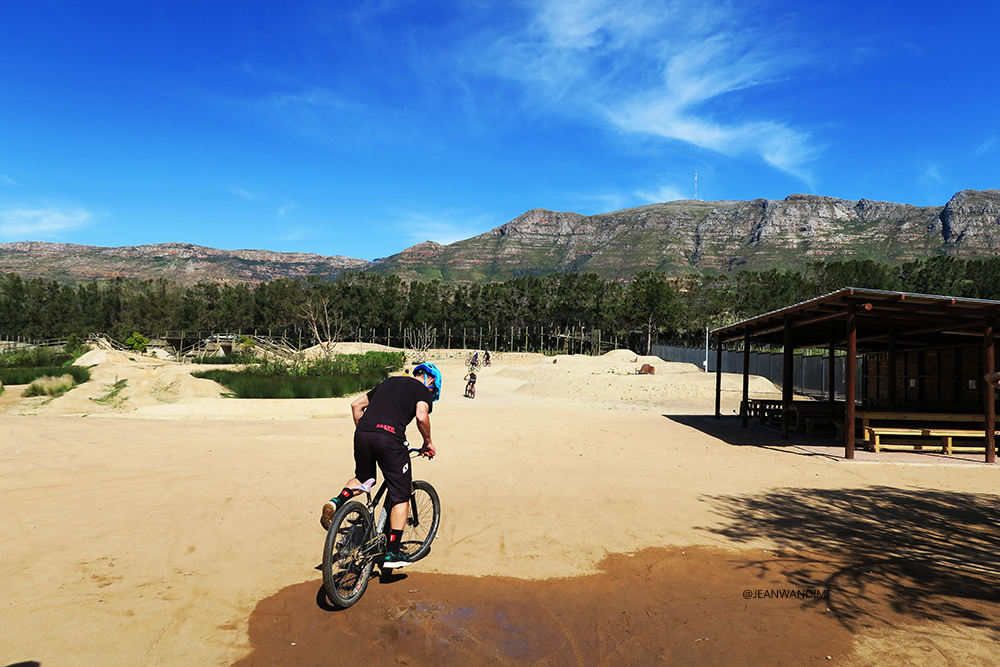 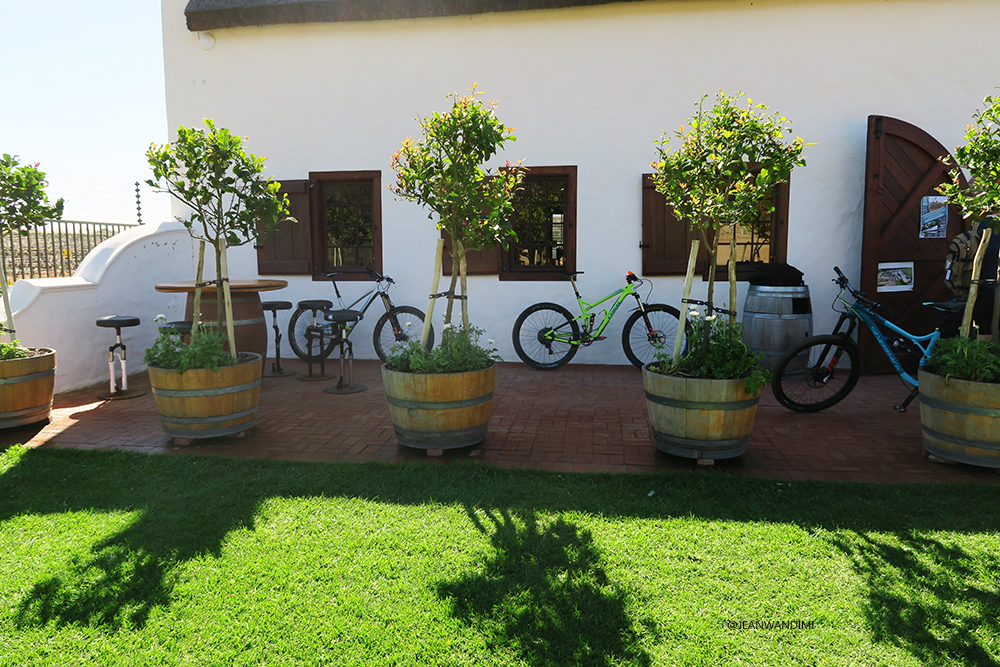 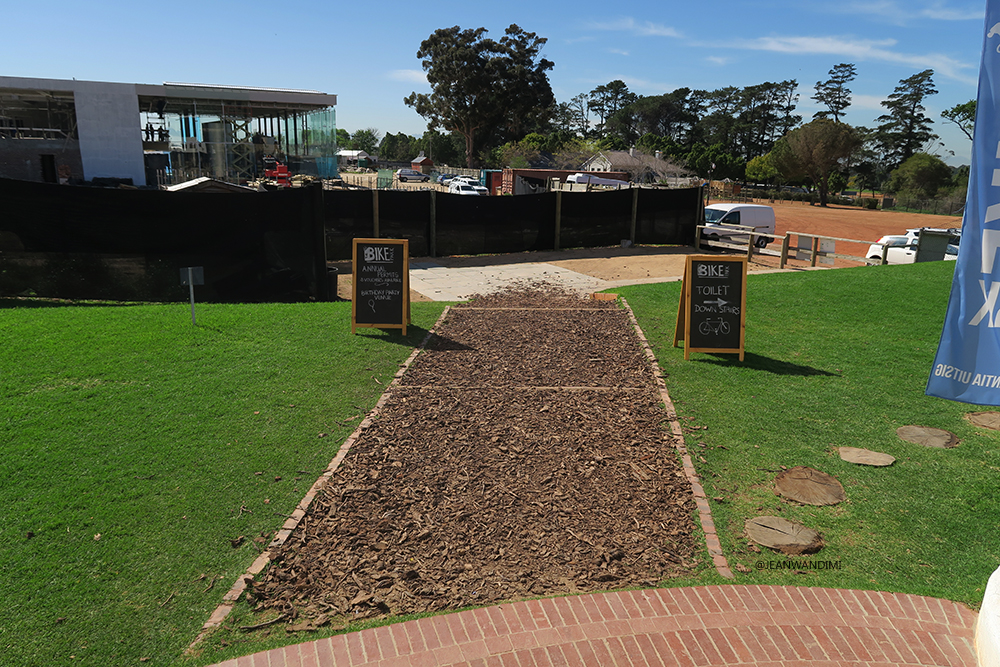 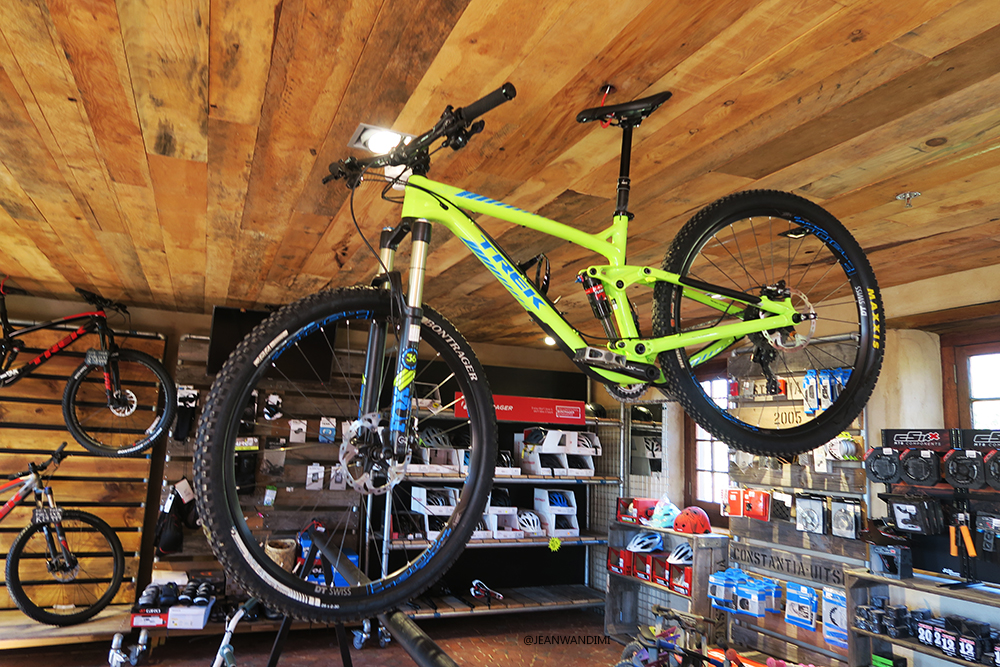 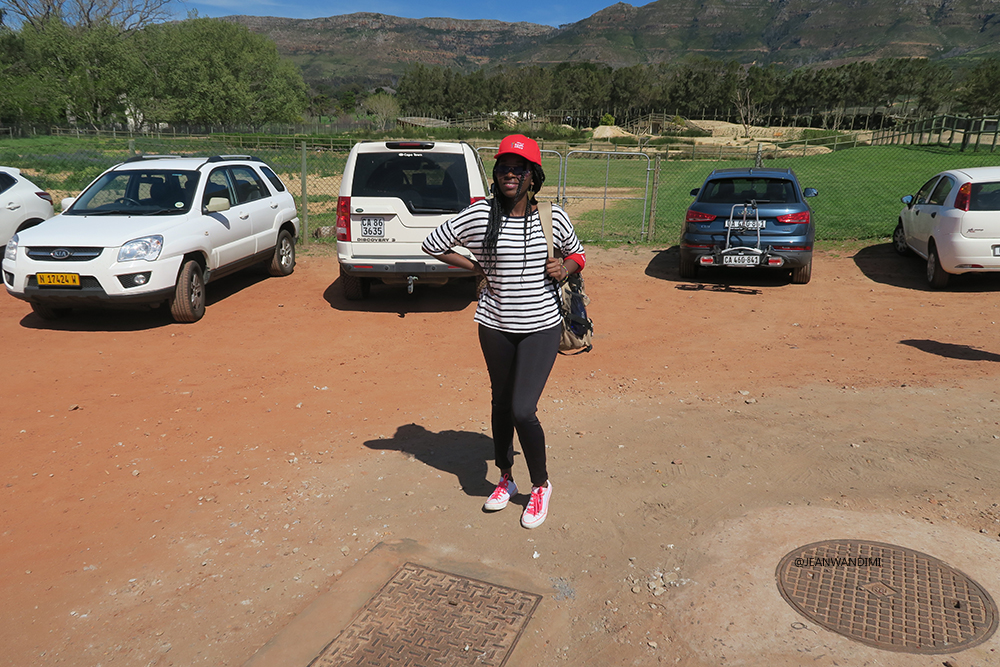 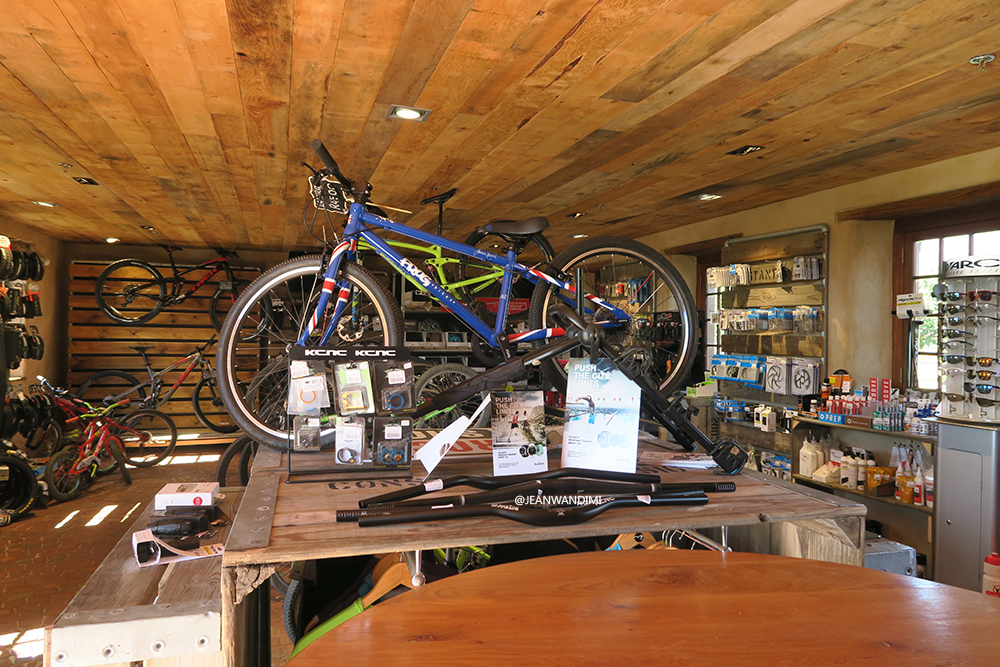