It was our last day and after meeting & greeting at the SLEF event, we had three more things to do. We had to visit Soweto, take an evening walk on Vilakazi Street and have some food & drink at a local restaurant.

Accompanied by Vuzi, Peter (mentioned in Part 6) & my photographer, we took one of the best drives in Soweto. We passed the iconic Orlando towers and took photos. Vuzi knew so much about the place and he chaperoned the whole drive, giving us so many insights on history, things to do and places to see.  I was expecting Soweto to be derelict and I was shocked by what I saw. There were townships and places with poor people but there were also places with rich folk. Outside the car window were children playing football on sidewalks, young girls braiding each others hair in the sunset, women stirring steaming pots of food and vendors selling different things in spazas (shops). As we drove to other parts of Soweto, I could see how the living conditions were changing. The dilapidated houses were now replaced by amazing houses with stone walls and I remember asking, “Is this still Soweto?” Pardon my surprise.

Young people sat on stools outside lawns sipping beers and listening to music. Some had actually carried the speakers outside the house while some listened to music from their cars. People were carefree and they danced like no one was watching. What struck me is that it was Sunday evening and people were still partying. It turns out that I would have an evening full of surprises. We almost crashed a party but we had a long stretch to cover. We could not cover the whole of Soweto on that day.

The much I knew about Vilakazi Street was from watching Rhythm City (a SA show that used to air on NTV many years ago).  This is the only street in the world which had two Nobel Price winners living in the same street. We drove by Madela’s house, Hector Pieterson Memorial and Archbishop Desmond Tutu’s house. The Hector Pieterson Memorial commemorated the place where a 13 year old student was shot by the police during apartheid.

We met a few people on the way and chatted. Afterwards, we decided to look for restaurants we could have dinner. We passed by Thrive Restaurant, Sakhumzi Restaurant, Chaf Pozi and finally settled on Vilakazi Restaurant after Vuzi’s recommendation. We even met the restaurant owner who told us more abut his restaurant and his future plans. We sat at the open area outside the restaurant and ordered drinks. We decided on traditional African food from their menu. Some of the food was similar to what we eat in Kenya. For instance what we would call Ugali (maize meal) & beef was Pap & beef. Pap is softer than ugali. We tried the Mogodu/ Lamb Tripe (matumbo in Kenya), boerwors (sausages), rice, dumplings, pumpkin, spinach and Isibindi (liver). We all ordered different things so that we could have a taste of everything.

My mission was complete. I enjoyed the food so much and cleared my plate to the last bite. We downed some drinks and left at 10.30 pm. Given that it was a Sunday night, you would expect that we were the last people in the restaurant but the party was just getting started. The restaurant and bars were full and cars were parked on the street.  I thought to myself, “These people never sleep. I wonder how they will make it to work the next day” 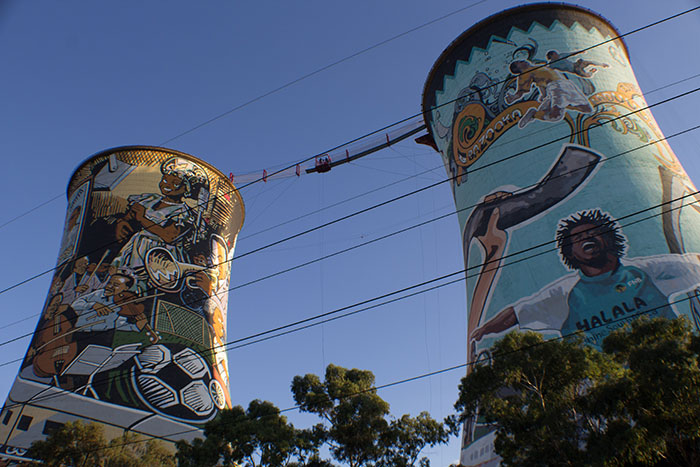 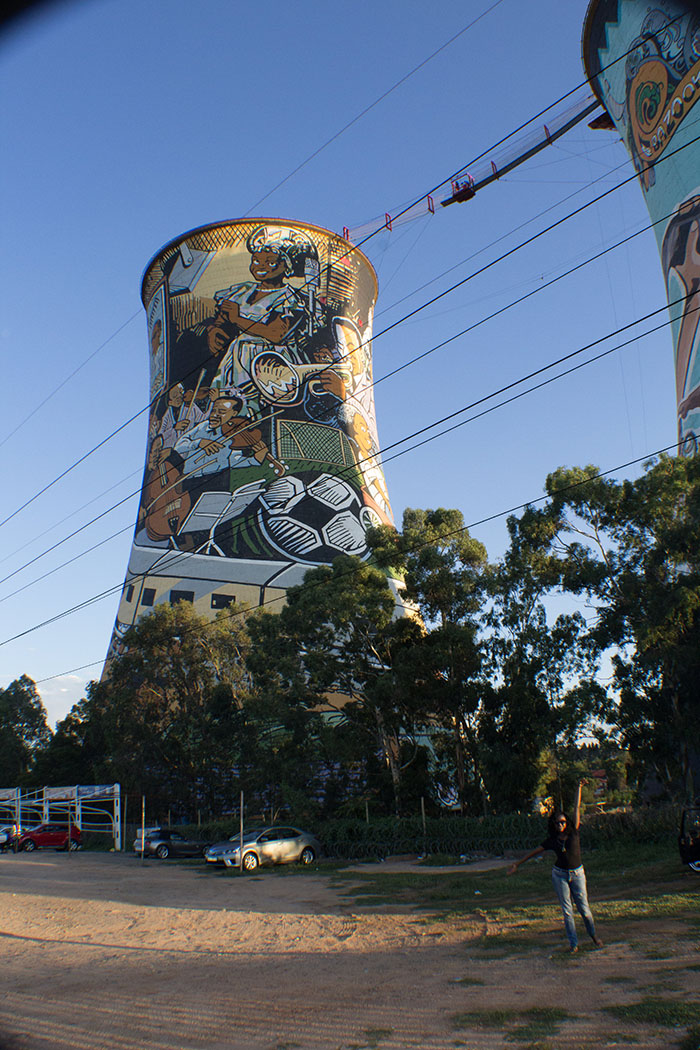 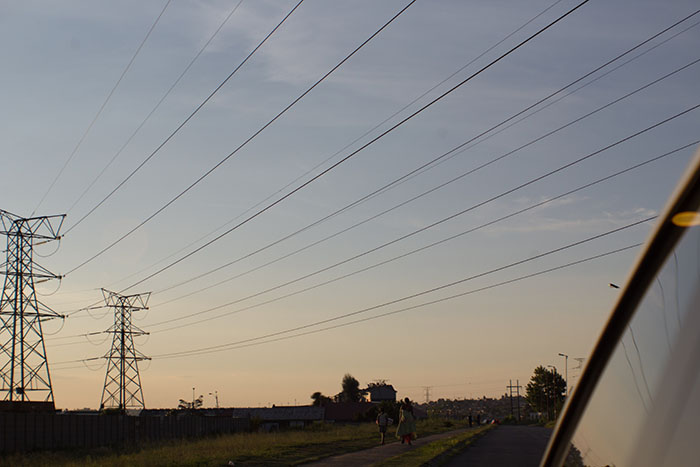 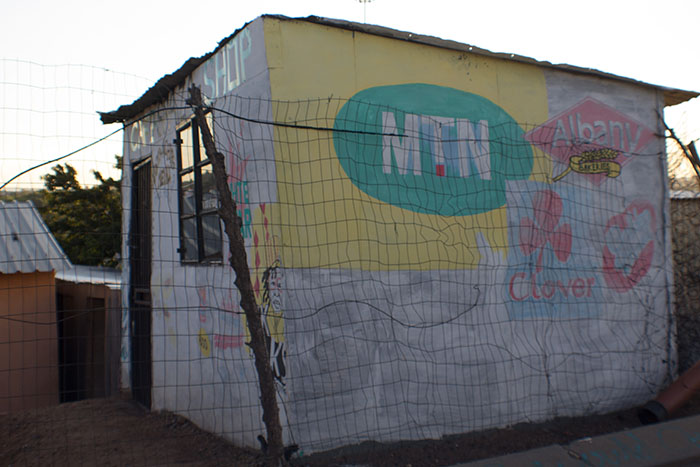 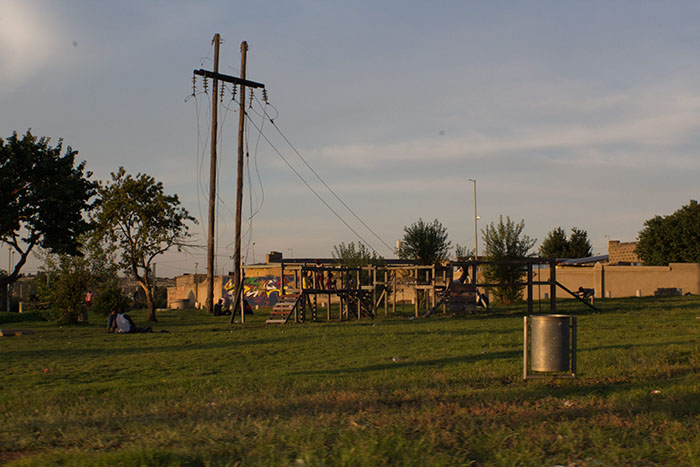 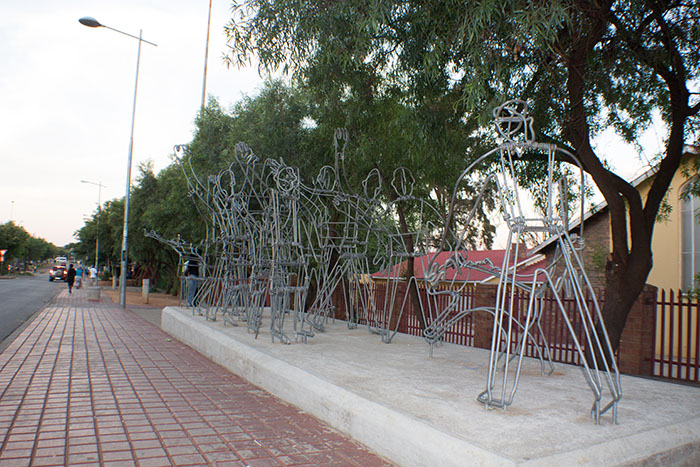 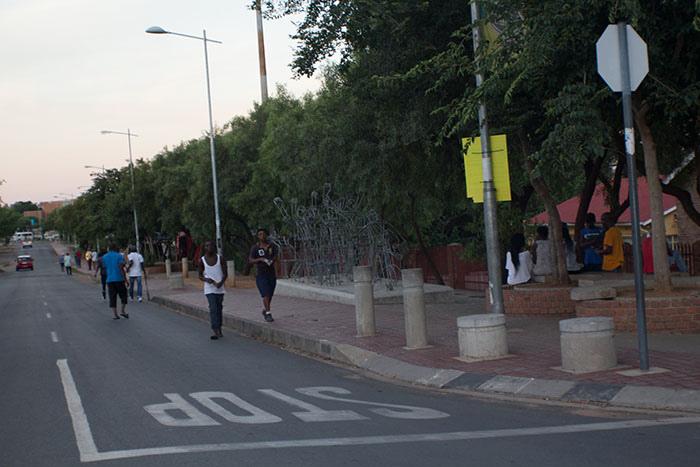 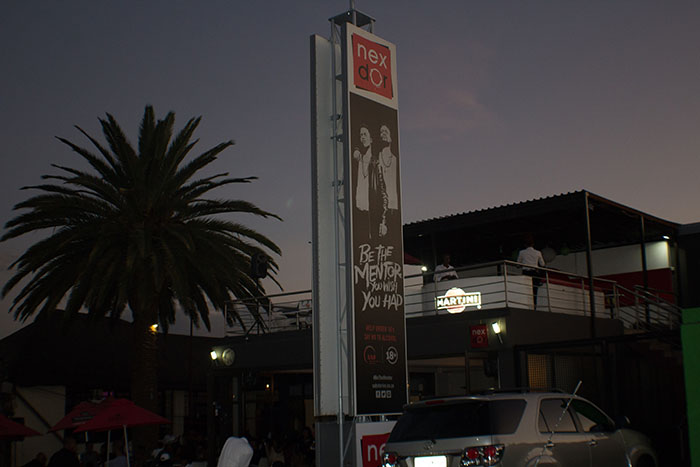 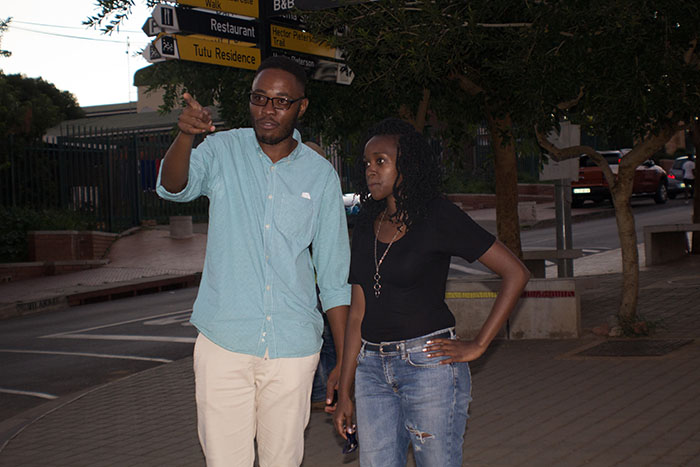 Getting a local’s opinion 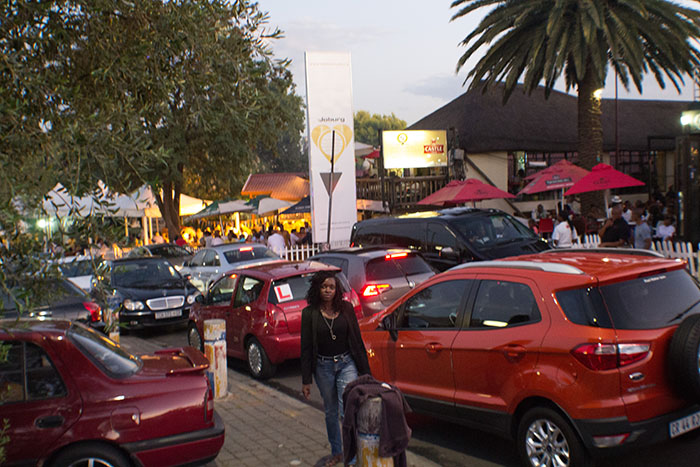 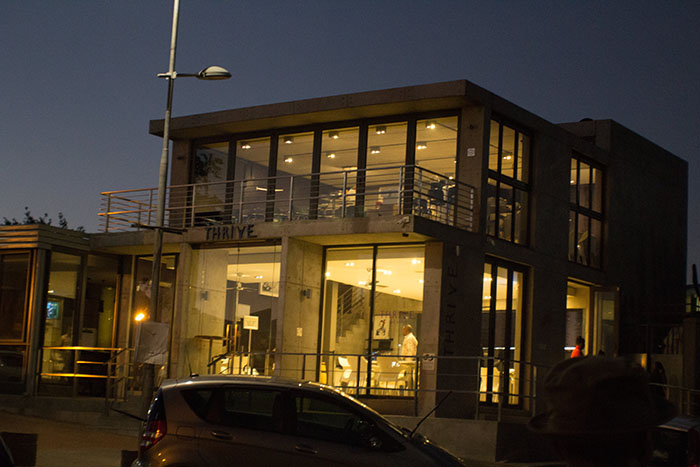 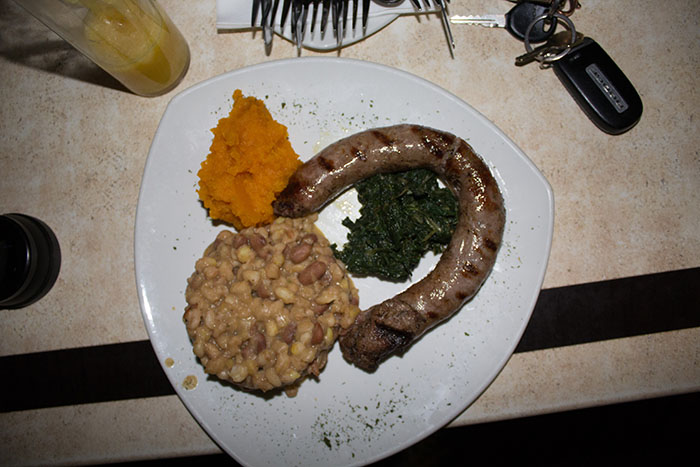 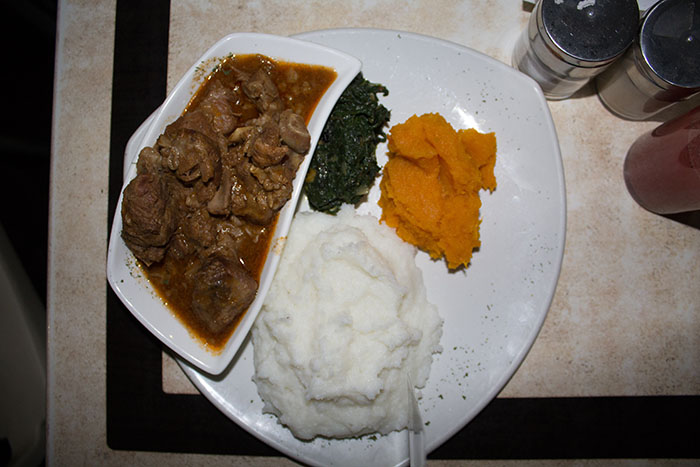 This is the end of my Food & Wine Tourism series. I hope you enjoyed Part 1-Part 7