PART 3: 5 MORE THINGS TO DO IN CAPETOWN

Home→Travel→PART 3: 5 MORE THINGS TO DO IN CAPETOWN

PART 3: 5 MORE THINGS TO DO IN CAPETOWN

I hope you enjoyed Part 2 that highlighted some of the things we did in Cape Town. On the same day, we did five more exciting things. I had always wanted to visit the Bo Kaap district just to see the colorful houses and after mentioning it to Tingo (our guide), he obliged and we made a stop there.

Formerly known as Malay Quarter, this town is located on the slopes of Signal Hill. This place is known for its brightly coloured houses. I am not sure how people began painting their houses in kaleidoscopic colours, but I was amazed. I realised that most of the people who lived there were Muslim and they even had a colourful mosque. The streets are narrow and cobbled and I realized that there were many tourists taking photos and admiring the area. I even made some friends. The best way to learn about the history was to go to the Bo Kaap Museum but we did not have time as we still had more ground to cover. 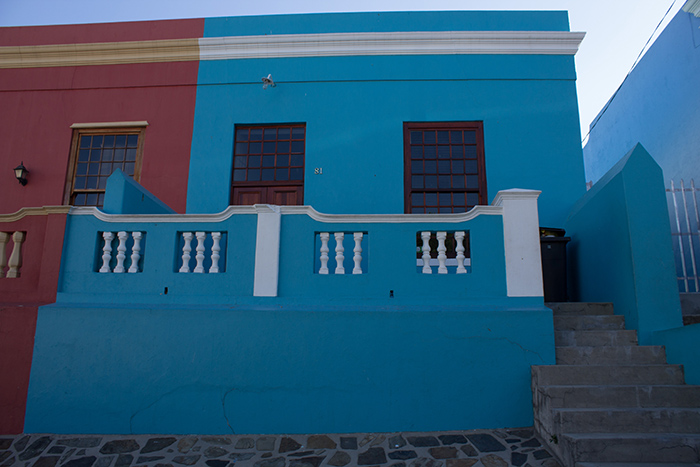 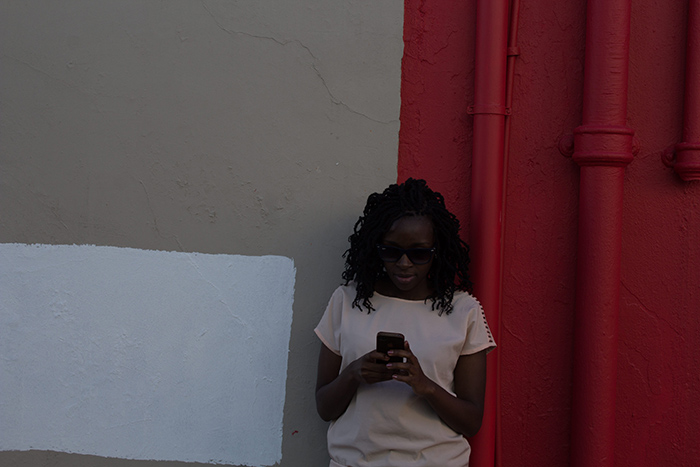 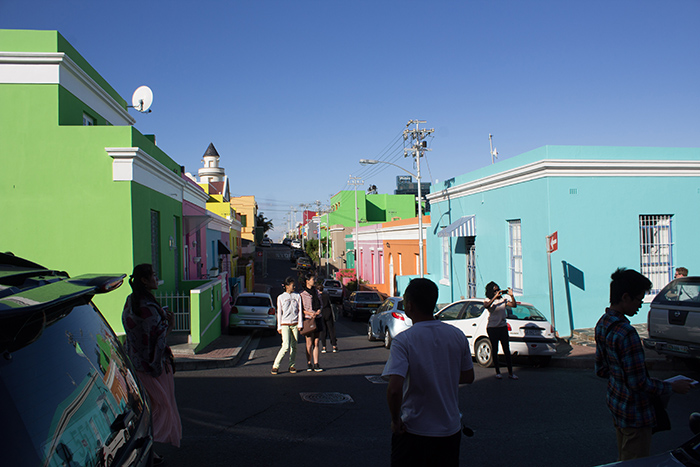 There are very many places to take scenic drives in Cape Town.  I love spectacular scenery, but I love the sight of the coastline more. The roads are very great and you can drive on the West Coast and have a glimpse of the beautiful vistas. The homes are to die for. I envy peole who live there because you can never get tired of such magnificent views. It was very windy and airy. This is the sort of drive that makes you stare and revere God’s work. We also got to stop at Camps Bay. Camps Bay is known for its spectacular beaches and stretches of restaurant. You can check out the Blues Restaurant Review that I did. Camps Bay is set with an amazing backdrop of the 12 Apostles and Lions Head (Parts of Table Mountain). 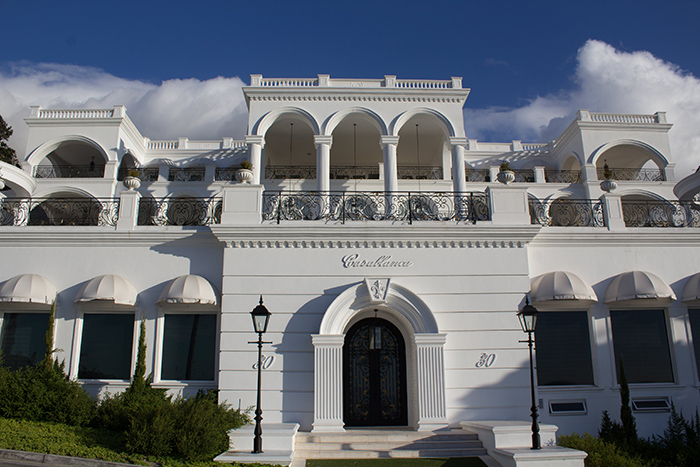 A breathtaking home to oogle at. 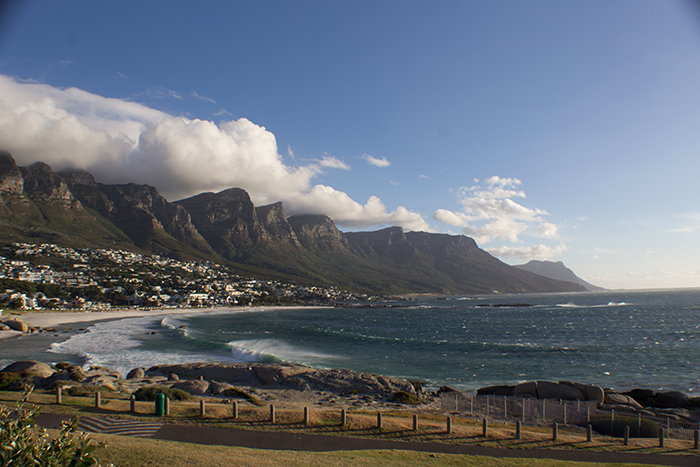 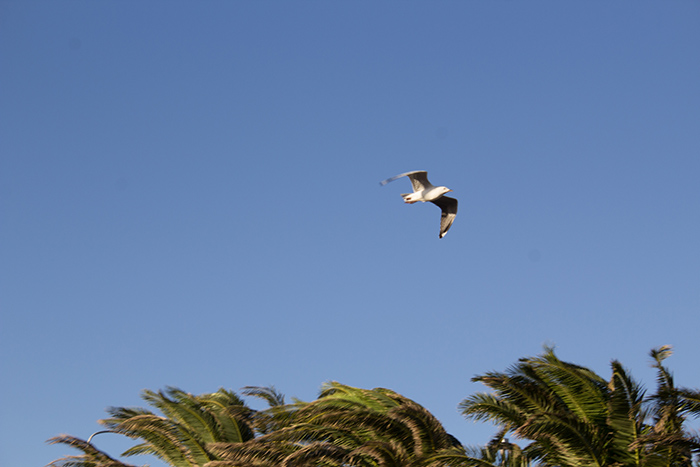 The wind was so strong that it blew this bird backwards. 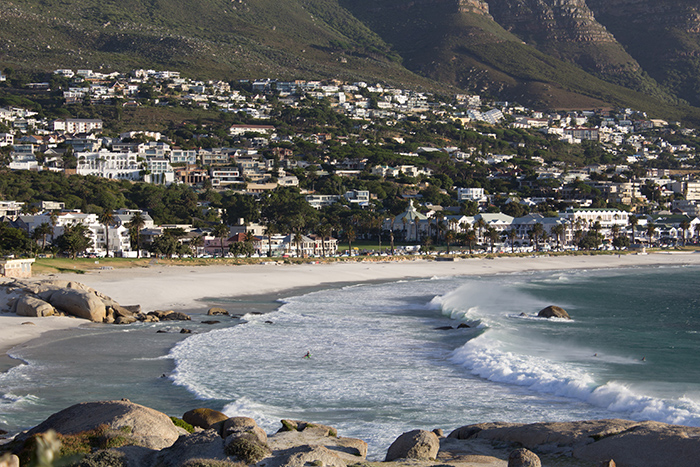 Unfortunately there were crazy winds so we could not get into the water. However, that did not stop us from taking some photos of the place. 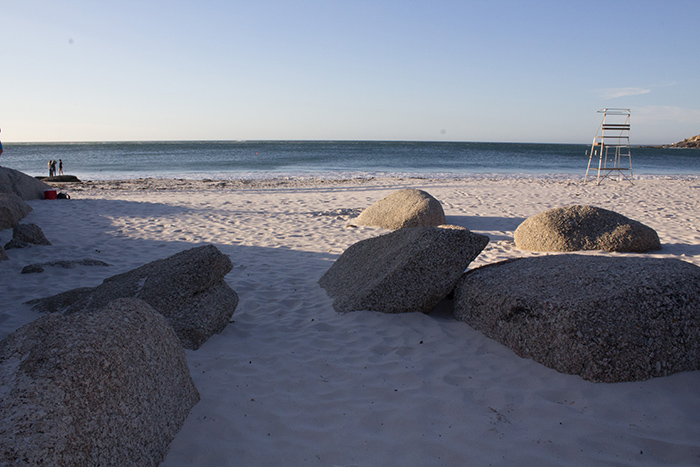 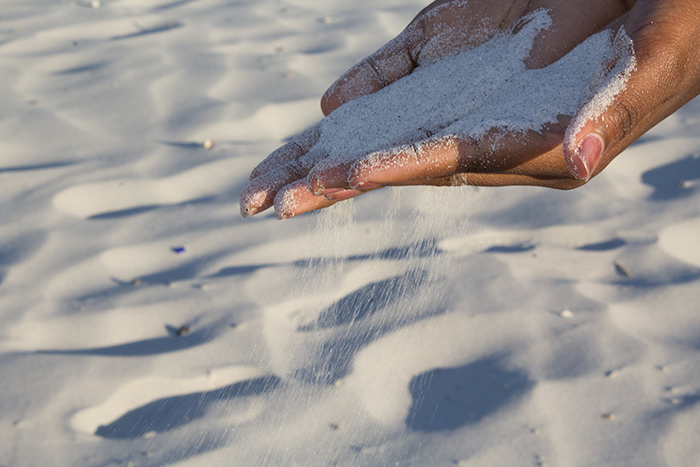 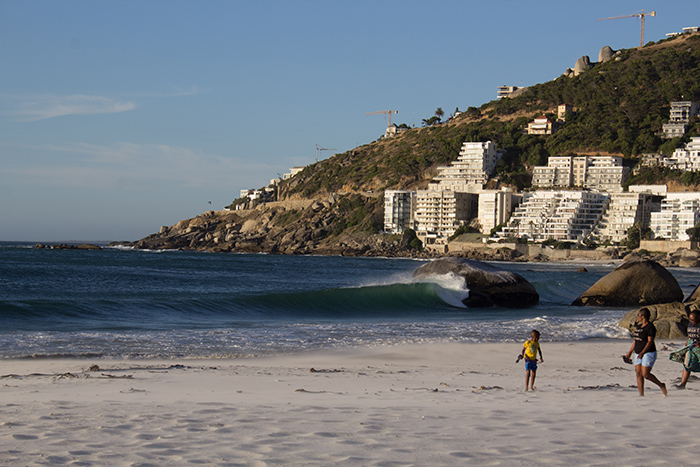 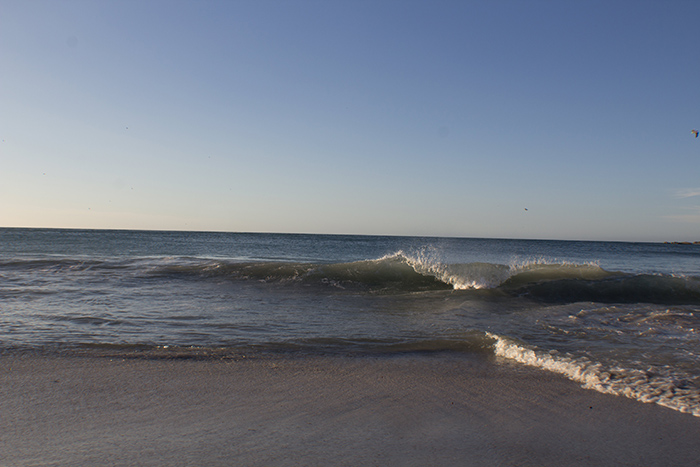 Watching the sunset on the ocean.

I couldn’t believe that it was 8.00 pm when the sun began to set. There are many therapeutic reasons for watching the sunset as discussed here. They say that no two sunsets are ever the same so every time you get to watch one is special. 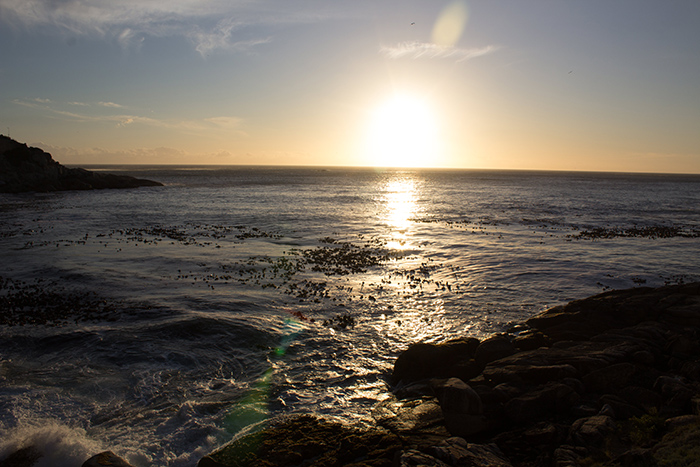 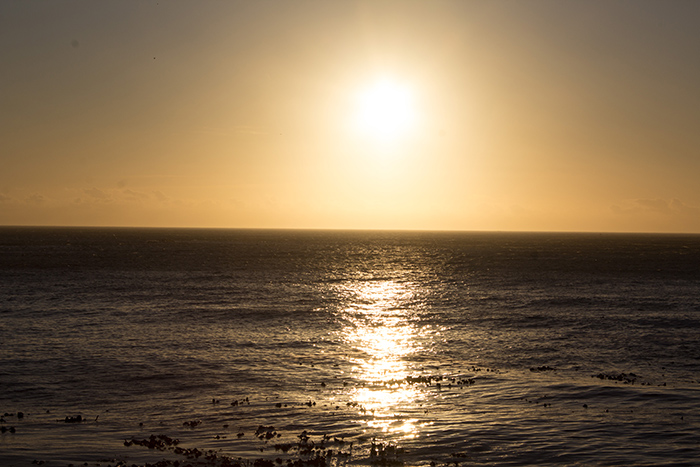 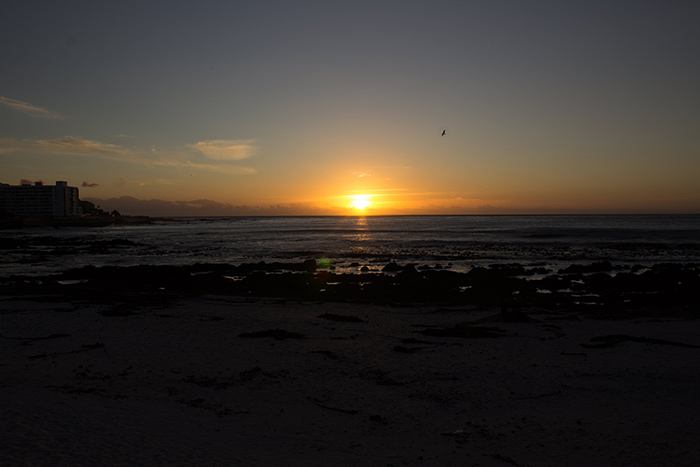 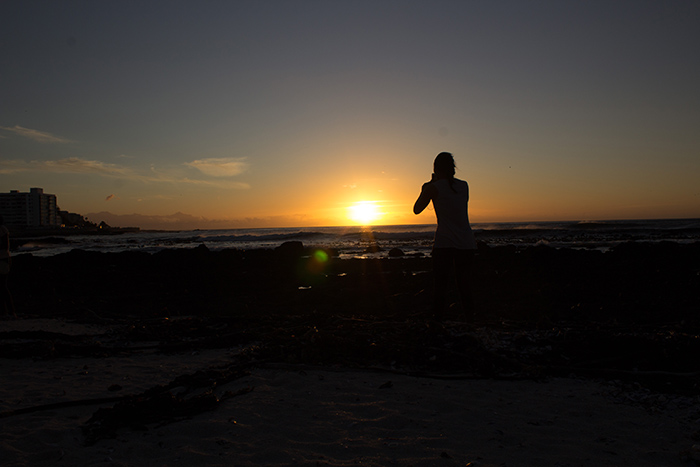 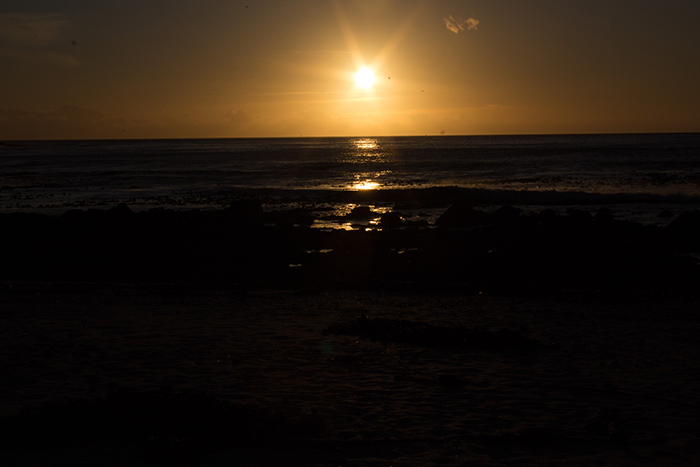 On that day, it was so cloudy,  so we could not go up the mountain. I do not know why going up Table Mountain was a challenge for me and I felt that it would be a nice way to wrap up my adventures in Cape Town.  I was determined to do it the very next day. 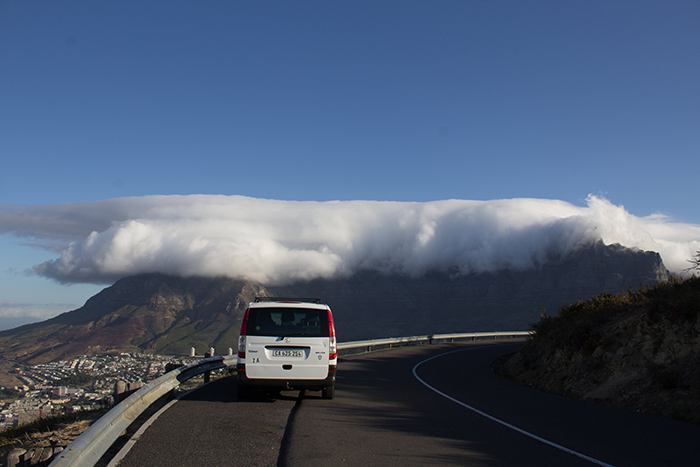 In Part 4. I reveal. Did we really conquer Table Mountain?