WINE IN KENYA: Girls (and boys) Night out at Heron Portico.

Home→Food→WINE IN KENYA: Girls (and boys) Night out at Heron Portico.

WINE IN KENYA: Girls (and boys) Night out at Heron Portico.

The Backstory/ Cherish the time you have.

I was reading an old newspaper that I got from my dad. New York Times it must have been. My father likes collecting newspapers and tons of books and I occasionally borrow () them when I get a chance to visit him. This particular article grips me like a vice. It is talking about how times have changed and how young people are ‘busy being busy’.

In ‘Thrive’, Arianna Huffington points out that there is a wave sweeping our culture and people are in a constant rush to make money, power & fame and they forget the most important things like ‘love, family, giving back, health well-being, friendship and ability to wonder.  I can relate! When I get a chance to get together with some friends, I cherish it because there is no telling when you will have an opportunity like that again. I have to admit it, I miss my old friends because in this day and age, it is so hard to make true lasting friends who you can be ‘silly’ with.  I have made peace with that and on this particular day, I was attending a night out with some acquaintances. I was excited to kick back and relax.

We were meeting up at Casbah Lounge in Heron Portico for some tapas and cocktails. I was looking forward to this night because Eric, a friend of mine, had mentioned that it would be a themed night. Everything on the menu would be made with Amarula (which is a cream made from the exotic marula fruit). To be quite honest I was indifferent about this liqueur until that day. Plus it didn’t make things better that I hate that ‘Amarula song’ 😀 .

I was curious to see how the chef & bartender would pull it off. We all made our way to Casbah Lounge and waited for some ‘fashionably late’ acquaintances to join us. There was some live music from Kendi, ( local musician) to act as a backdrop of our chatter & laughter. The best thing about this girls night out was the fact that there were unfamiliar faces and several cocktails later, we were all laughing like we were friends for a long time. I could see some couple sat at the corner table giving us stern looks as if to say “Young people nowadays are so weird”.

Since we had all come straight from work, we were starving and we all dived into the bitings that were served impeccably. I realized that the chef used Amarula in all the dishes. For example, if a recipe would call for some wine he replaced that with the liqueur. Of course that would take proir preparation to know what worked for us and what did not. Chef Jared explained everything to us.  I love meat and to be very honest when I go to a restaurant, I always look for the meat in the menu.

Fried Baguette Steak. This was one of the most complicated yet tasty meal I ever tried. It had such a long preparation process and it had ingredients like beef, bacon, mushroom and eggs. It was definitely my favorite.

The Salmon on Baguette.

Amarula Chicken Saltimbocca (which I had to ask the chef to repeat the name because it sounded like ‘Salty Mboga‘).

The Cocktails ( My Favorite Part)

Amarula Colada ( a fancy pina colada that uses the cream in the place of rum).

I really loved the creaminess and body of the cocktails because I am so used to vodka based cocktails.

We really had a great time and we left Casbah Lounge pretty late.  Here are some photos of the night. I hope to go back to review the restaurant & be sure to keep it here for the review. 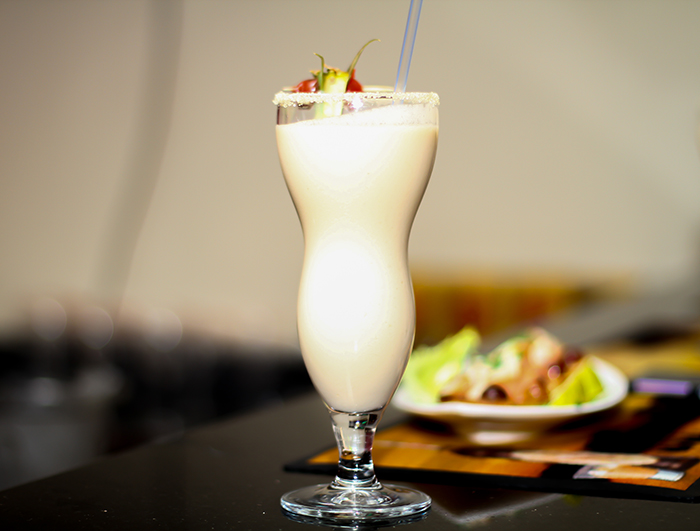 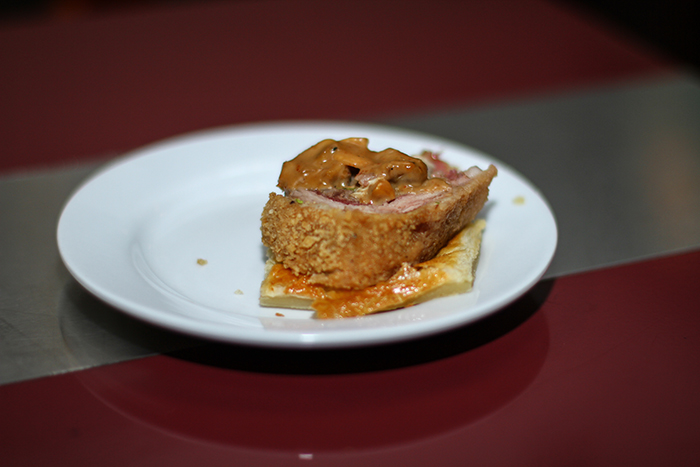 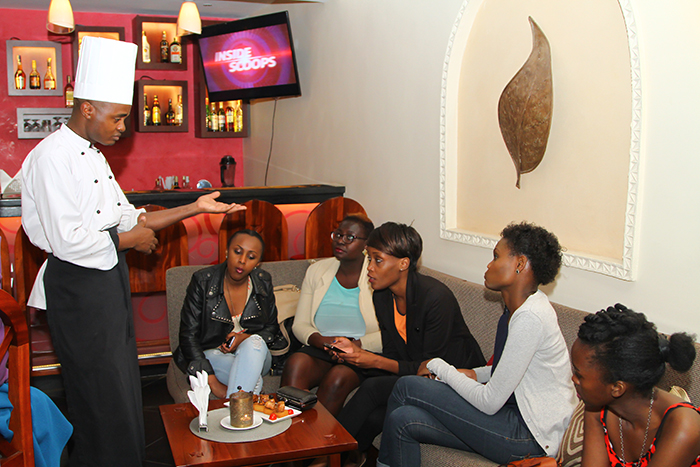 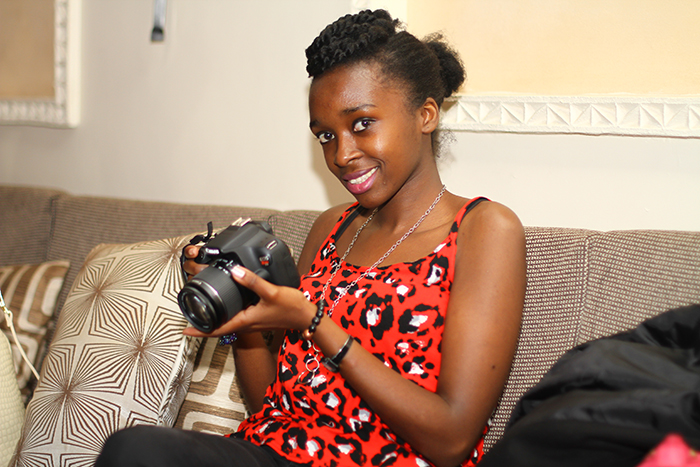 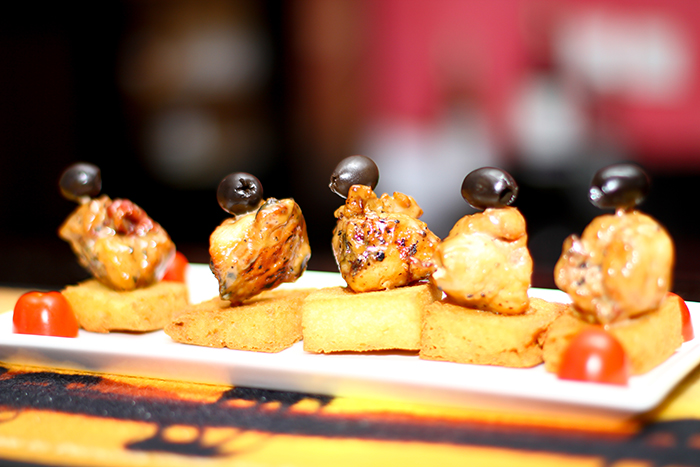 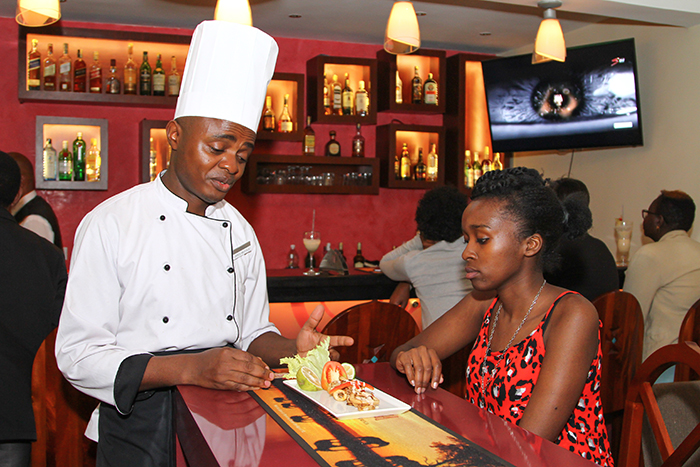 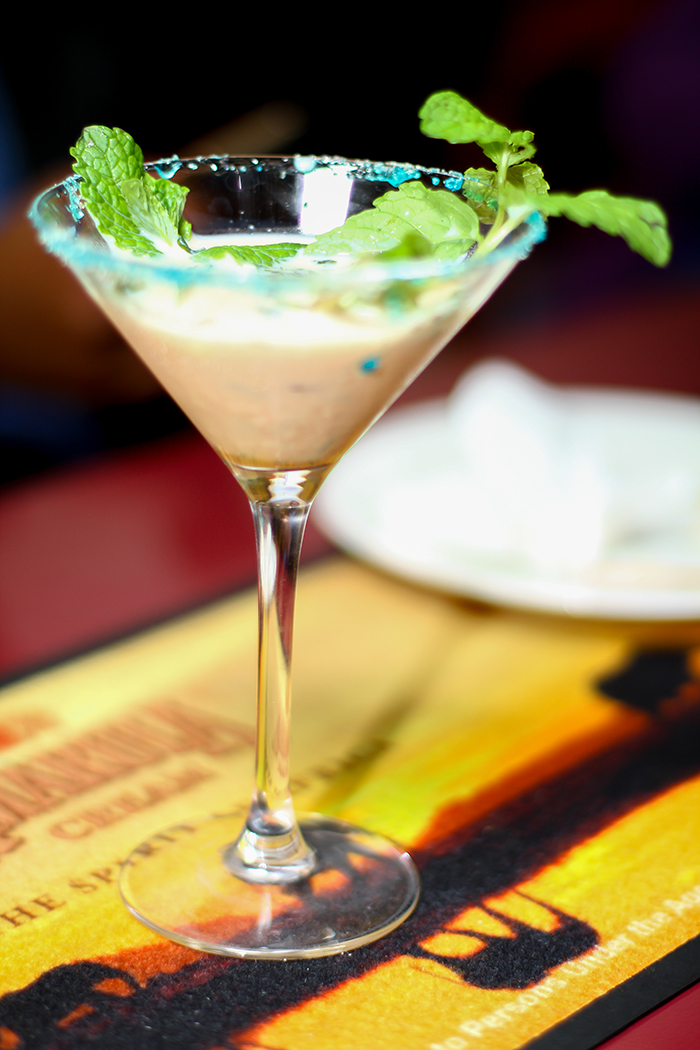