May 18, 2014
This is the hard stuff. Of men in suits and ties engrossed in serious business talk. A few weeks ago I did not know the difference between, malt whiskies, blended whiskies, grain whisky and Scotch whisky. I got this book from Diageo Reserve that explained everything and at least I won’t be so confused when I review whisky. Every time I think whisky, I always envision a rich man like Harvey from Suits with a whisky glass with a few ice cubes pouring himself some. 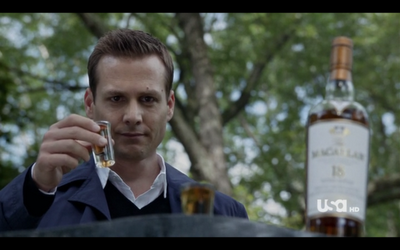 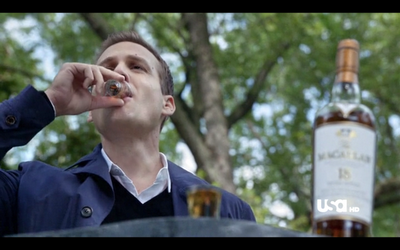 Whisky comes from a Gaelic word ‘usky’ which means water of life (yes really). Scotch whisky is whisky from Scotland. I was very surprised that there was a Scotch Whisky Act of 1998. This act stated that all Scotch whisky must fulfill the following,
·         Be distilled in a Scotch distillery from water and malted barley.
·         Matured in Scotland for a minimum of three years
·         Should not have any additives except water
·         And the alcohol Percentage (ABV) should be a minimum of 40%.
Now you get why I’m calling it the hard stuff. Scotch is a sipping drink because it has a great alcohol percentage. Have you ever seen someone pouring a glassful of it? No. The taste can’t even let you do that. This is a drink that is enjoyed with soda or ginger ale. 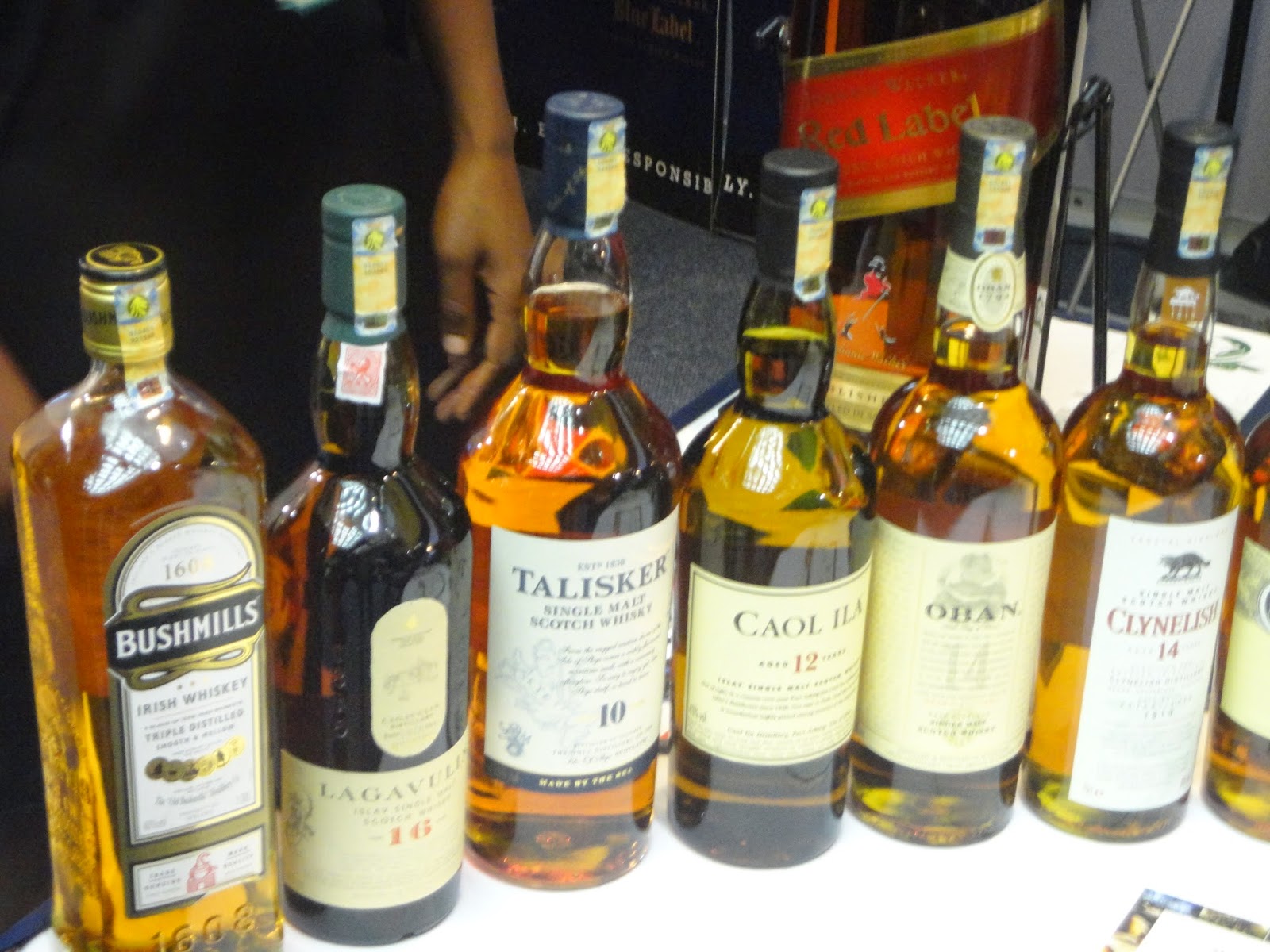 Malt Whisky is one whose raw material is barley. Barley is steeped in water, allowed to germinate then dried. Some distilleries use peat during malting. Malt barley is ground, mixed with water and yeast, fermented, distilled in pot sills and the impurities are removed. The spirit is matured in oak casks.
Grain whisky is made from maize, whet or barley. It is smoother than malt whisky. It is aged in oak for three years or more in Scotland.
Blended Scotch whisky is a blend of malt and grain whiskies from Scotland. The ratio depends on the blend type.
Blended Malt is a blend of whiskies from different distilleries.
Single Grain is grain whisky from one distillery.
Single Malt is malt whisky from one distillery.
At least you now know your whisky now.
You’re welcome
Don’t you love Harvey though? 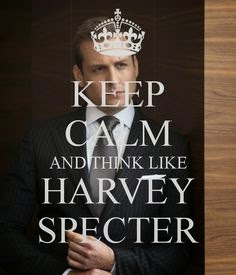