Absolut Vodka has an advertising campaign that has run over many years. This campaign has seen many bottle designs, works of art and ideas. The works always have a bottle shaped object in the middle and the words ABSOLUT as a title followed by “Country of Sweden” and the word VODKA or something that describes the artists idea. The initial idea for the campaign came from Geoff Hayes, a South African art director who stated  that the idea for Absolut Perfection, came to him in the bathtub. Absolut perfection was the first ad in this series. Here are my best ads, sourced from different sites like absolutads.com. To see all you can view the Absolut Art Collection. Absolut works with artists from all over the world including Kenya and they also had an event at Kuona trust in Nairobi. See their Facebook Page 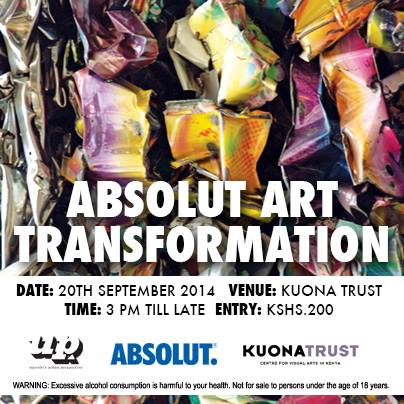 In 1985 Andy Warhol created a work of art for Absolut Vodka which would become the first of many commissioned artworks to be used in Absolut’s ad campaigns with further contributing artists such as Keith Haring, Rosemarie Trockel or Damien Hirst. The Absolut Art collection is today stored at the Spritmuseum in Stockholm- Source Wikipedia 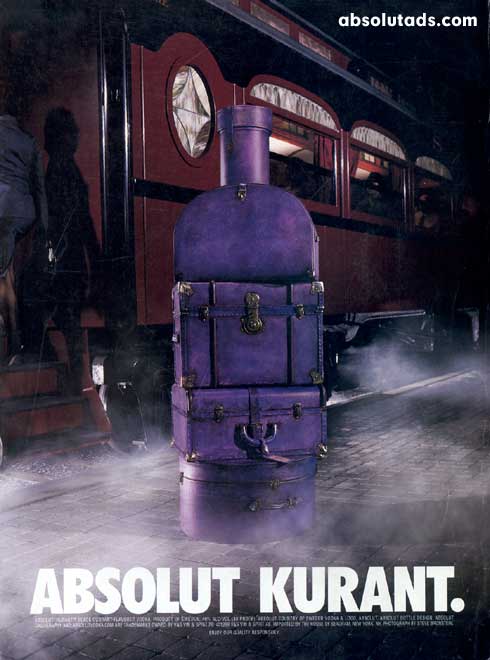 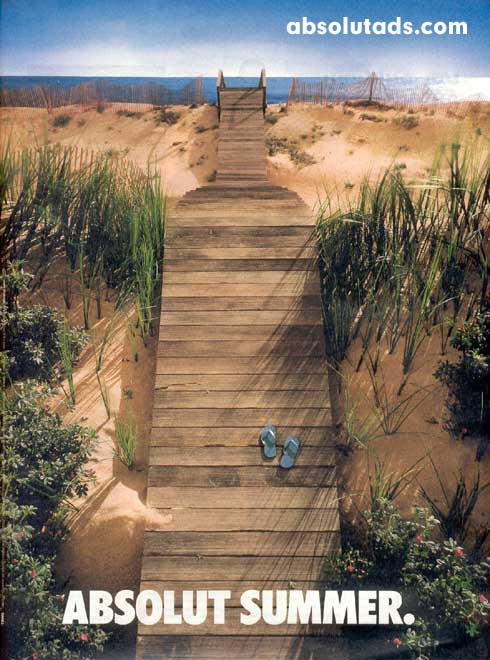 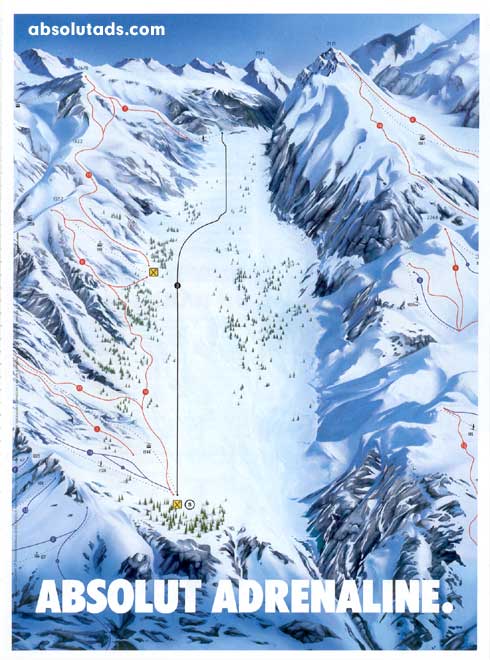 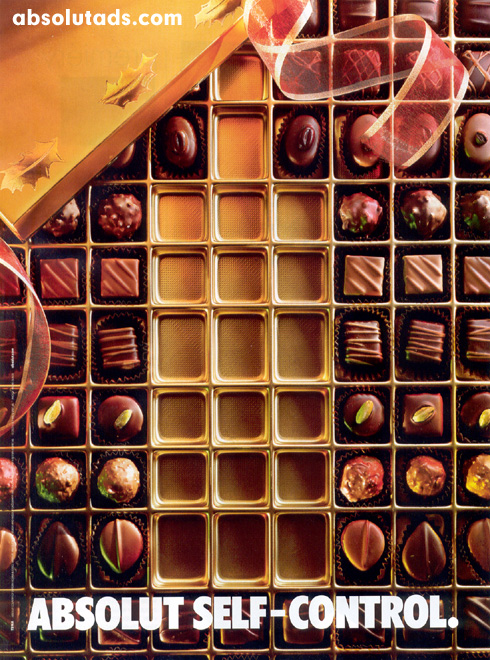 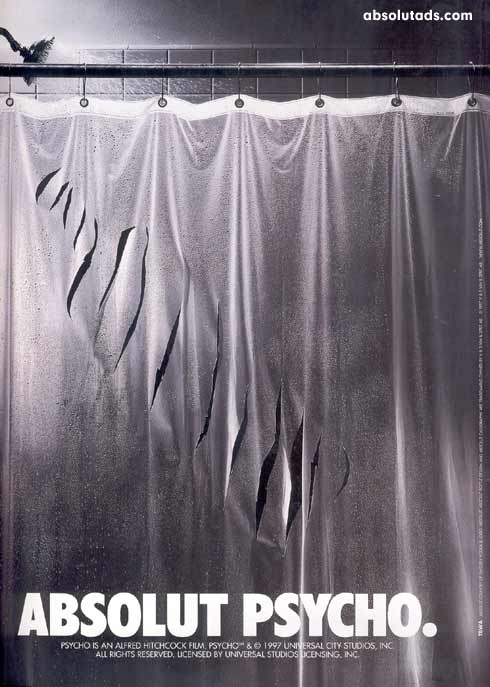 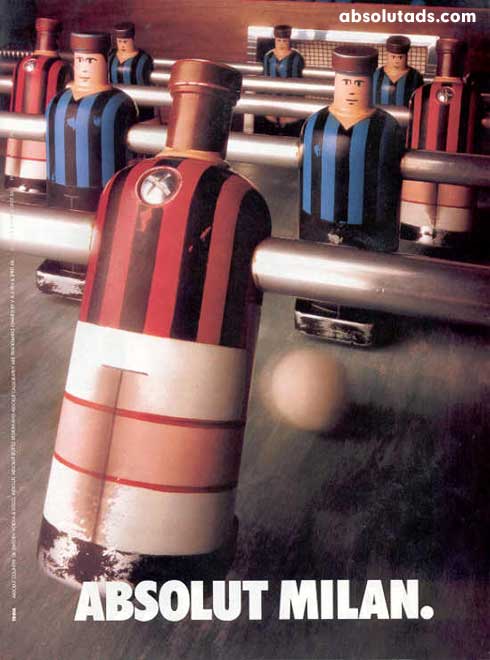 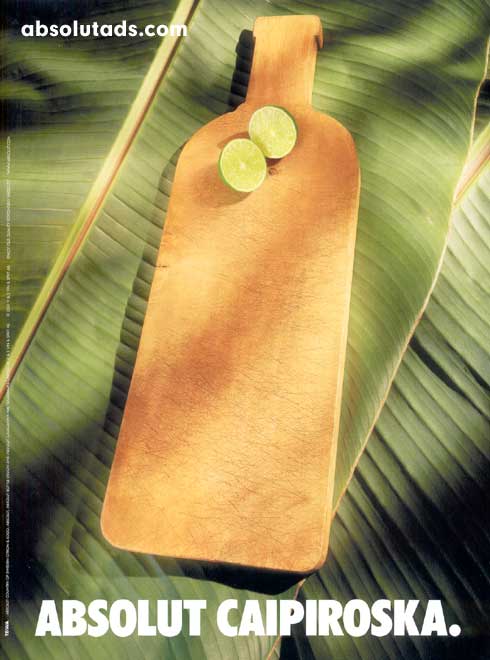 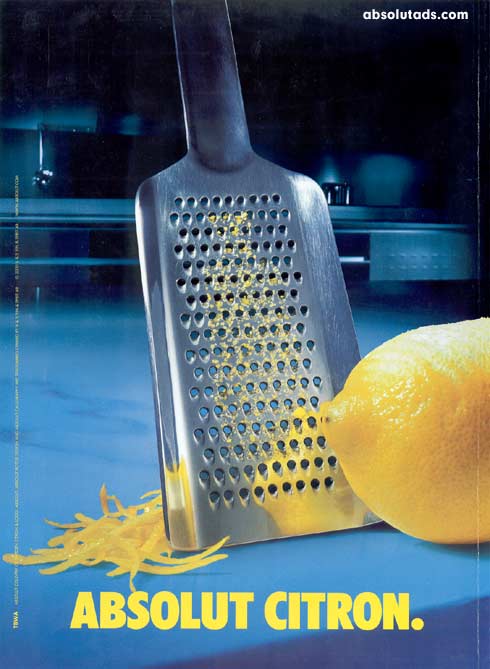 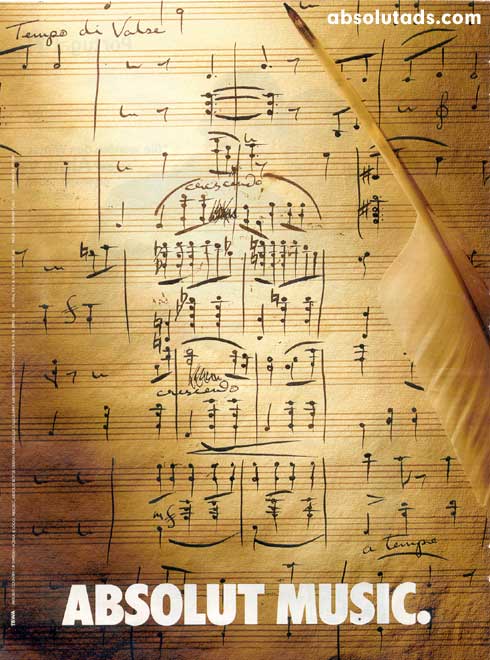 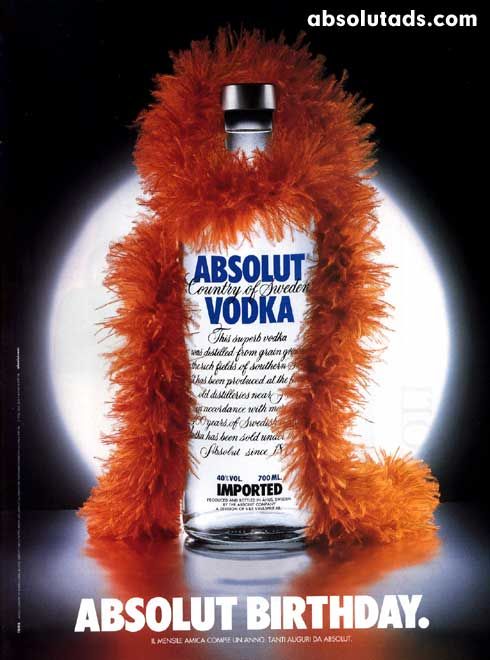 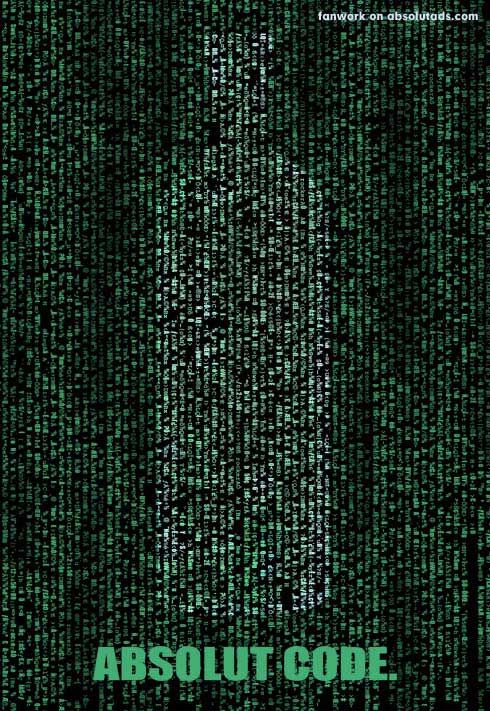 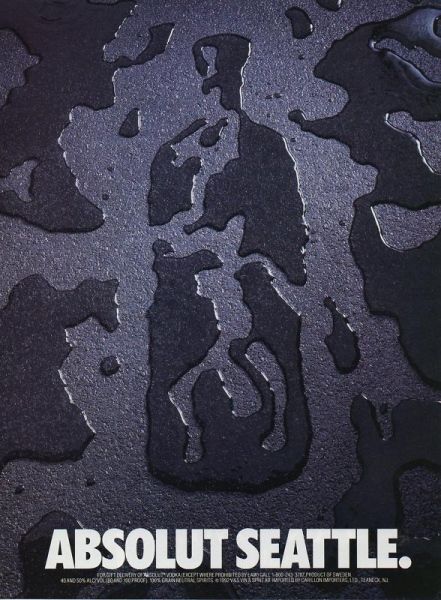 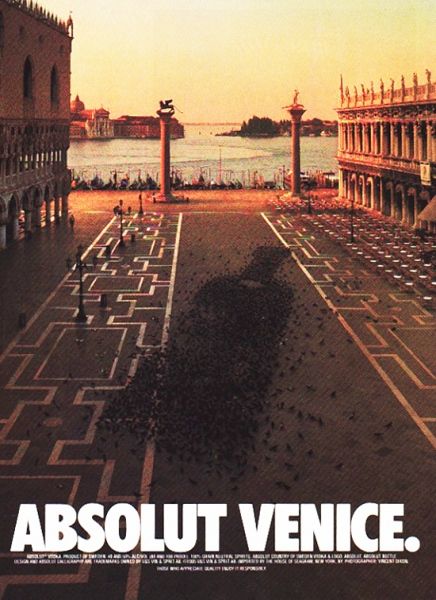 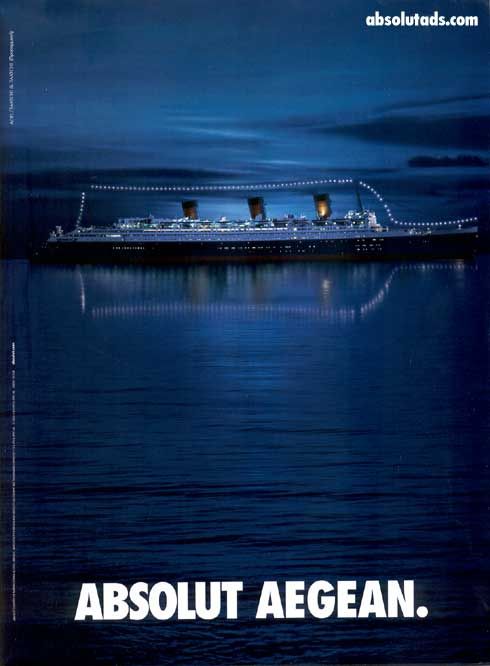 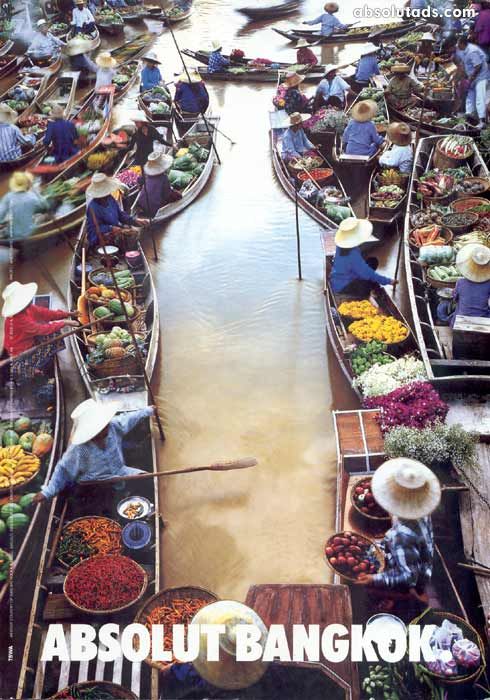 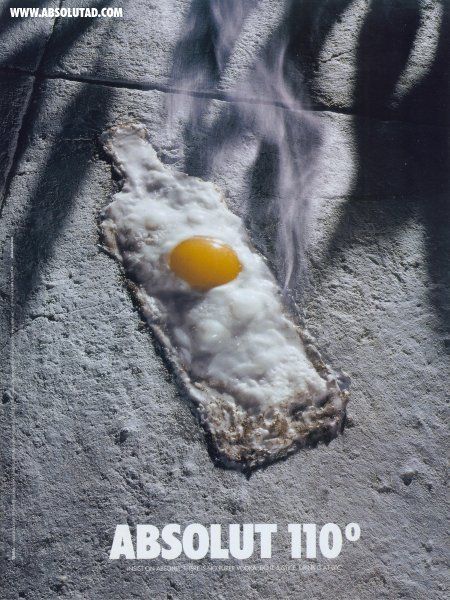