I feel like it has been so long since I wrote a blog post. I will not bore you with intricacies of ‘new year resolutions or what you need to expect from this blog in 2015’ but I’ll sure surprise you along the way. I have been busy juggling projects & stuff. It has been all work and no play.  It has also been a while since I wrote a post about news & events from around the world.

You know how James Bond likes to have martinis in his films? I touched on the subject in this post, Shaken or stirred. I love vodka and vodka cocktails and this is the reason it caught my attention. I have never really used Belvedere Vodka to make my own cocktails but it is one of the things I aspire to do. The vodka martini is boasting a great comeback in the next James Bond film “Spectre”. 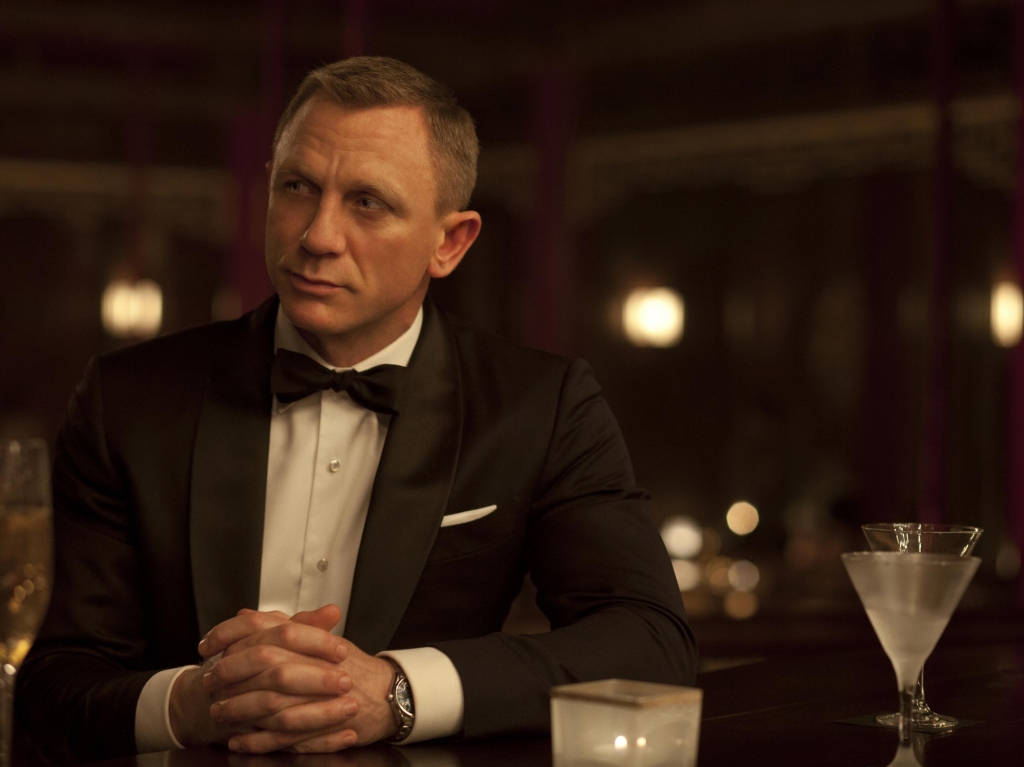 Belvedere has signed a marketing and advertising partnership with the Bond producers for the first time in the vodka brand’s history, with plans to piggyback off the film’s high profile throughout 2015. Belvedere has created two limited edition bottles tied to the film, and the company said it is planning its largest global campaign ever in the months leading up to its planned fall release of “Spectre.”

In his previous films Smirnoff was the vodka that was used.  Other Vodkas that were in the running were Grey Goose, Ketel One and Titos.

Happy New Year by the way. 🙂