Heineken Brings Global Cities Of The World Campaign To Kenya

Heineken Brings Global Cities Of The World Campaign To Kenya

In keeping with the HEINEKEN tradition of legendary campaigns and memorable experiences Heineken unveiled its latest global campaign, ‘Cities of the World,’ aimed at inspiring men to live worldly, new adventures by unlocking the secrets of their cities.

The campaign, which will run for November and December this year, reinforces the notion that men should never stop exploring their own urban backyards and should “open their world” so as to experience true worldliness and adventure.

Local consumers – Men Of The World – will have the opportunity to be a part of this global campaign by participating in exciting promotions and social media activations, all designed to encourage exploration of their cities and celebrate memorable experiences with Heineken, the world’s most international premium beer.

To mark the launch, Heineken has produced a set of specially designed bottles, each with one of six global cities printed on it: New York, Shanghai, Berlin, Amsterdam, London & Rio de Janeiro. The special edition bottles will be available in over 100 countries around the world, including in Kenya, Uganda and Tanzania. 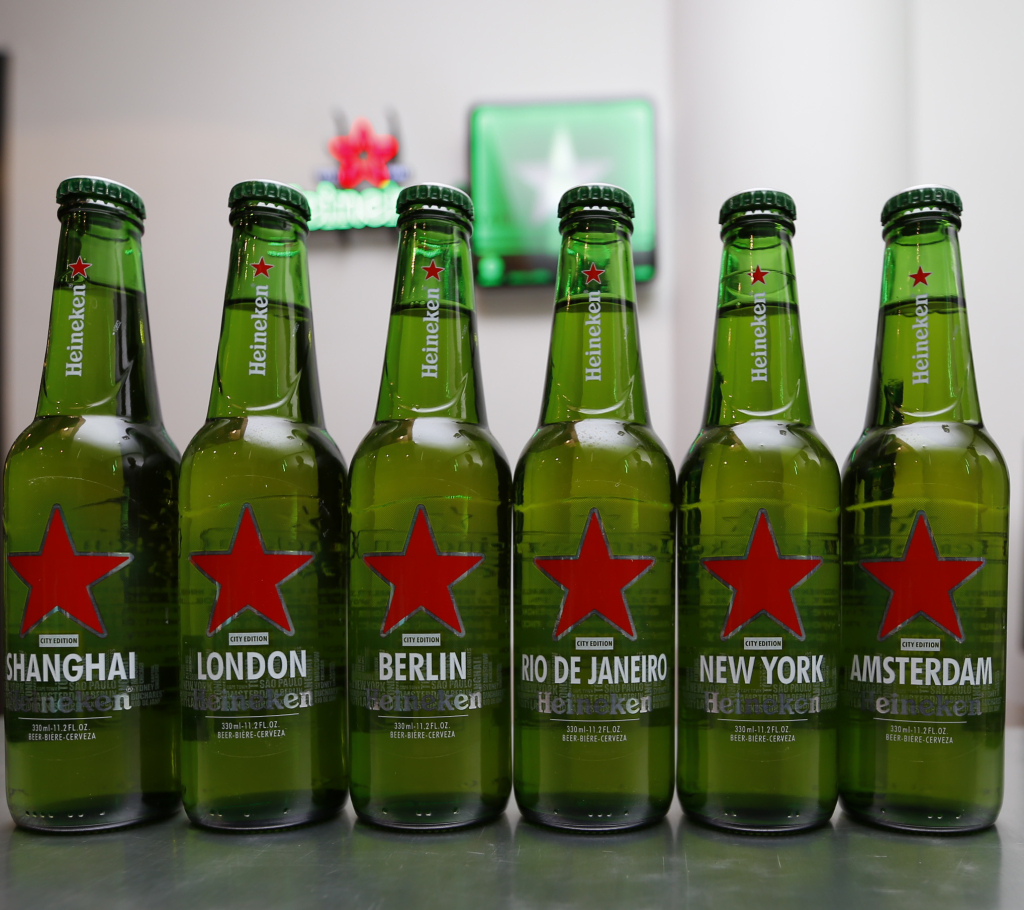 This is the first time that Heineken is deploying a set of limited edition bottles across the globe at once, with each of the cities printed on the special edition bottles representing an iconic global destination associated with its worldly culture, unique experiences and vibrant social scene.

“Men of the World want to make the most out of their time in the city, because they know life only gives them one shot. So they really live their city by seeking out new experiences and adventures and they have an underlying fear of missing out on the best ones,” said Uche Unigwe, General Manager HEINEKEN East Africa Import Company. “Heineken is always looking for innovative ways to interact with our Men of the World. Knowing that they fear missing out, Heineken is there to help by giving them the inspiration they need to become legends in their city.”

The ‘Cities of the World’ campaign aims to inspire and motivate consumers to get out of their comfort zones, to embrace the unusual and embark on worldly adventures in their own cities. It also reaffirms Heineken®’s status as the most international premium beer, informing consumers that whether they are in Nairobi, New York, Amsterdam or any of the other cities printed on the special edition bottle, their Heineken is the same premium quality.

Here are photos from the event. 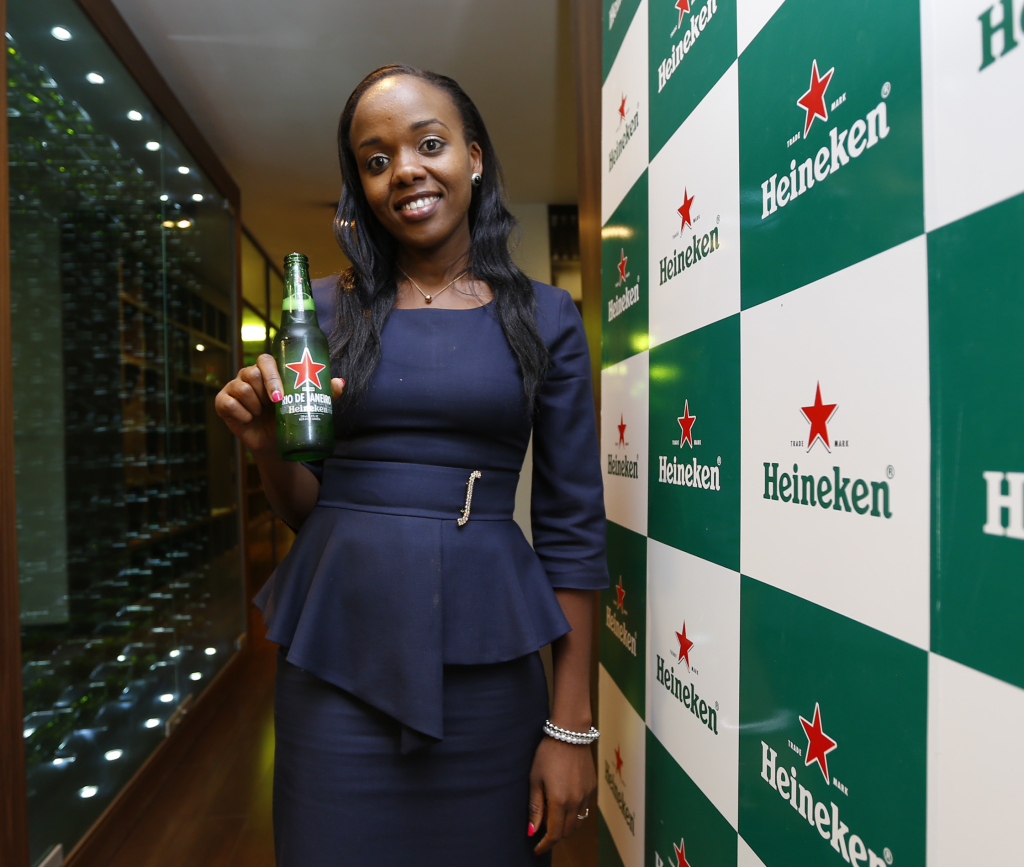 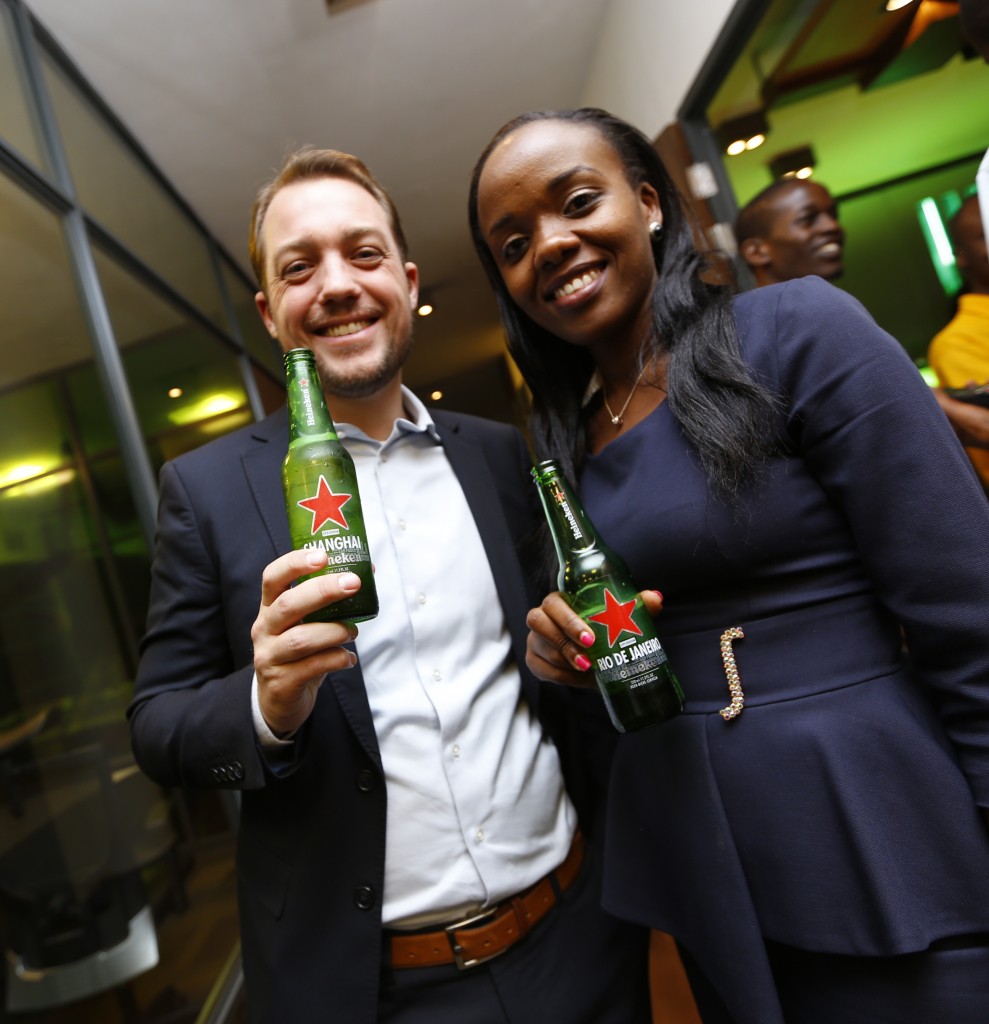 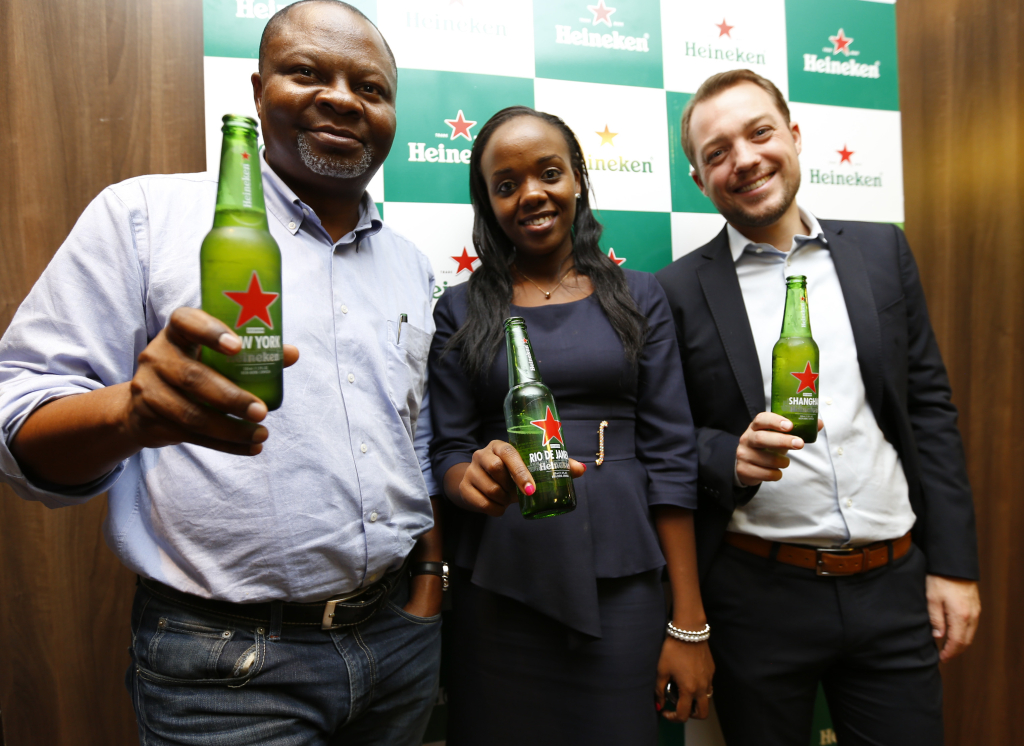 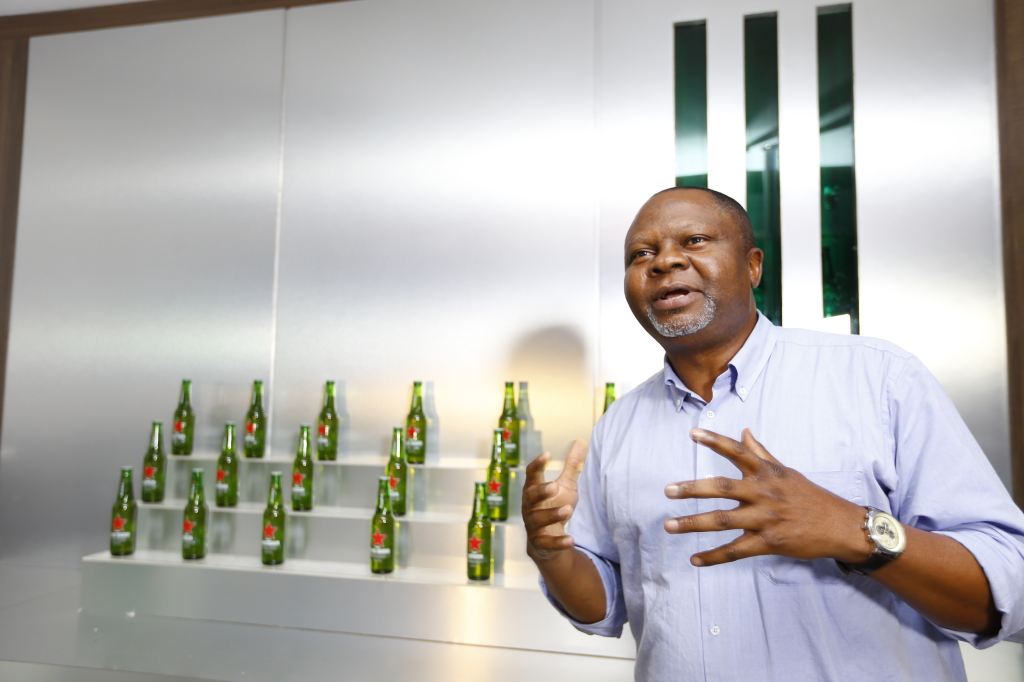