I have never done a wine series on the blog before or rather, I have never been charmed by a wine so much that I want to taste all grapes in that particular wine brand. This particular wine has impressed me so much that I am willing to go on a journey of discovery. The wine that I am talking about is Casillero Del Diablo which is a premium wine from Chile. There is a time when people (including me) were crazy about Chilean wines. My first encounter with wines from Chile was at a dinner in Fairmont the Norfolk. It was hard to decipher all the tastes but later on, I bought the wines and tried them at home. I decided to look for premium Chilean wines in the market. 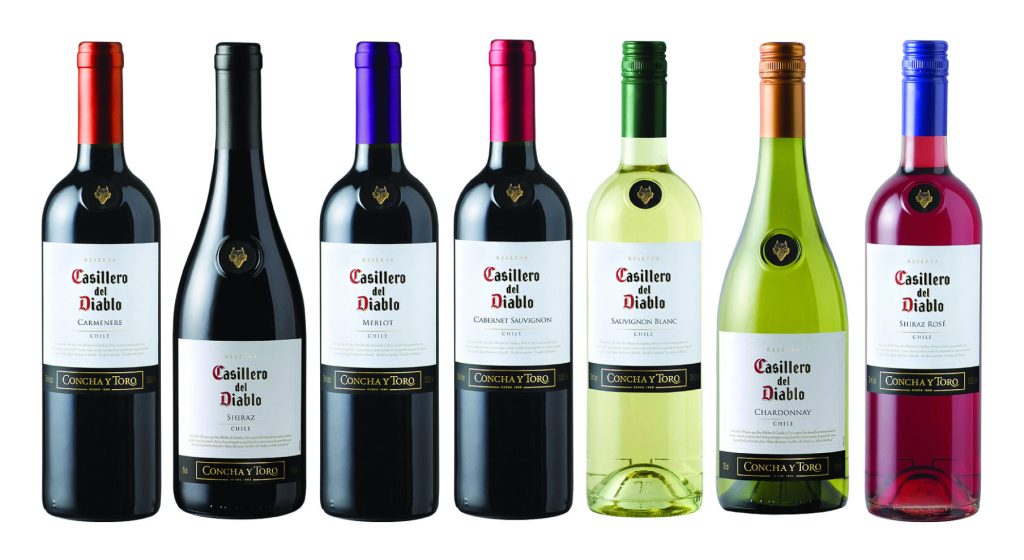 I discovered Casillero del Diablo wine a while back (on a wine blog) because the story behind the name was very funny.

The legend goes that a century ago, the winemaker from Concha Y Toro wineries would reserve some of his best wine in a cellar. He would then notice that some wines were missing. Some villagers would steal the wine bottles. To stop the vice, the winemaker started spreading lies that the devil resided in his cellar. Hence the name ‘Casillero Del Diablo’…The Devils Cellar. I found this story rather interesting and hilarious. 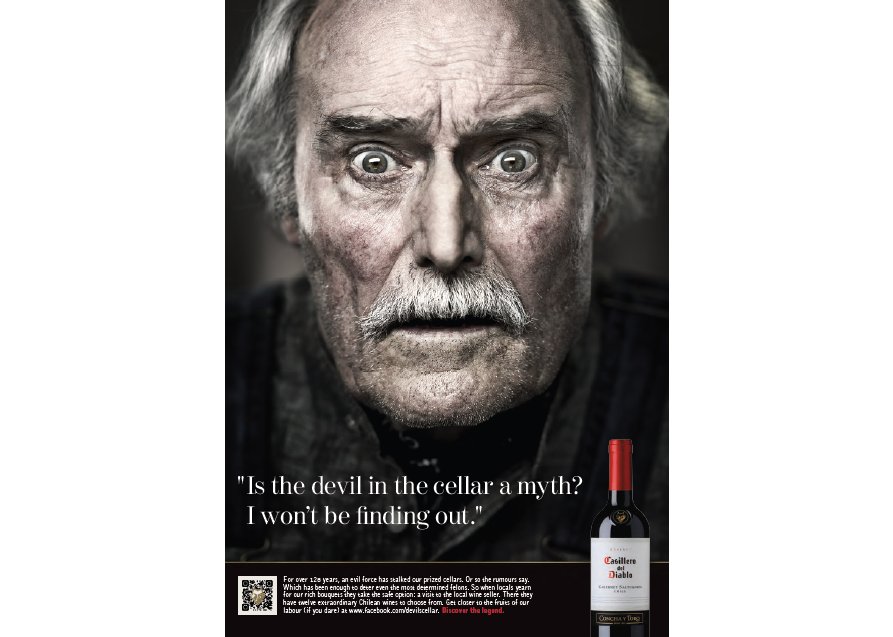 Months later, I discovered that Viva Global Ltd  stocks the brand. The fact that official distributor of Casillero del Diablo, Viva Global is in Kenya makes it so easy for me to do this series.  It is better to get information from the ‘horse’s mouth’ than to just read off a website. I believe this gives the wine reviews credibility and a personal perspective. In this series, I will share with you my tasting notes and experiences with exploring the brand. I want to try every Casillero del Diablo there is but in this series, I will limit myself to six. I will be trying the following range…

I will do this in a series of 6 blog posts. I look forward to trying the wines with you. The wines are available in Nakumatt and other leading supermarkets, they range from KSh.1105/- to KSh.1200/- . This blog series comes at a very opportune time because it’s around Halloween period. Viva Global also have a promotion in high-end restaurants during this period and I will keep you posted. Keep it here to learn how you can get a bottle and many goodies of the prestigious Casillero del Diablo! 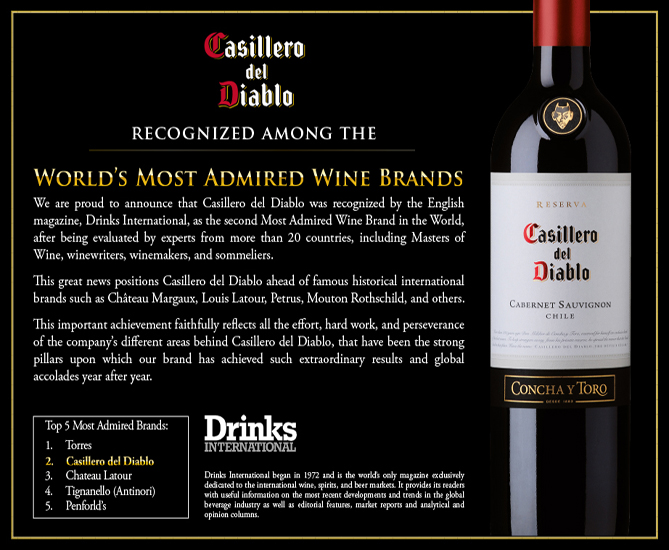 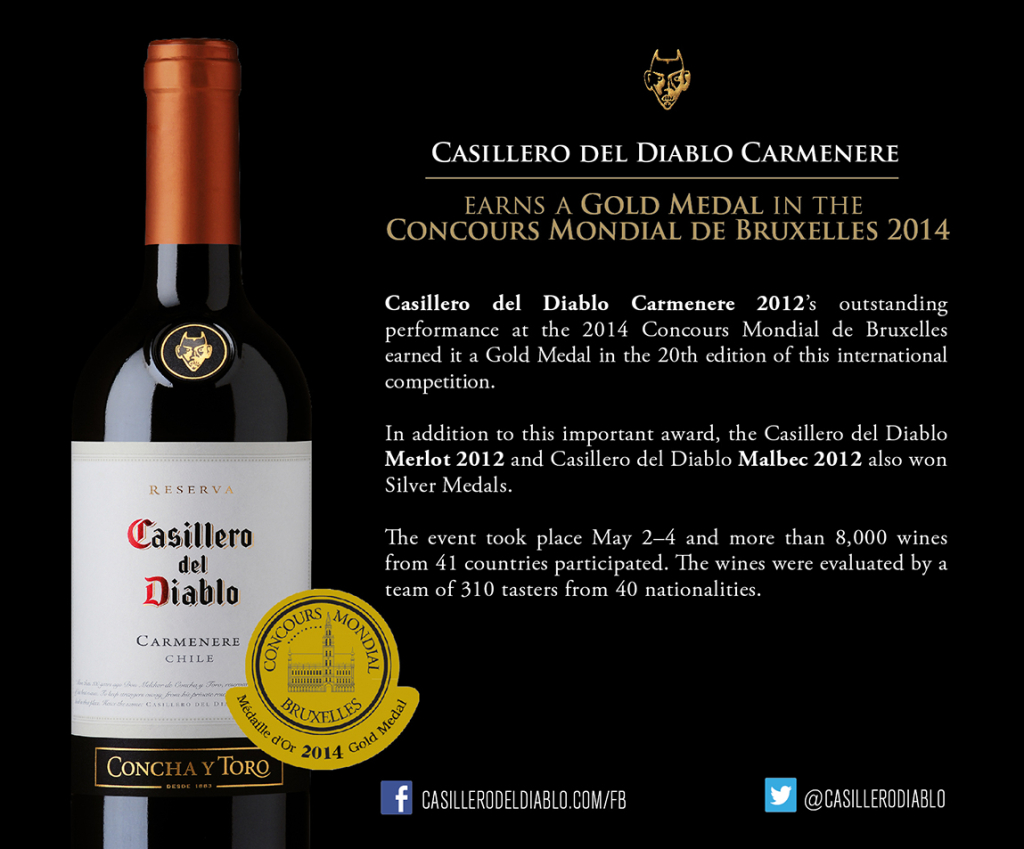