Everyone in town is going on about Ocktoberfest which is upon us yet again. If you want to celebrate it in style, I would suggest that you head over to brew Bistro. Follow more of their updates here.

The history of Oktoberfest in Munich, Germany dates back to October 12 th, 1810, when a celebration was held to celebrate the marriage of Prince Ludwig of Bavaria to Princess Therese of Saxony-Hildburghausen. The citizens of Munich were invited to attend the festivities, which involved a feast and horse races which were home to the first Oktoberfest party. Everyone enjoyed the celebration so much that officials decided to hold the race again every year. Today, Oktoberfest in Munich is the largest festival in the World. Oktoberfest will celebrate its 204th Anniversary this year.

Make sure you go to any of these establishments during the event to grab a beer. Details on the poster. 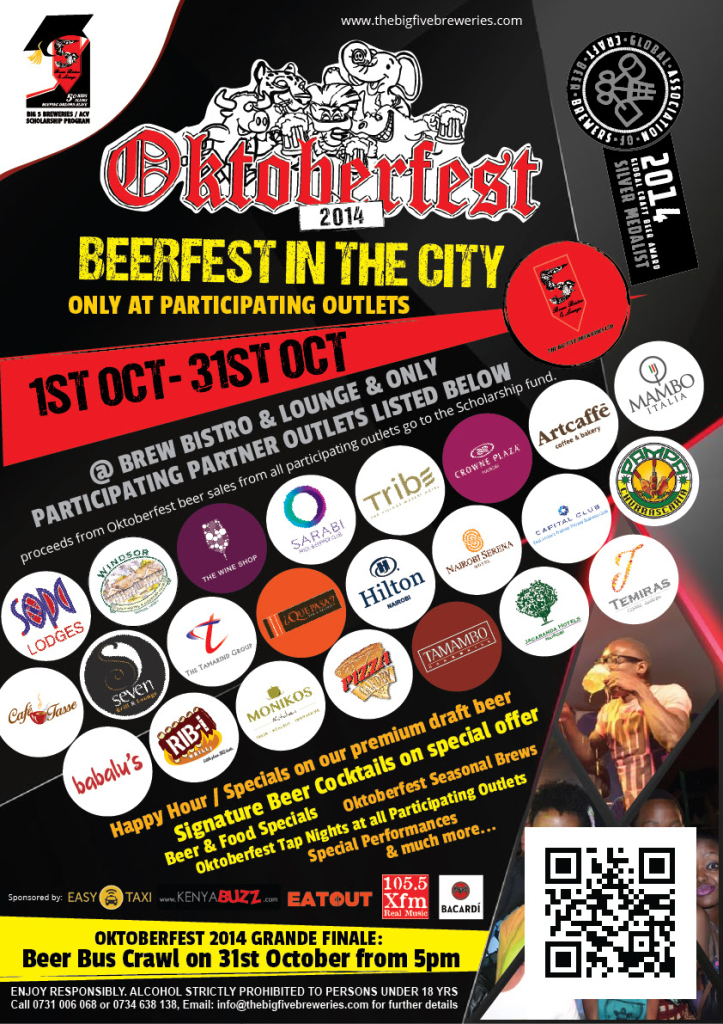 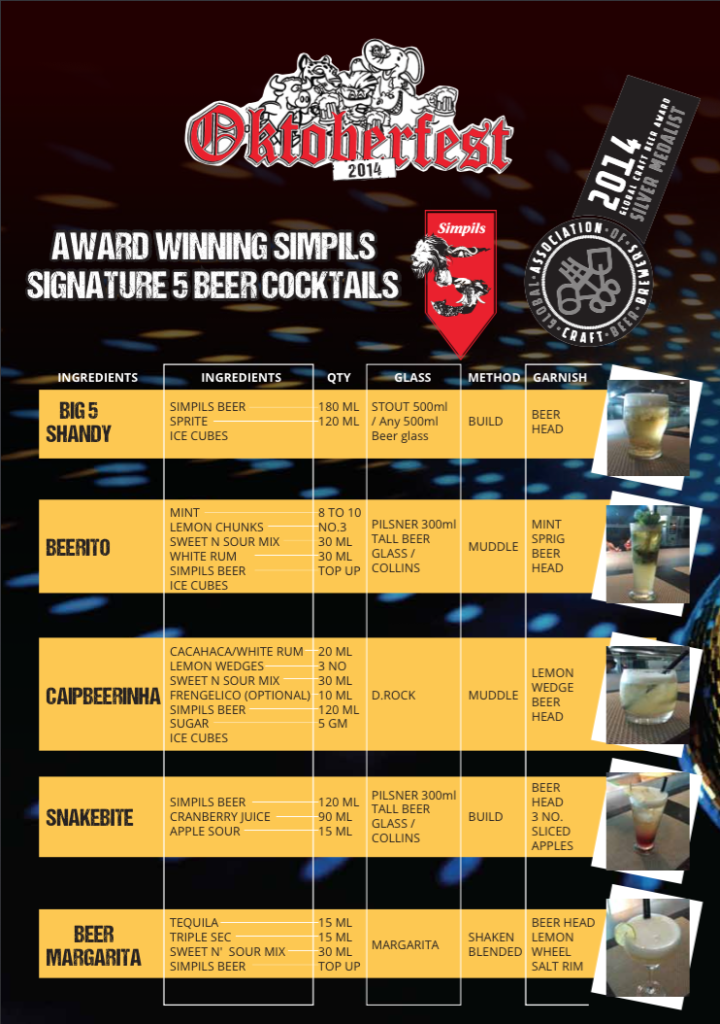