By Jean Wandimi|2020-07-25T22:54:02+03:00June 25th, 2014|
Sunday is the countdown to reality. A few hours and we are back to the hustle and bustle of the week day job. I always love to do exciting and motivating things on Sunday because they determine the note at which my week will commence. I decided to attend a winetasting at Michael Joseph Centre in Westlands, Nairobi. The event was organized by Marie Pierre. The companies that participated in displaying their wine were El Vino and The Wineshop.
Sommelier Juan Ignacio Cambil was at the El Vino station and sommelier Geoffrey Kariuki was at the Wineshop station. What made the tasting interesting is the fact that Juan and Geoffrey were personal friends and they liaised with each other to facilitate the tasting. They displayed their wine knowledge and they collaborated in answering the myriads of questions from the throng of people in attendance. 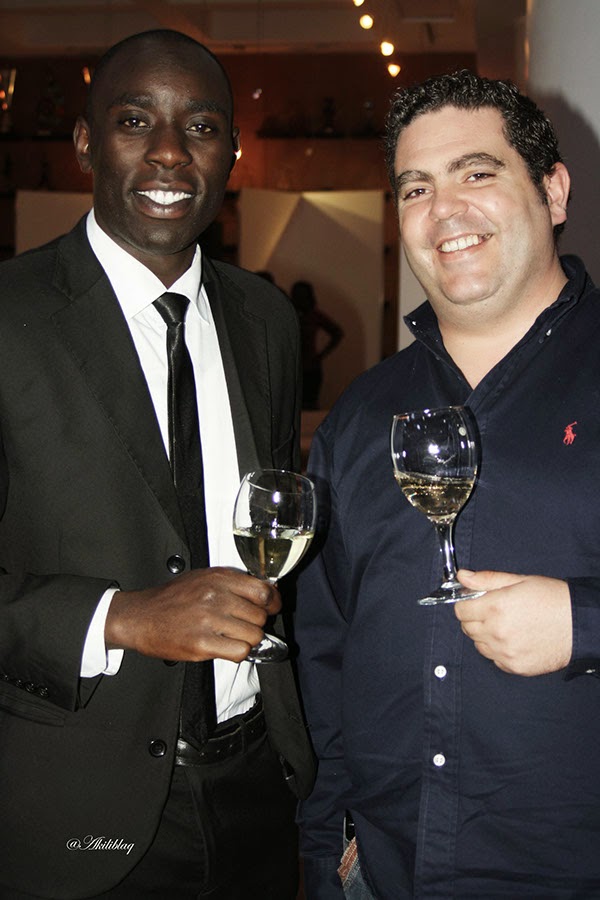 The once lifeless wine scene is Kenya is burgeoning at an alarming rate and people are interested in knowing about the brands of wine that they consume. They want to know what wine goes with our traditional food.  When I started this blog late last year, I got like 3 views and no comments everyday but this is not the case. People are interested to know more. Someone pointed out that very few people have done a food and wine pairing for Kenyan food and this is one of the reasons very few people in Kenya appreciate wine. Well I tried to do an authentic food and wine pairing here.
Juan Cambil is a respected Somellier and an expert in his field. He displayed his mastery of wine by taking us through a detailed tasting. We tasted five exceptional wines and I will review the tasting notes in subsequent posts. I even got a new favorite wine. The wines we tasted were 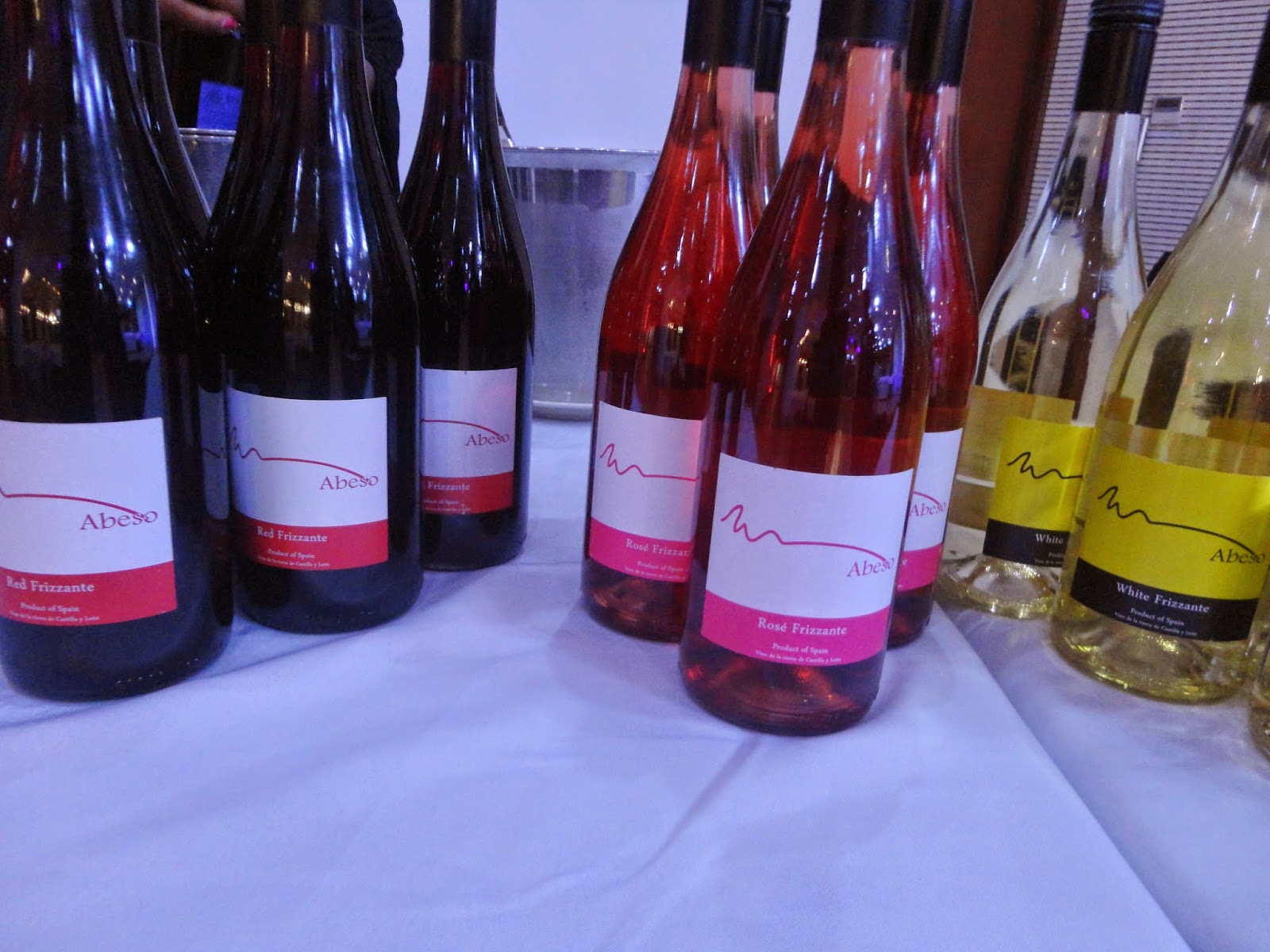 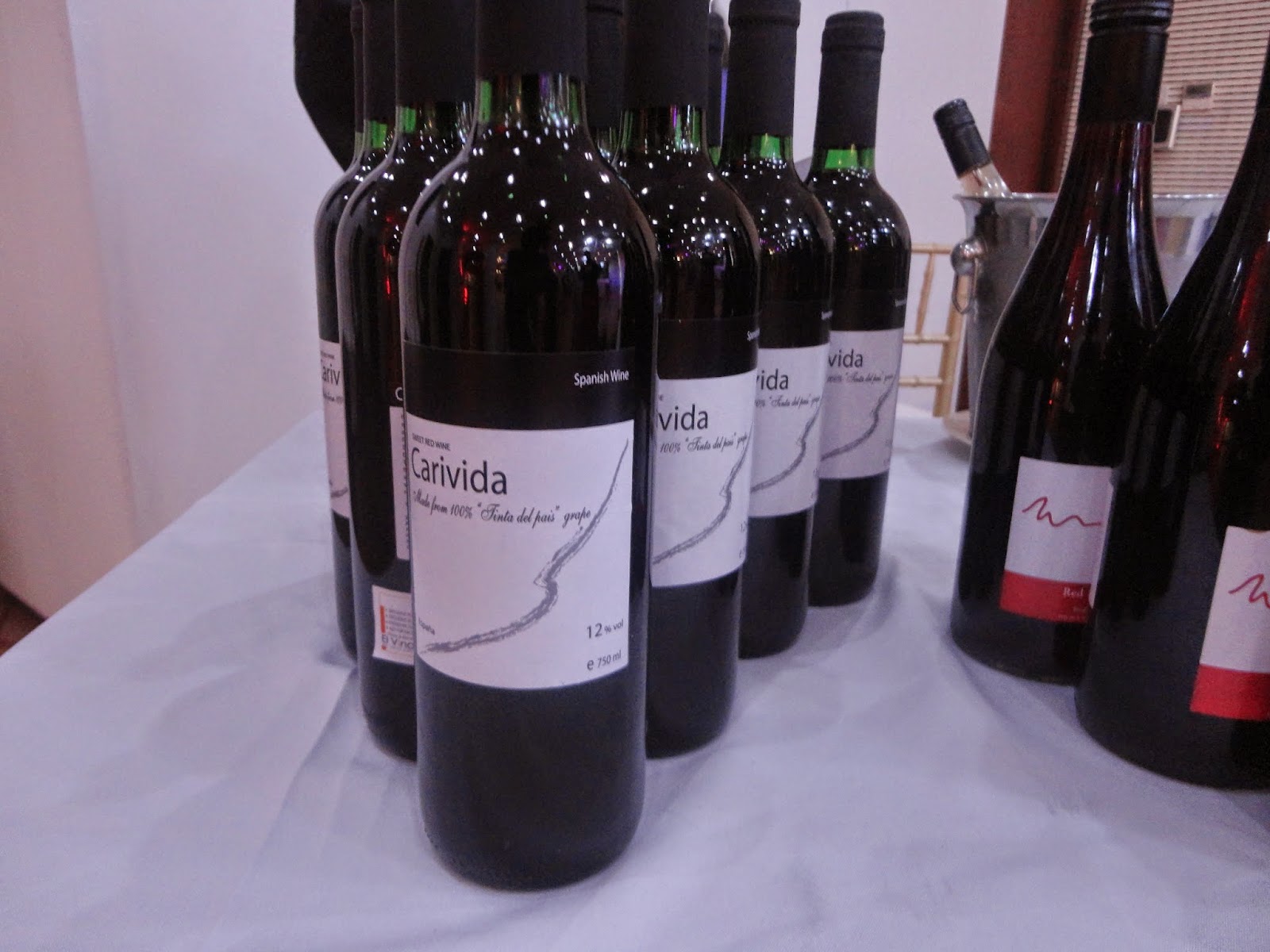 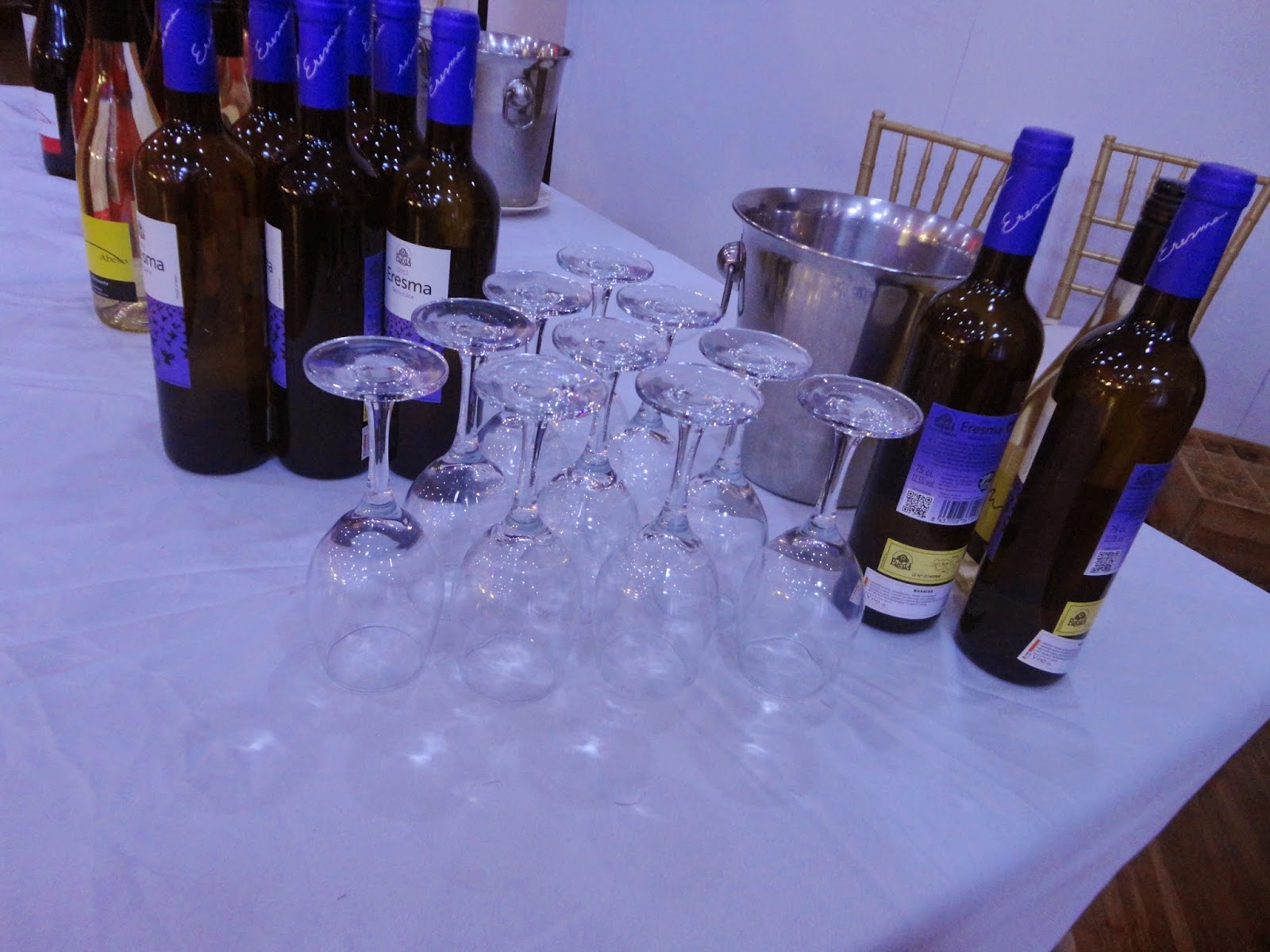 The most exciting thing is that El Vino had not stocked this wine before and it had just been shipped for the tasting. Even the Sommelier confessed that he had not had time to do small tasting earlier on. They were selling the wine at a slightly lower price than the price that it would retail for at Chandarana Supermarket and Caribana Restaurant in Lenana Road. These are the two places that you can find the brands. The Carvisda tempranillo was the best wine I have tasted in a long time and it is definitely something I am storing away for a special occasion like an anniversary, family Christmas or my birthday. It had these undertones with an aroma of molasses. It reminded me of some sweets we had while we were younger, that were made out of brown sugar.
Geoffrey  Kariuki is our very own Kenyan Somellier. I even managed to sneak a small interview with him. Keep reading the blog for his amazing story. He has a relaxed demeanor and he talks with a certain mastery and confidence that keeps people interested in the wines. He works at the Wineshop at Piedmont plaza in Ngong Road. I had done a post on the Wineshop here. We were tasting the hardy VR collection of wine. This included: 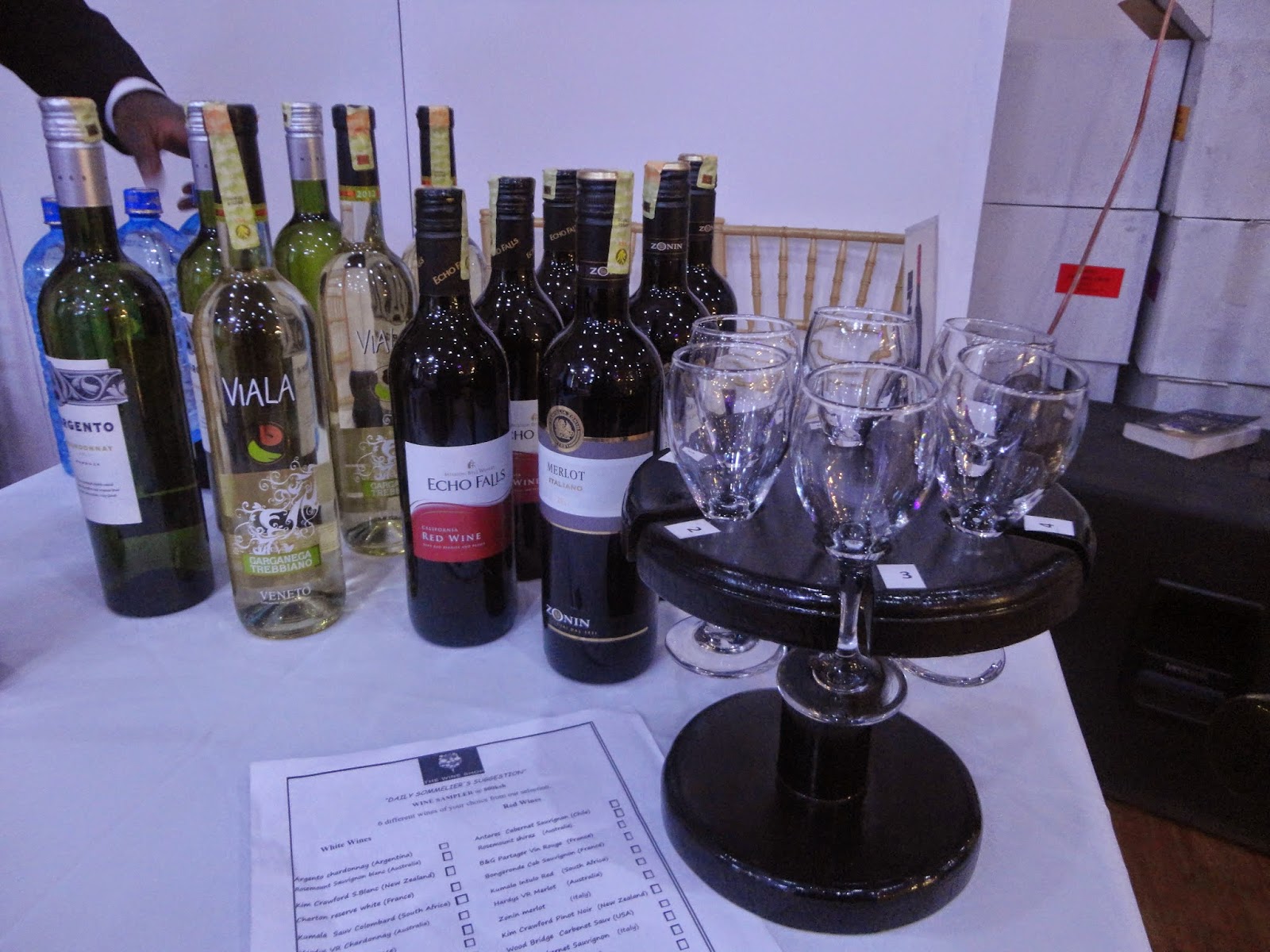 The shop stocks a variety of wines from different parts of the world including Argentina, Australia, New Zealand, France, Chile, Italy and South Africa.

Also in attendance was Kamal Kaur who was the MC for the event. 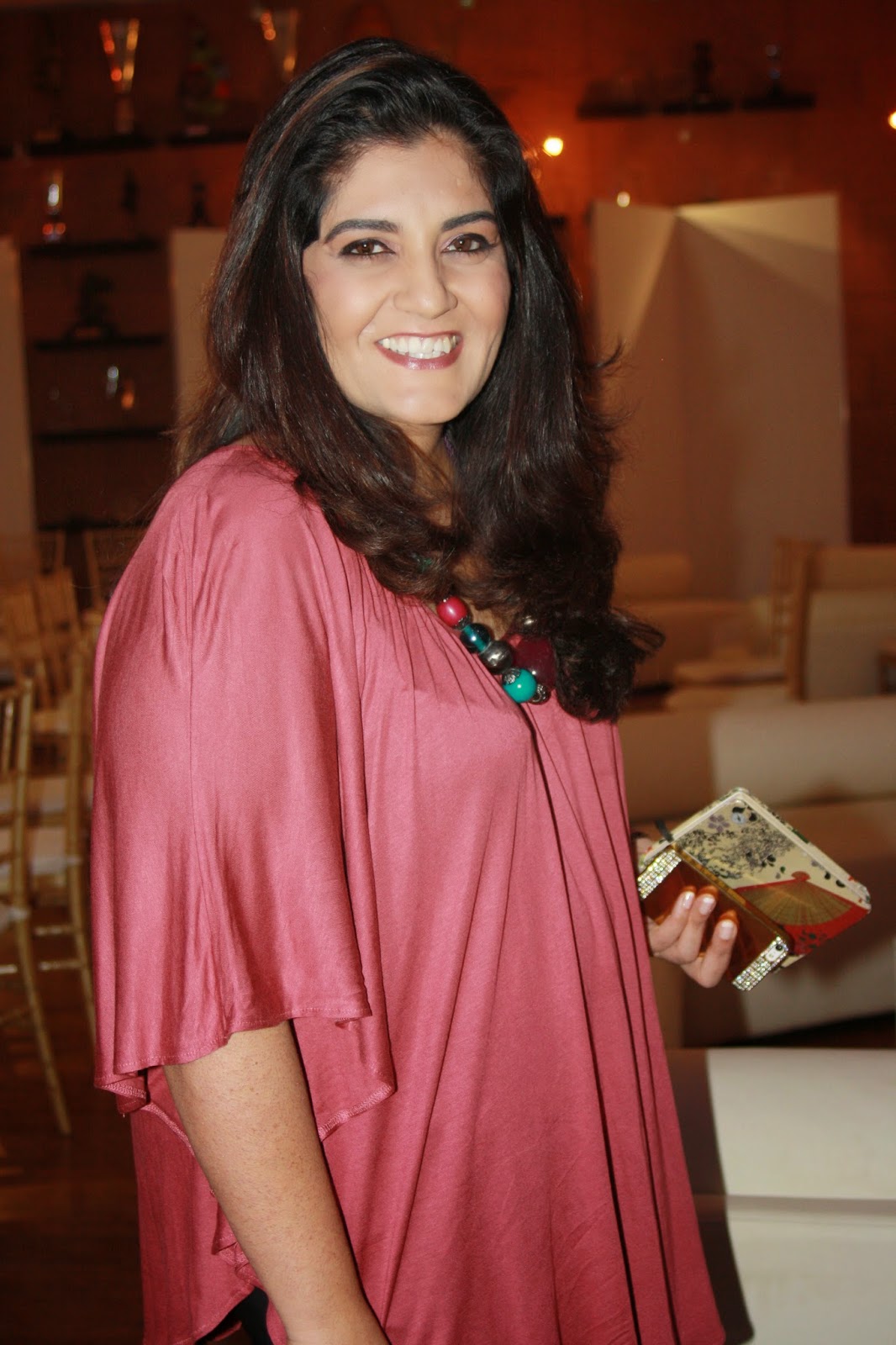 I attended the event with a friend of mine who was indifferent about wine. I had hoped that by the end of the evening she would have changed her mind about wine and I have to say I succeeded in that. Sommelier Juan Cambil said that if you are new to wine it is probably a good idea to start with white wine because the reds have potent tastes and complex intricate aromas.
Below are photos of the guests. 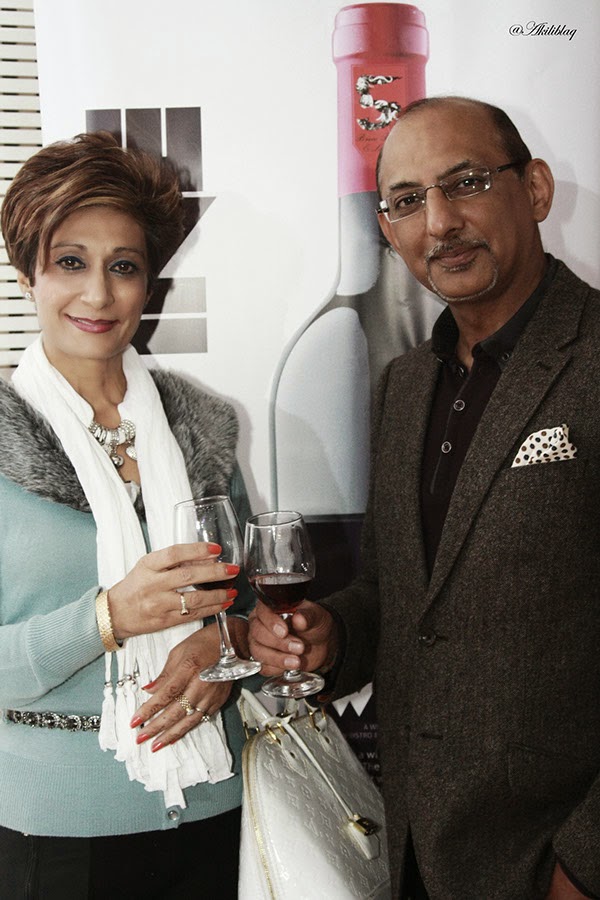 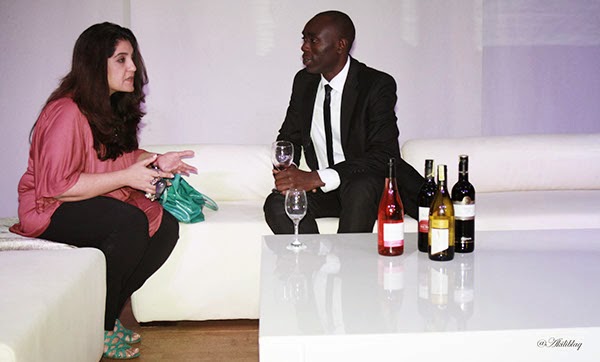 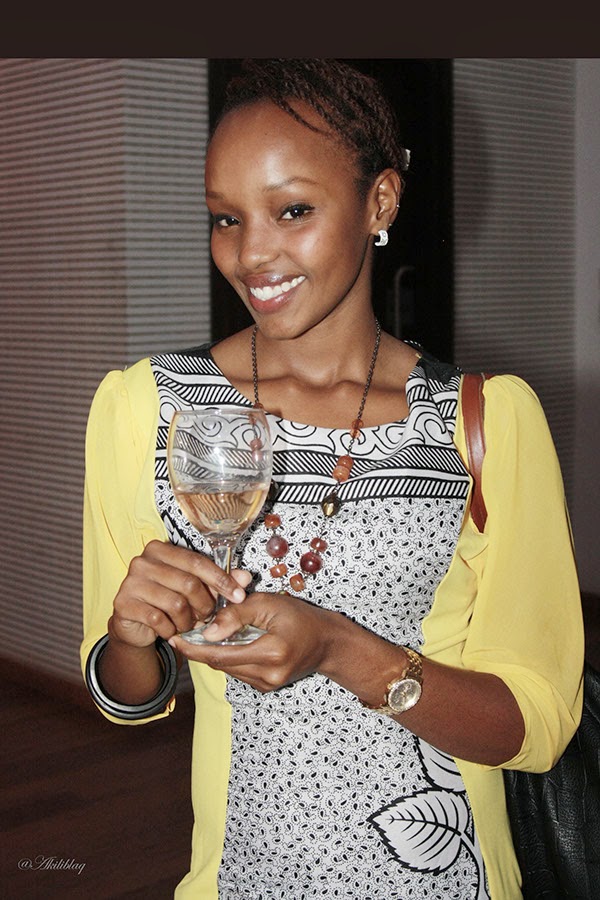 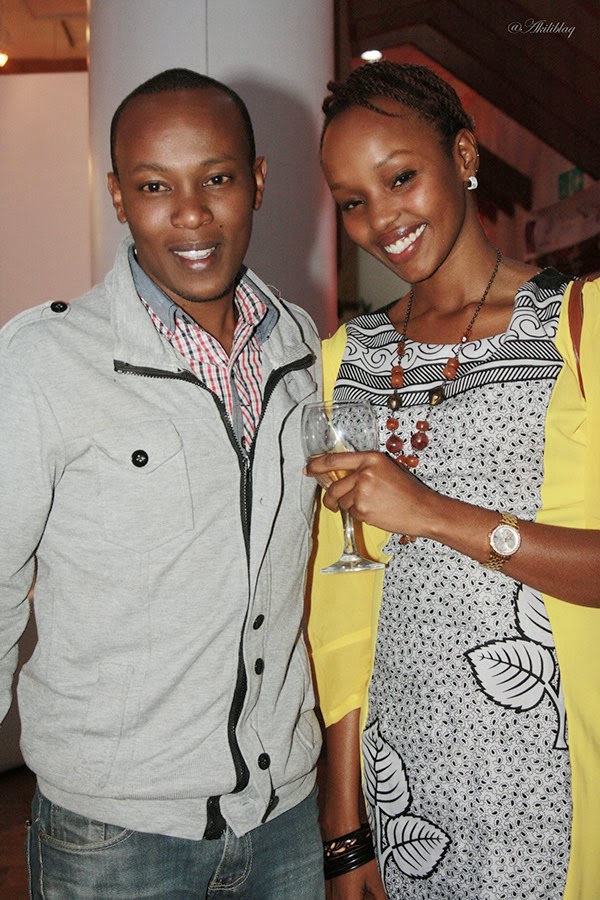 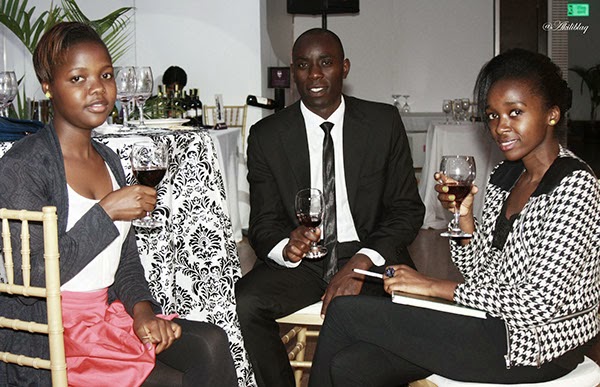 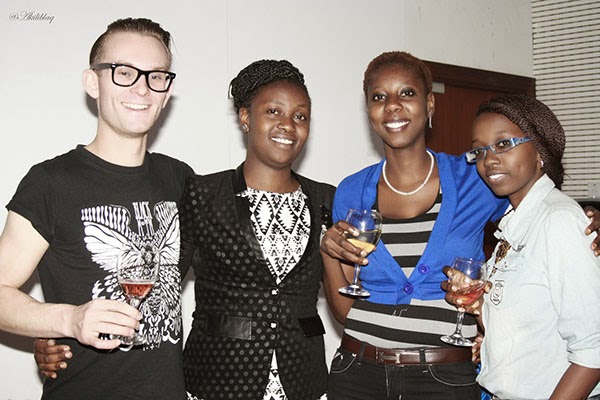 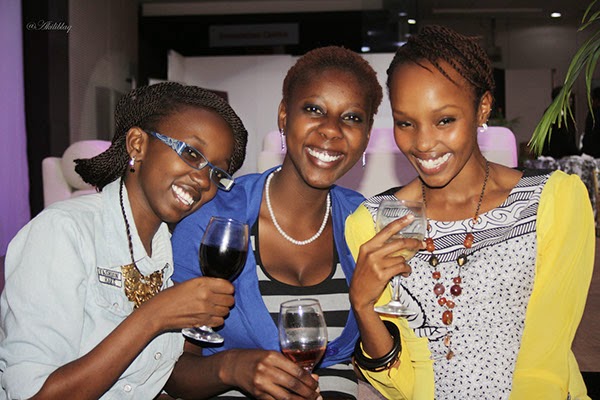 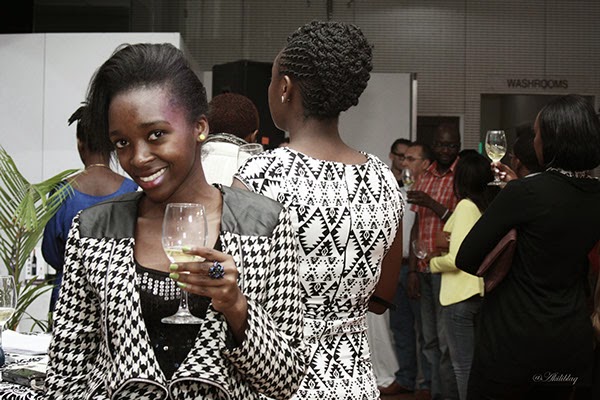 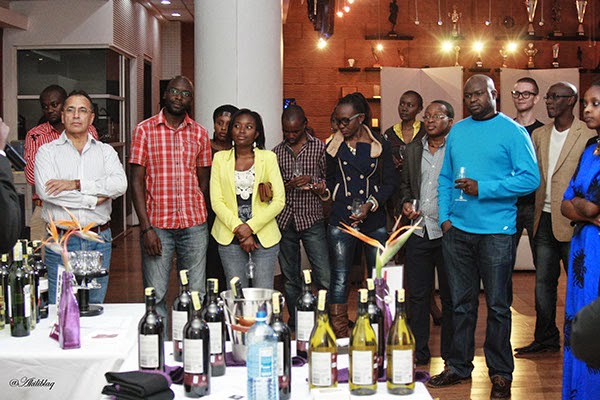 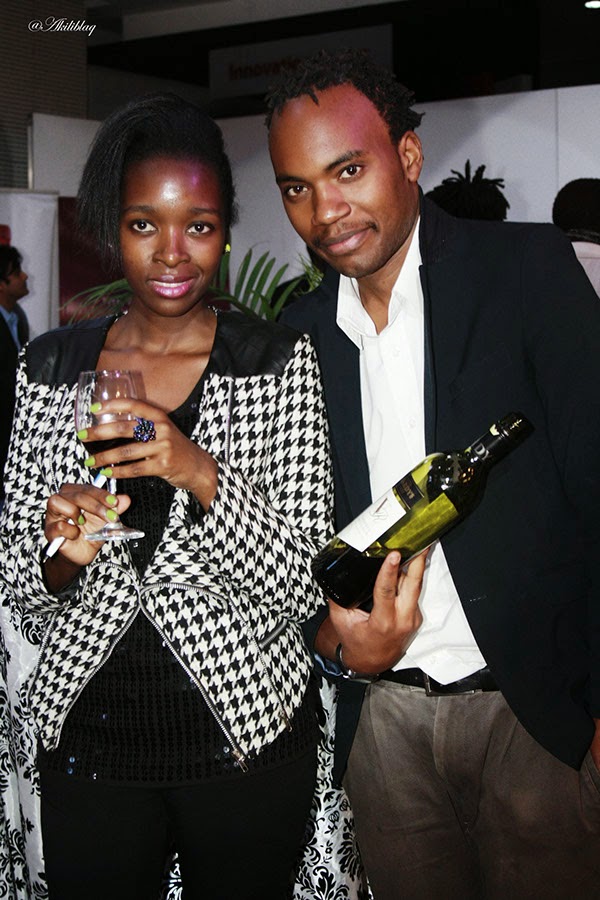 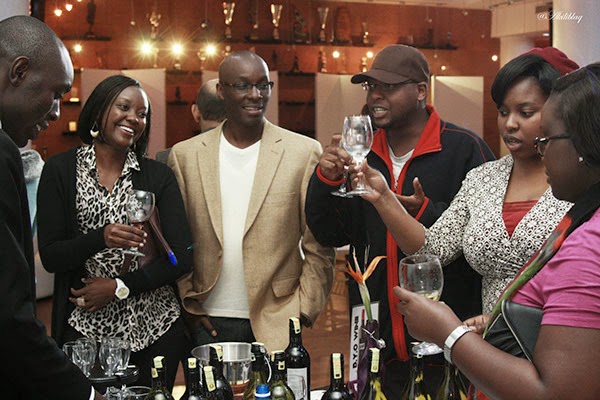 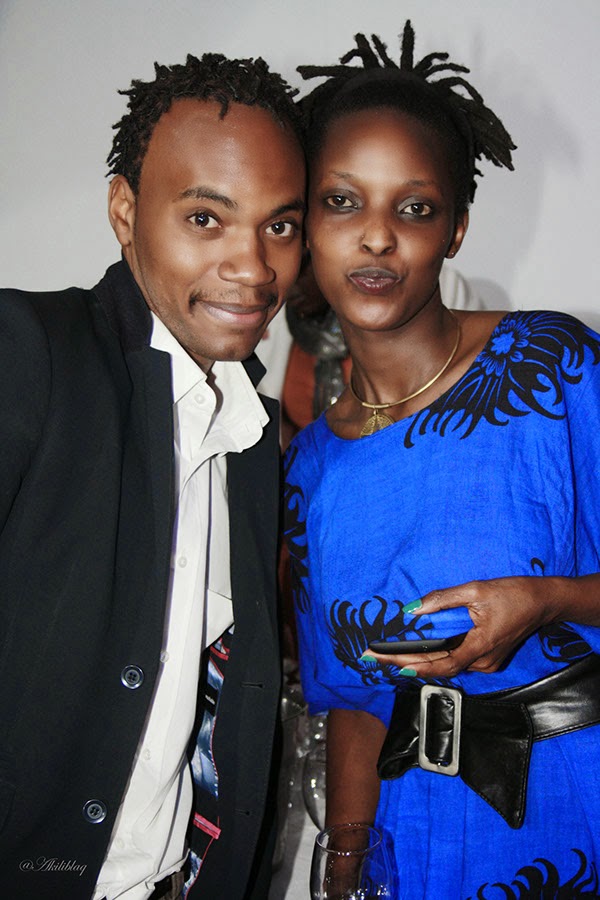 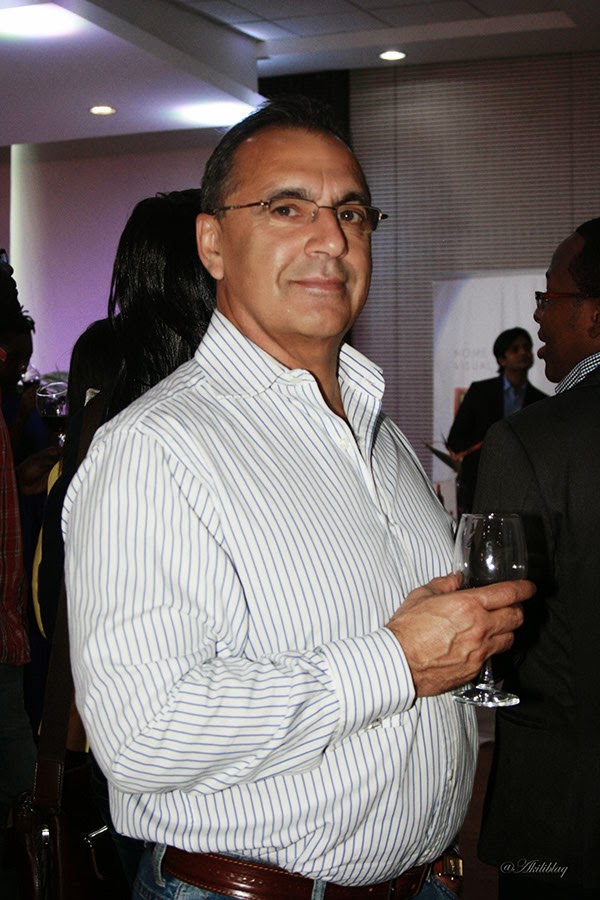 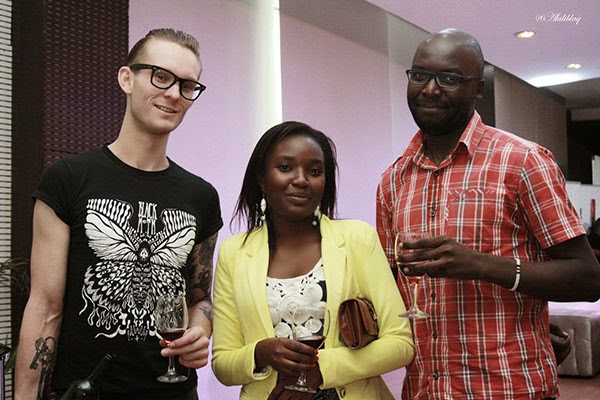 Here were the bitings that accompanied the wine. Cheers!! 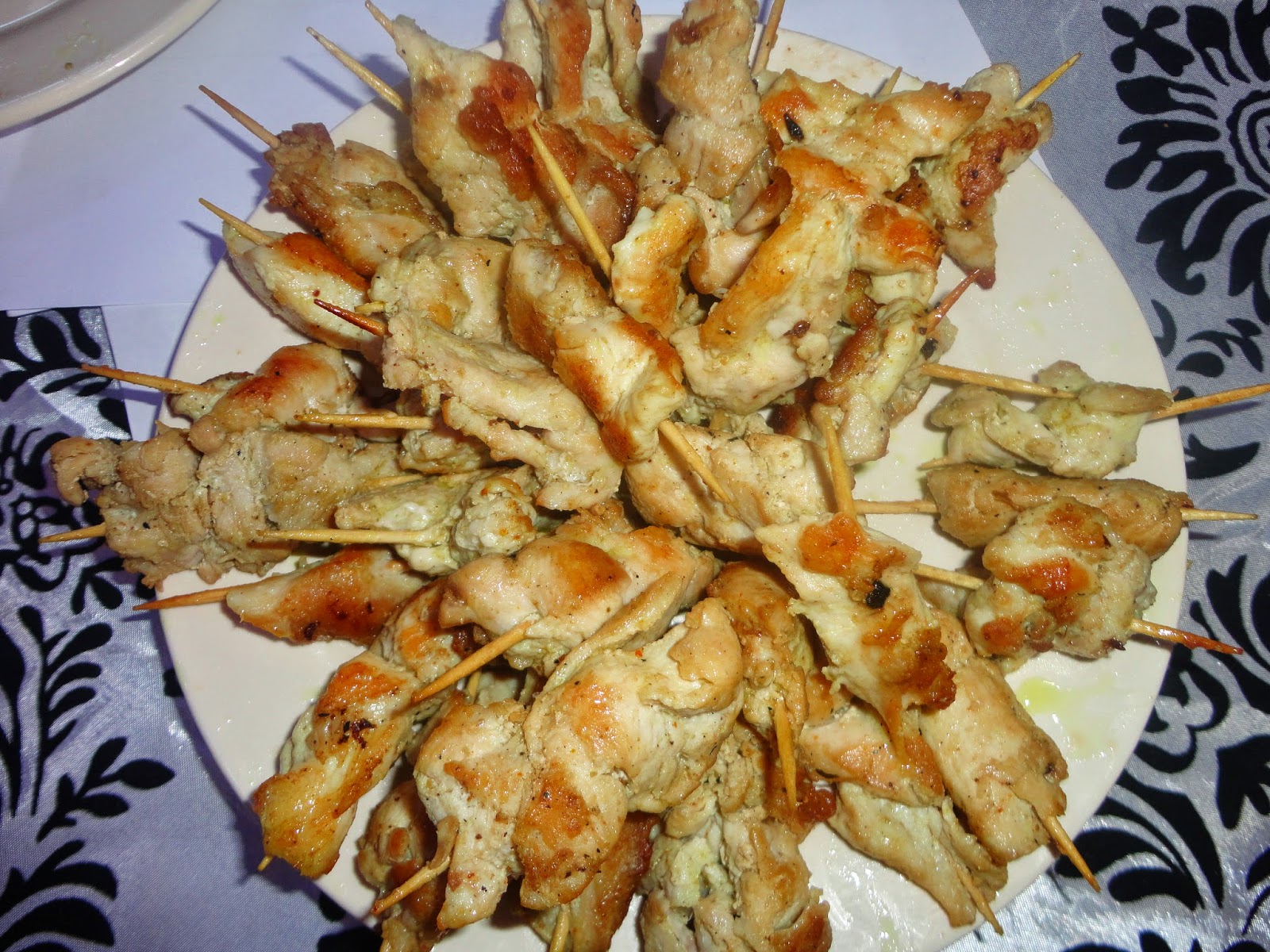 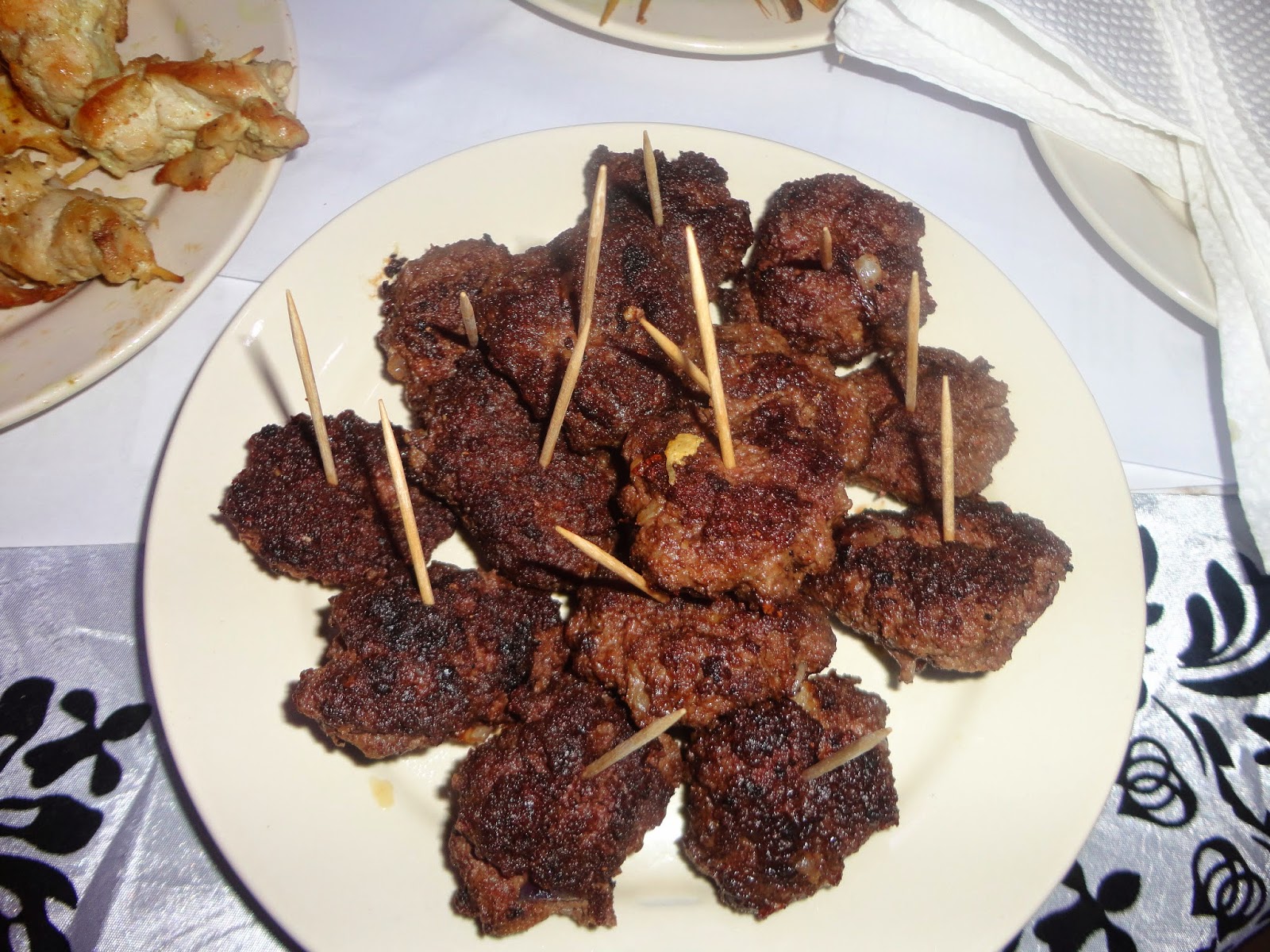 Photos by Akili Black and The Wine and Food Review