Wow Beverages recently held an interesting sensory experience where people would learn about wine by guessing it. So much happens when you can’t see a wine label. You let go of any preconceived notions about how a wine is supposed to taste like. There were five tables each with wine in a decanter. The wine was not labelled and people would go through the tables guessing which wine it was. After every station, there was a card that we filled with the details and what grape we though it was. This was a great way to break the norm.

Here are some photos of the event. 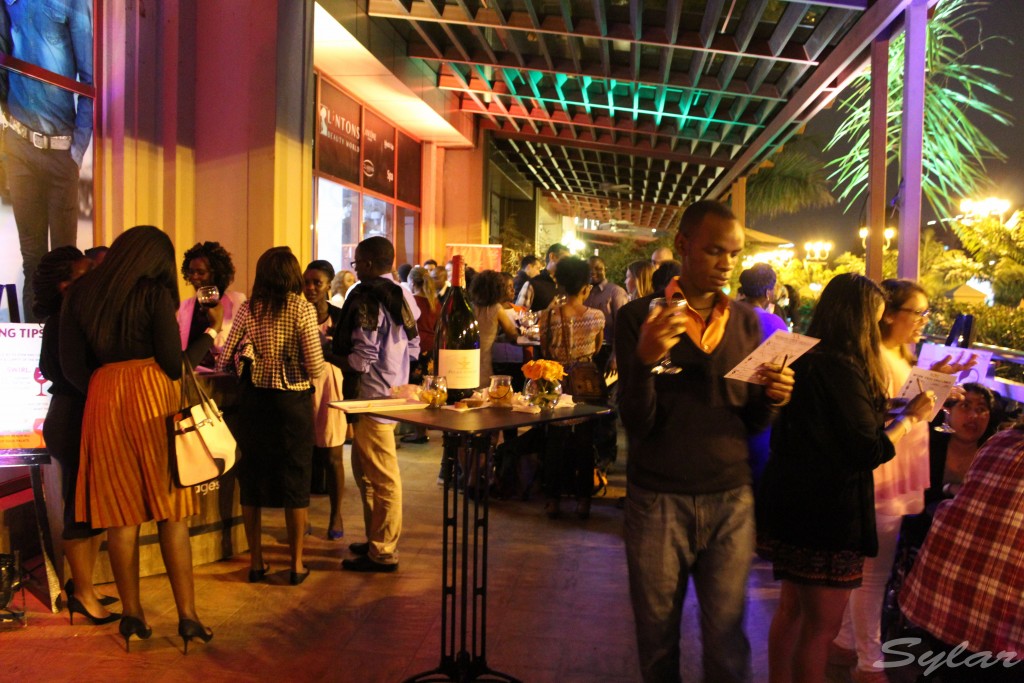 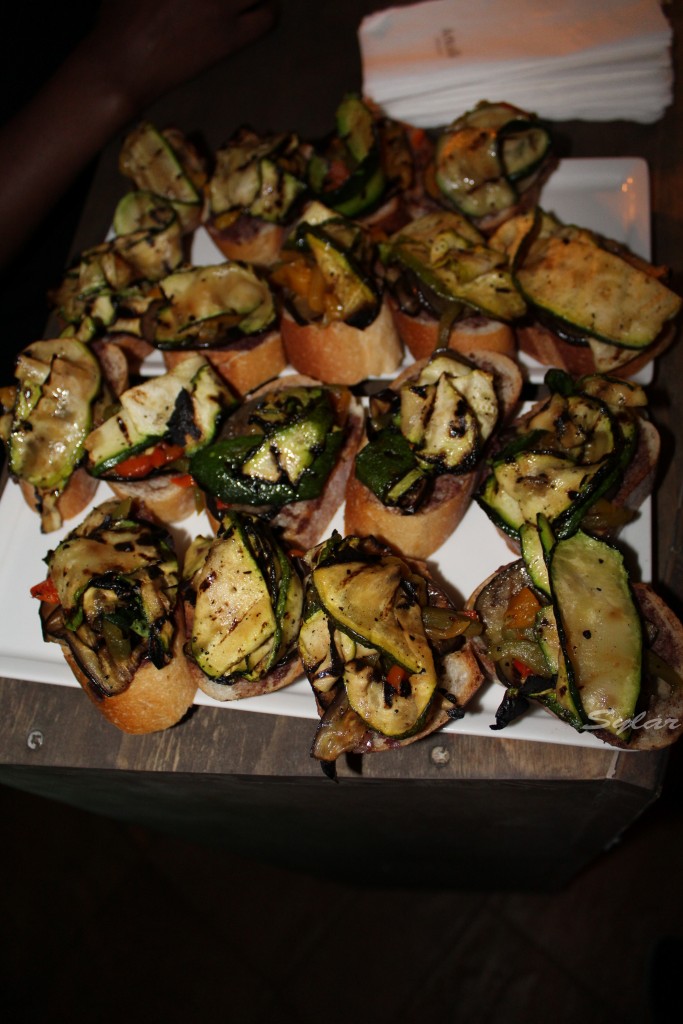 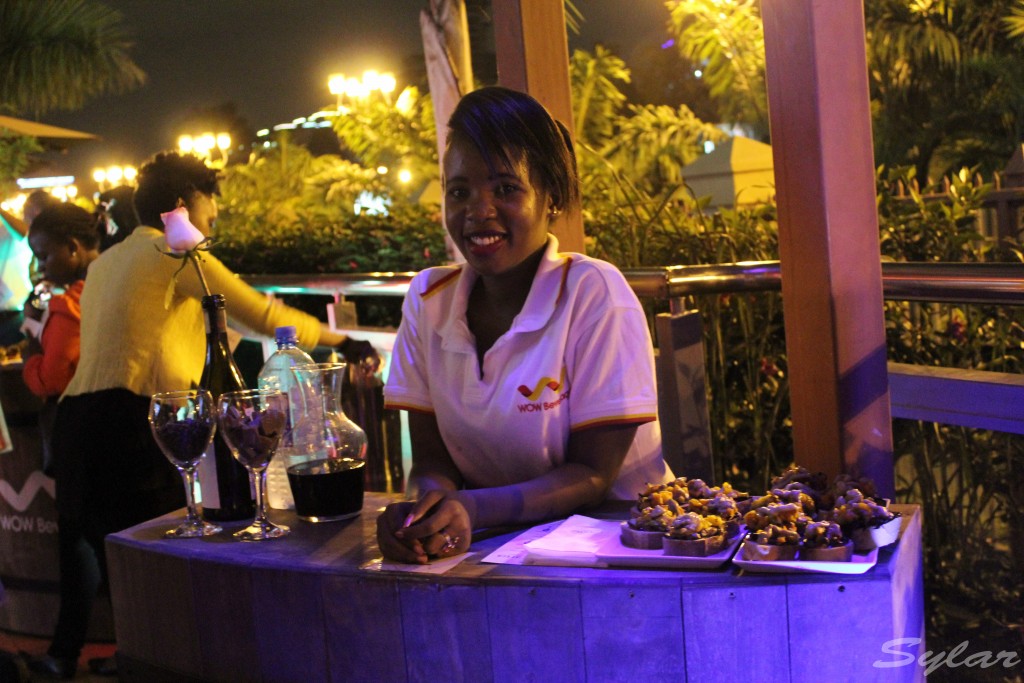 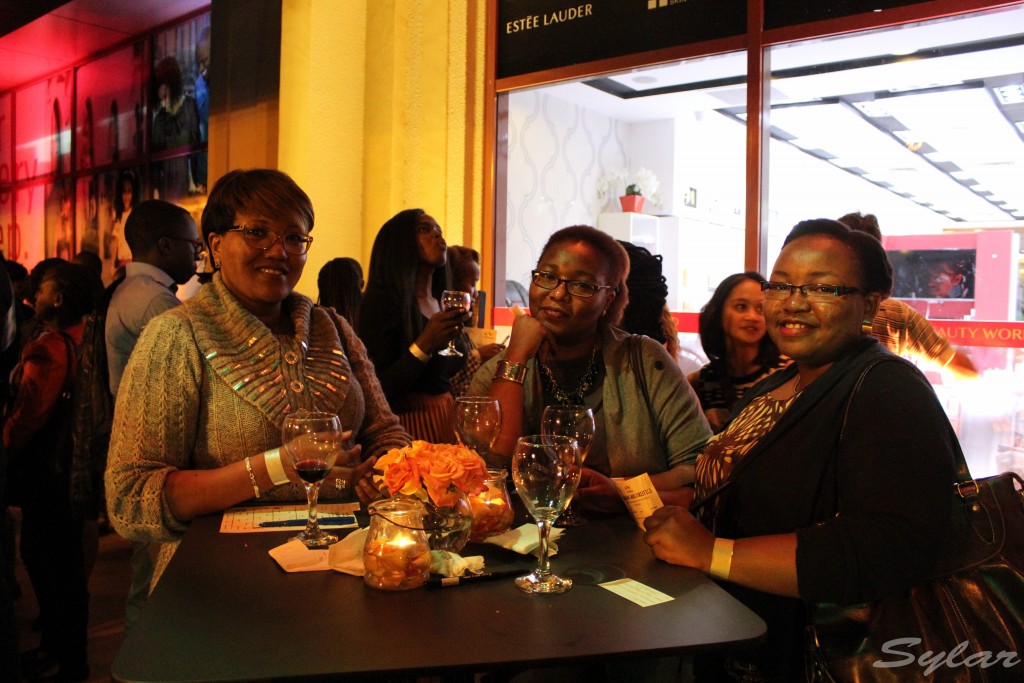 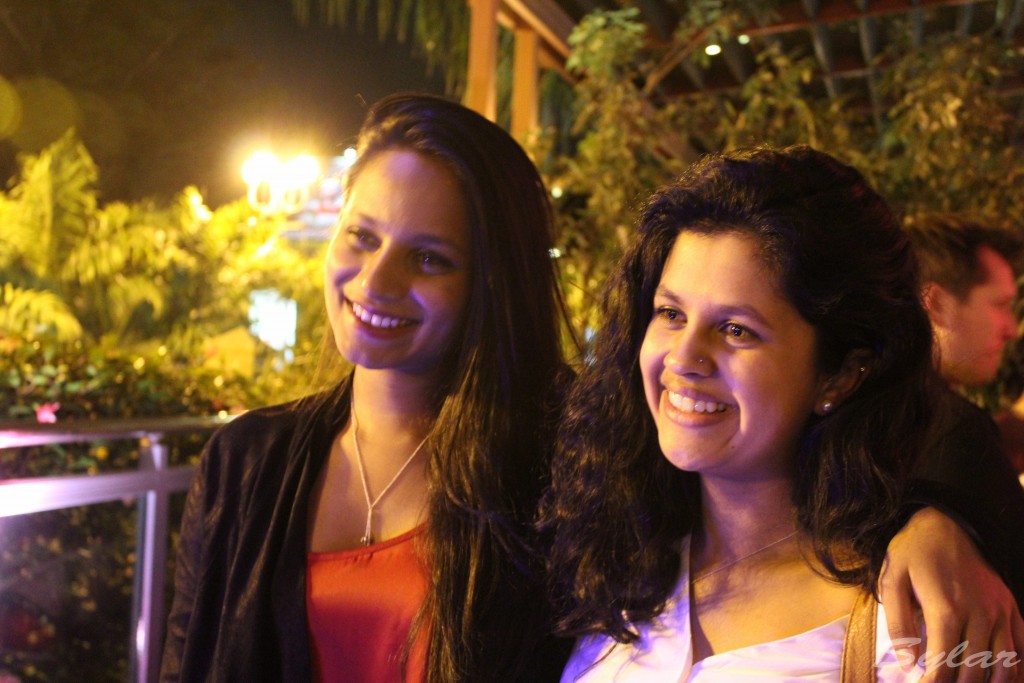 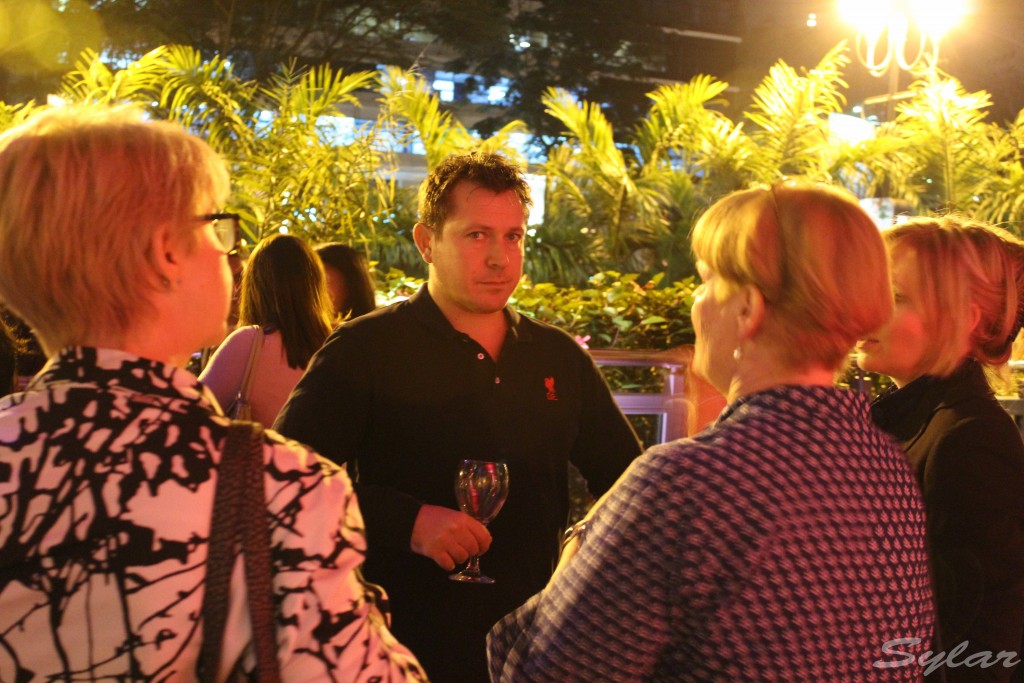 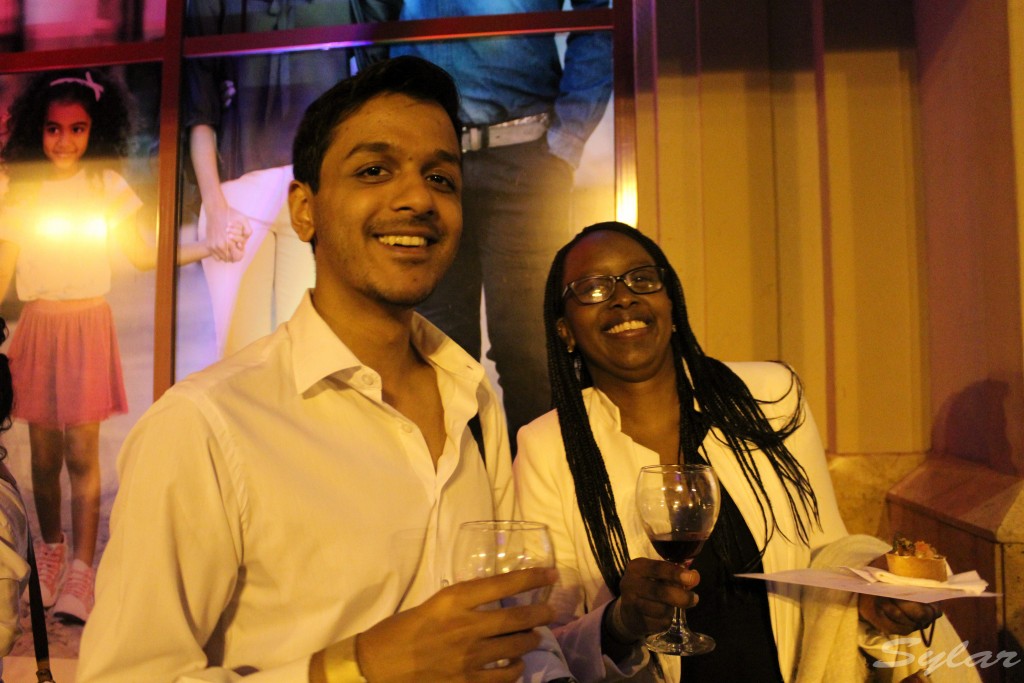 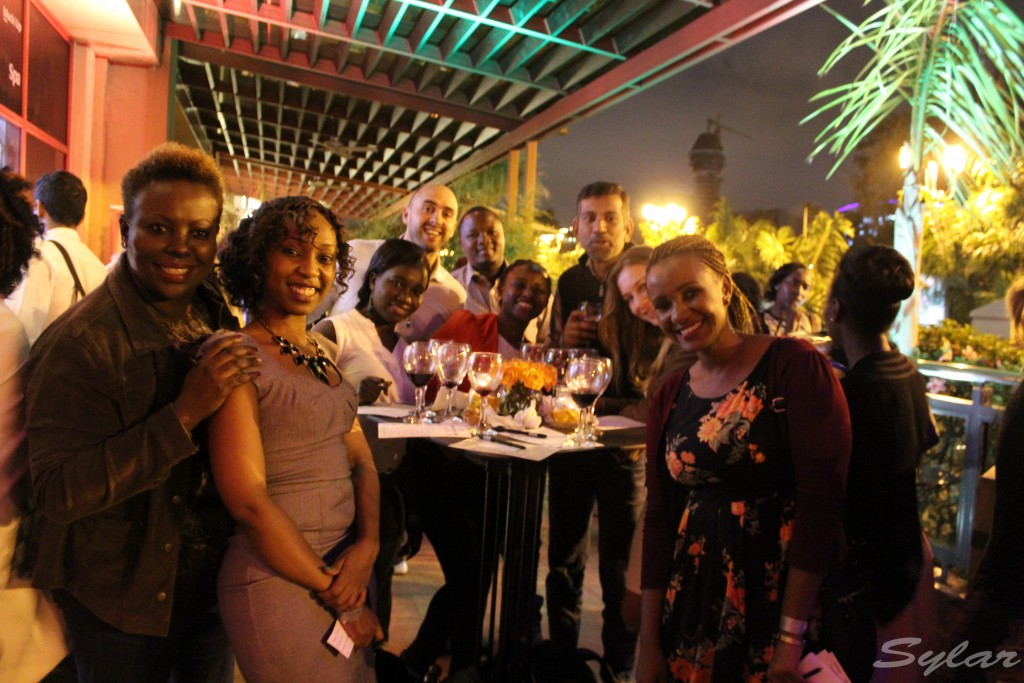 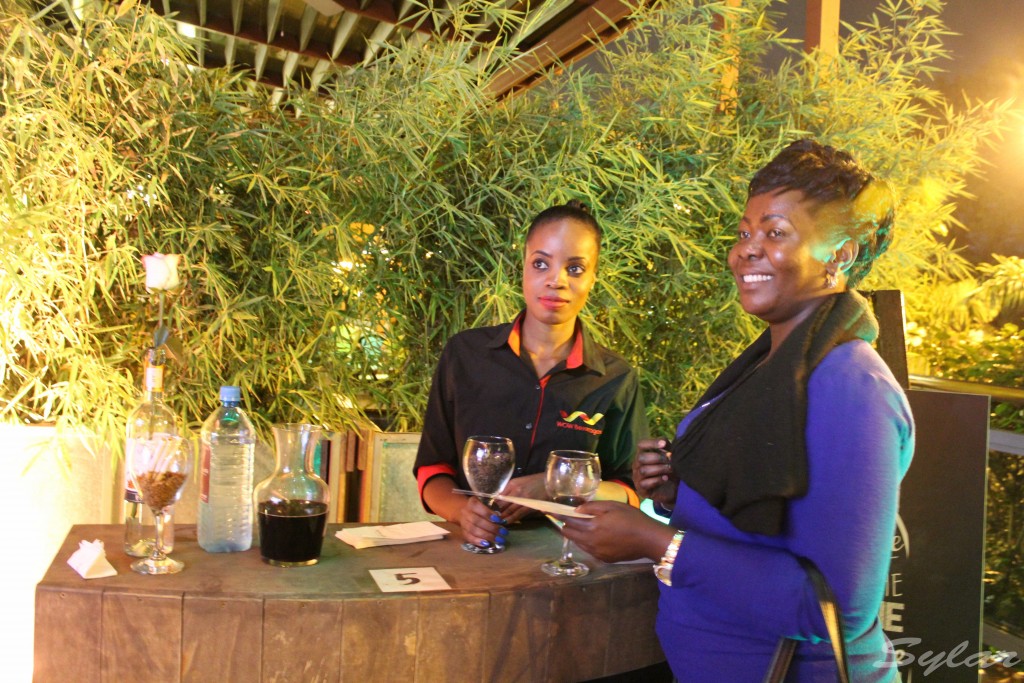 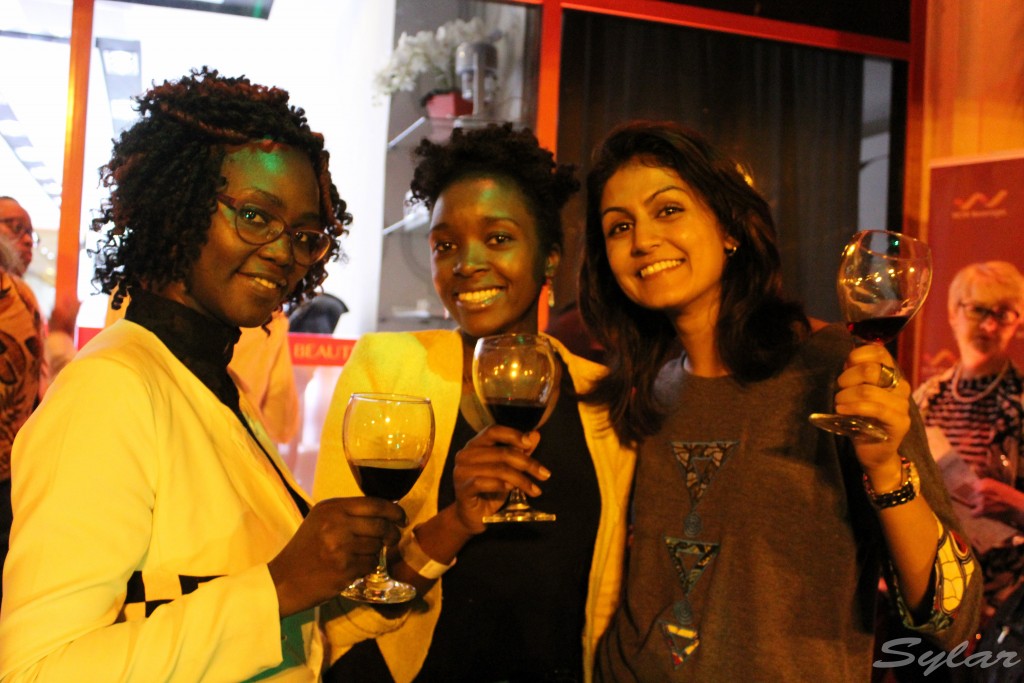