I have realized that impromptu plans always end up being the most fulfilling  and fun. I like making unlikely decisions once in a while.

After arriving in Joburg, we met up with Peter and went to pick up his friend Vuzi who is in the music business. Vuzi knows everything about everything. He was going for one of the music events that is part of. The plan was for us to meet him, drop him off at the event grounds and then head off to Soweto and other places that we wanted to see before returning to Nairobi.

Something told me to ask whether we could make a small stopover at the event too. I wanted to see how Joburg people party and have fun on a Sunday afternoon. Everyone decided that we were game and in no time, we arrived to the grounds. Beautiful ladies, clad in short shorts and branded t-shirts welcomed us. It wasn’t long before we were presented with media tags and led to the VIP entrance. That is the benefit of knowing the right people. The SLEF Annual Bursary Drive was an open air event/ concert whose proceeds went to providing bursary for children. What a noble cause. Different musicians came together under an umbrella body to raise the money for this cause.

I also got to meet DJ Sbu and I tried his legendary drink Mo Faya. Apparently the name of the drink was inspired by a Kenyan play.  I was somewhat embarrassed that I know nothing about the play. Not even my attempts to google it at the moment could work. It was apparent. I did not know & neither did my photographer. Anyway, what struck me is that Mofaya is the first black-owned energy drink and they have so much that they do from social entrepreneurship to owning an apparel brand. Read about the brand on Forbes.

I fell in love with Joburg people in an instant. They were affable and treated us with such respect. People did not have a sense of entitlement and a celebrity, artist or musician would chat with you and be genuinely interested in what you do. On that day, I pitched my blog to people and for once I owned it that I am a food & wine writer from Nairobi. Normally, I just say that I am a writer and it ends there. That day, I got so many blog visits and new followers. I also met amazing people who were not necessarily in the music business. I was excited to meet the inspiring  Nompendulo Mkatshwa of #feesmustfall

After chatting, dancing, networking and collecting content, I was excited for my last activity in Joburg. Stay tuned for my wrap up and what we did on the last night. It involves foooood! 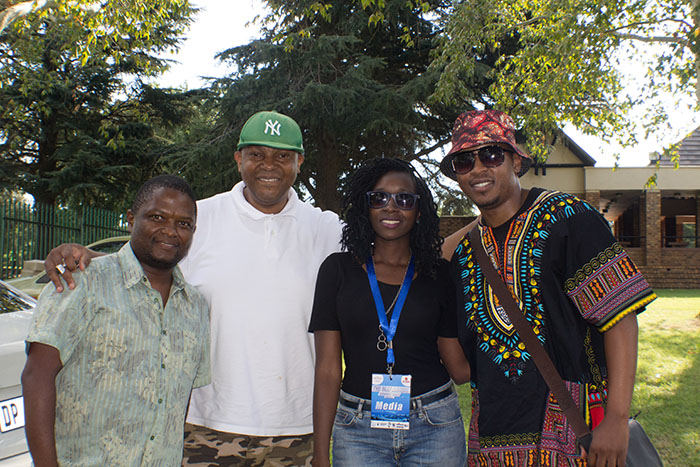 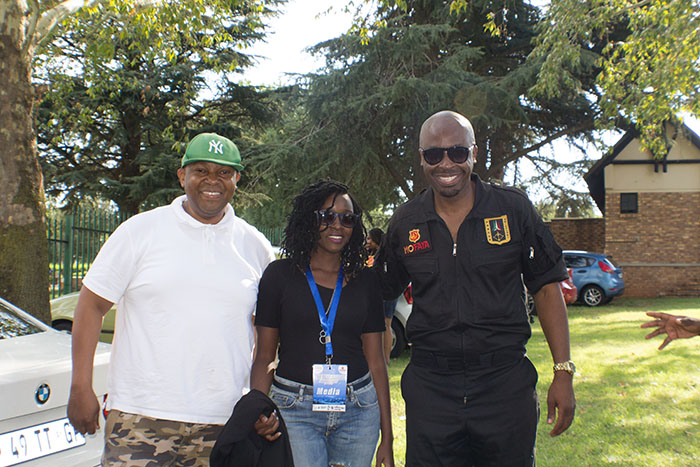 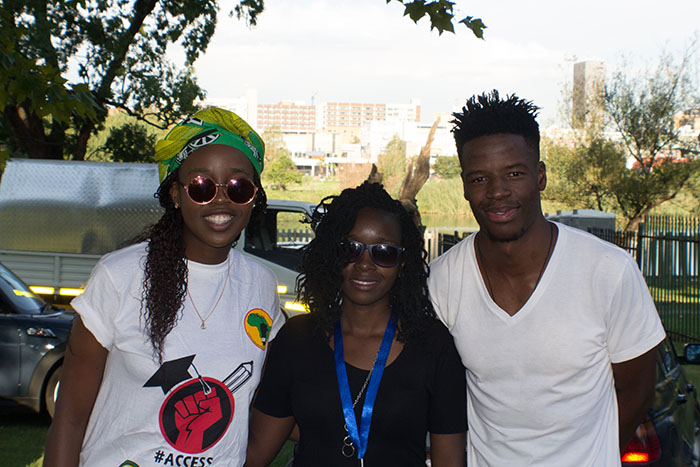 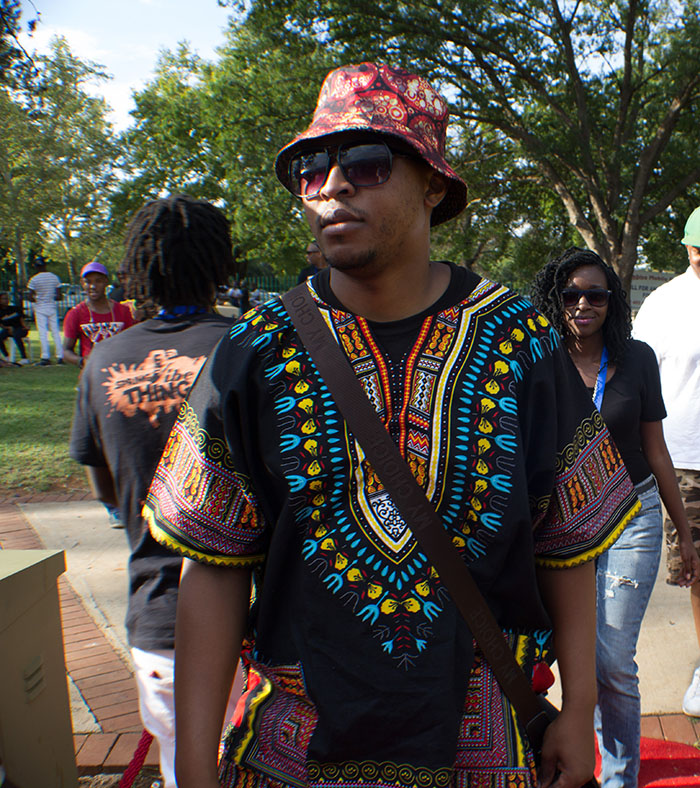 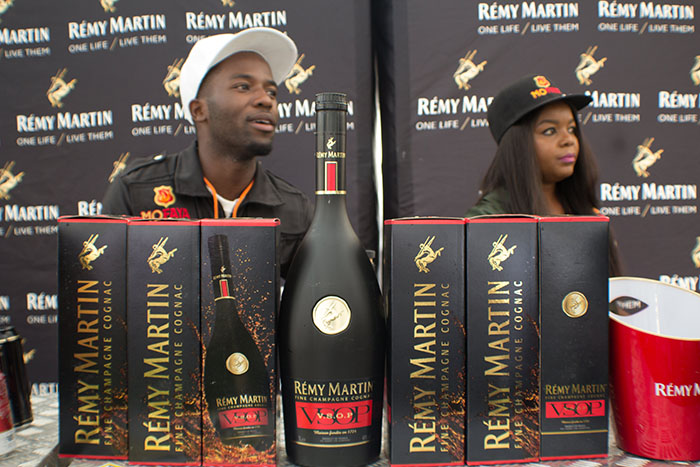 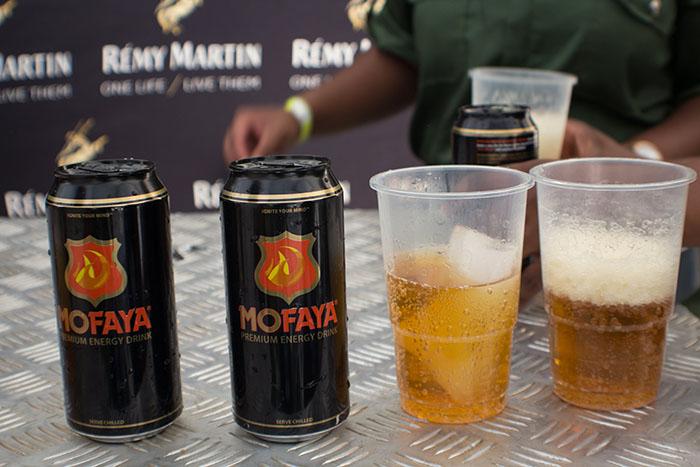 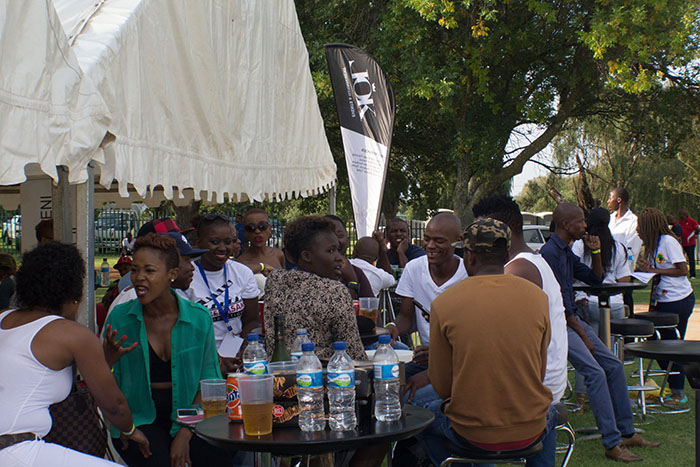 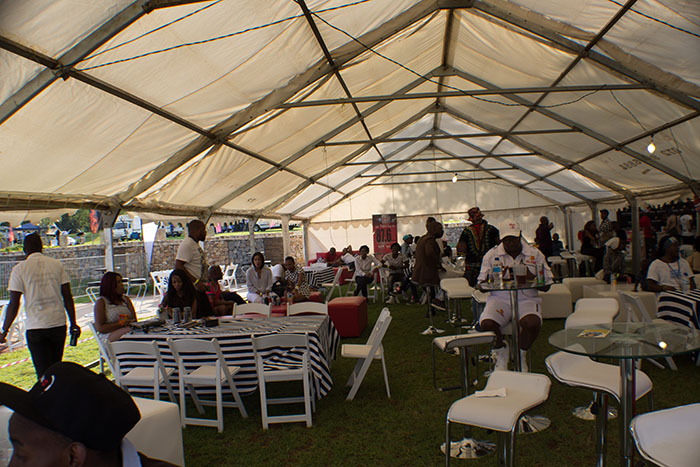 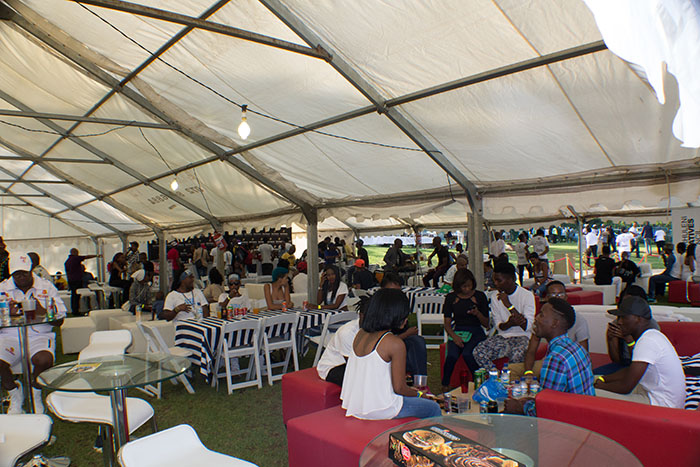 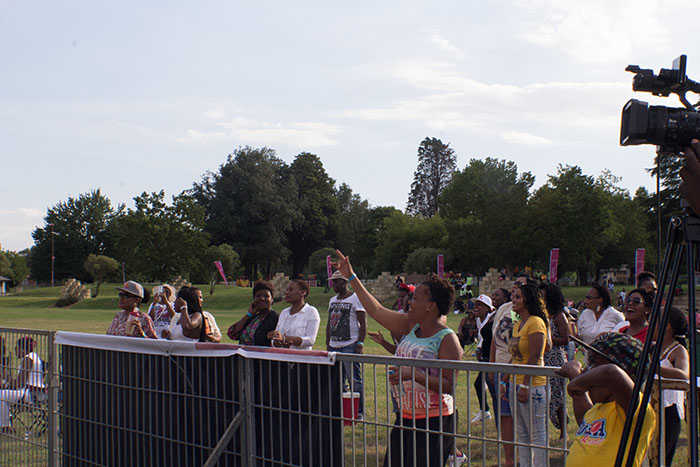 In Part 7. It’s our last night. We are desperately searching for some traditional food!