Meet Chef Kiran Jethwa, food adventurer and global gastronaut. In a world where food is ever more processed and convenient, Kiran’s mission is to discover fascinating natural ingredients and extreme methods of harvesting around the world. His journey takes him from Africa to Latin America, and across Asia. He meets with extraordinary people and turns their hard earned harvest into mouth-watering meals. When it comes to food, the tougher the challenge, the better the taste will be. Travel around the globe and watch Kiran create some amazing, delicious, locally inspired dishes.- Excerpt 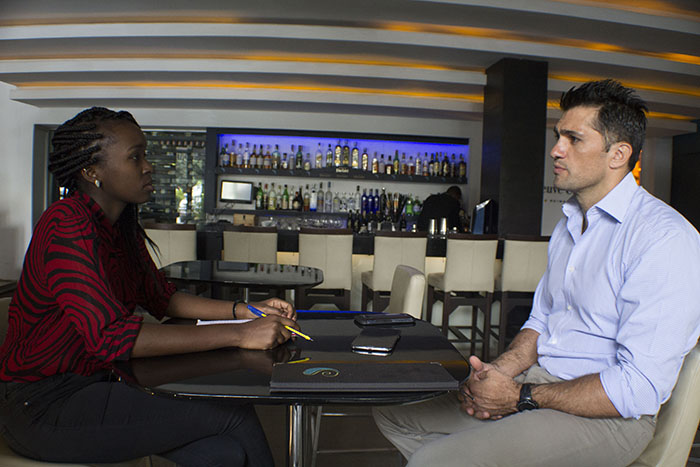 If you quickly glimpse through television shows lately, you might assume that being a chef is just about taking part in competitions, plating geometric works of art, talking about ingredients and making weird dishes. However, what happens when you mix food and travel? What happens when you involve adventure and fearless pursuits? The travel concepts in The Fearless Chef TV show are less about rumbling engines and planes but about braving treacherous terrain, arduous journeys and extreme conditions to harvest some of the best ingredients in the world. I would never in my life risk frost bite to harvest lotus root or risk being stung by a thousand livid bees to collect some of the most sought after honey in the world. I found someone who would, and who combines those ingredients to create an amazing dish at the end of every episode. To crown it all off, Chef Kiran then shares that dish with the people who have helped him during that episode and friends he has met on the way. Some of the encounters in this show are exhilarating, stomach churning, thought provoking, hair raising and educating. You will find yourself gasping and you feel like you are on the journey too.

Chef Kiran ranks among the most talked about chefs and he owns Seven Seafood & Grill restaurants in Nairobi. He maintains a calm disposition and articulates his ideas with the most clarity and it was a pleasure to interview him. It was hard to believe that he was the same person in the riveting show.

The first time I had a glimpse of “The Fearless Chef Show” on National Geographic, I was intrigued. I knew I had to interview Chef Kiran Jethwa. He was born and bred in Nairobi and is half Indian and half English. He schooled in Hillcrest Nairobi and then went to the US and UK to pursue education in hospitality. He then came back to Kenya and set up Seven ABC place in 2010 and Seven Village Market in 2013. He knew that he wanted to be a chef the first time he ever set foot in a professional kitchen However, he came from a food background and has always had a penchant for cooking. I asked him whether he believes that cooking is an art or something that one learns from practice, he said that it is an art. “A chef has to have certain skill sets and passion” he stressed. “Anyone can learn to cook but not everyone can be a chef”.

His favorite food memory was when he was 12 years old during a school trip and he cooked fish to the awe of the teachers and other students. “Frankly, I did not know what I was doing. I just made up the recipe in my head” he says.

During the fearless Chef show the scariest thing he did was climbing a coconut tree in Sri Lanka. The most physically challenging experience was deep sea diving in Mozambique. However, once he had done it, he felt a sense of accomplishment and relief. The Fearless Chef is a show that reveals how we may take the food on our table for granted. Some communities go through extreme conditions to harvest their food. This show combines Kiran’s love for food & adventure.

I asked him what his thought process was when he created the recipes.  He replied, “When you are in remote locations, with odd ingredients, it is a case of seeing what is there and coming up with a dish around those ingredients. The dish also brings the story together. After harvesting food and collecting ingredients, the final dish is a way to compile the story in an interesting manner”

He has been all over the world in search for incredible food adventures. He is also athletic and gets to work out during his free time. When he is not running his restaurant, working out or travelling, he spends time with his family. He owns different businesses that represent his love for gastronomy and he also has his own media company. He got to work with national Geographic after shooting Tales From a Bush Larder and then approaching them. Given the quality of his work and uniqueness of the concept, they took it on. I was fascinated to learn that they do not practice anything before shooting. He said that   practice makes one lose the spontaneity. This is what makes the show successful because it is authentic. 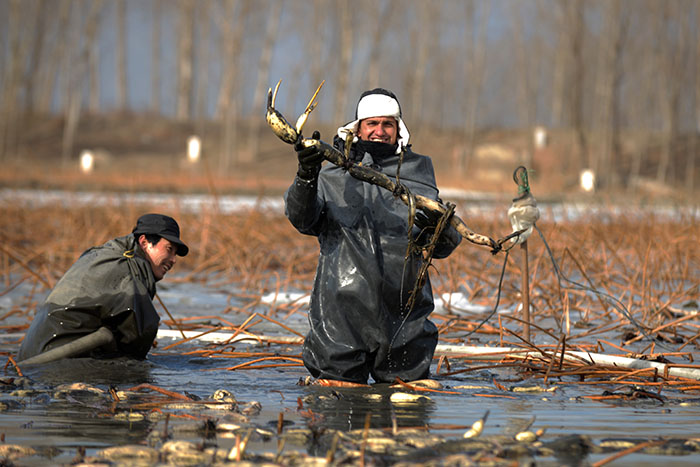 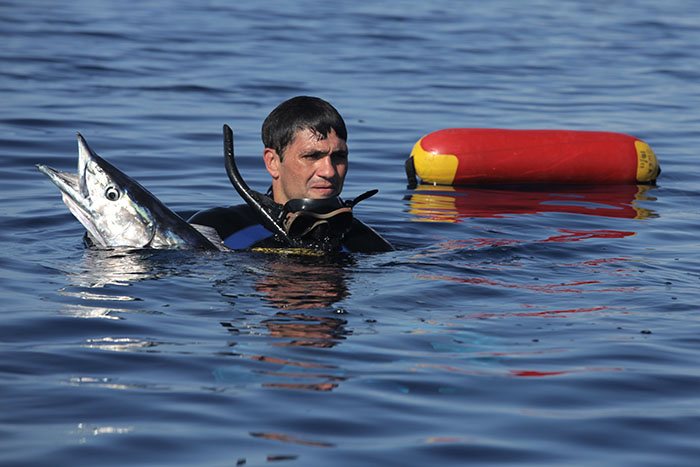 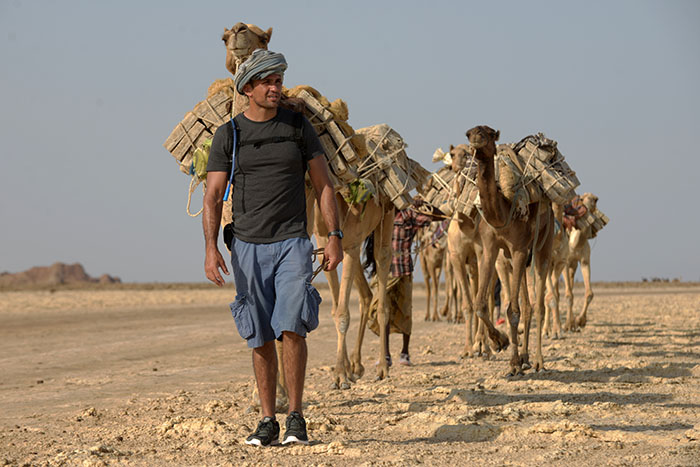 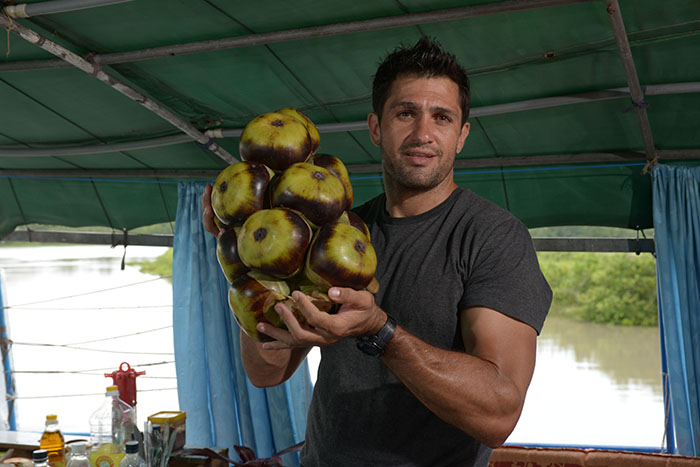 I would love to know what you think of the show if you watch.