Chilean Wine Down Dinner at Fairmont The Norfolk

Home→Food, Wine & Drink→Chilean Wine Down Dinner at Fairmont The Norfolk

Chilean Wine Down Dinner at Fairmont The Norfolk

This was a 5 Course Dinner that was carefully put together by the experts. Picking a wine and food list for a dinner needs a lot of caution and precision. One has to make sure that all the tastes of the food and wine blend in together. This specific menu was picked by Priyan P.K Who is the Director of Operations at Fairmont the Norfolk and Somellier Martin Duran.
I got to the event at about 7.15pm where I was ushered in to the reception at the Cin Cin . They had a state of the art champagne bar that had an array of luxury drinks like sparklings, champagnes, chardonnays and wines. The service was impeccable and I relaxed as I sipped a Casillero Del Diablo Champagne from Chile. 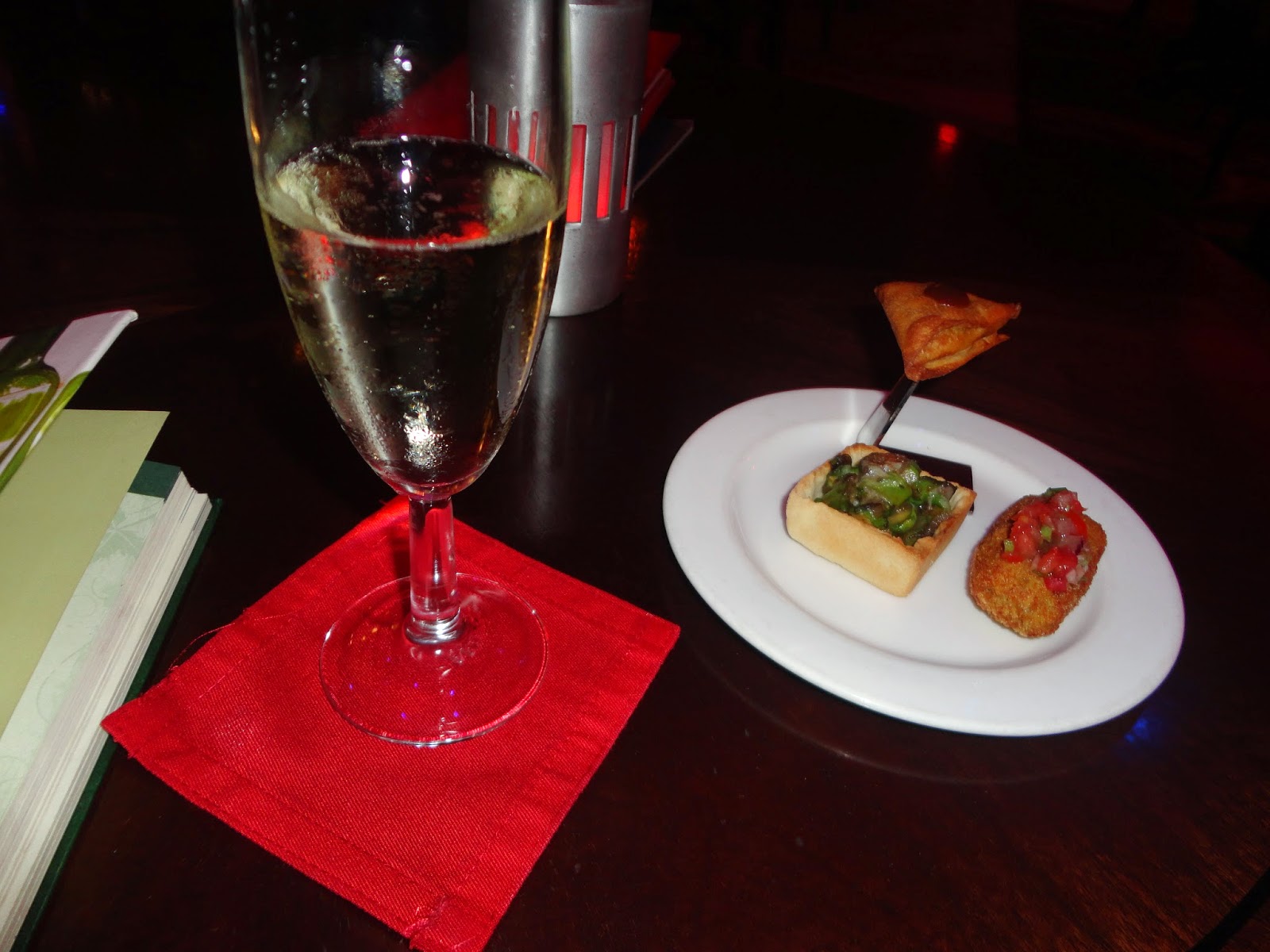 Tonight we would be indulging our senses in Chilean wines. I had some nice tapas as we waited for the guests to trickle in. I tried the mushroom and asparagus tart as well as the chicken samosas which went well with the Casillero Del Diablo. 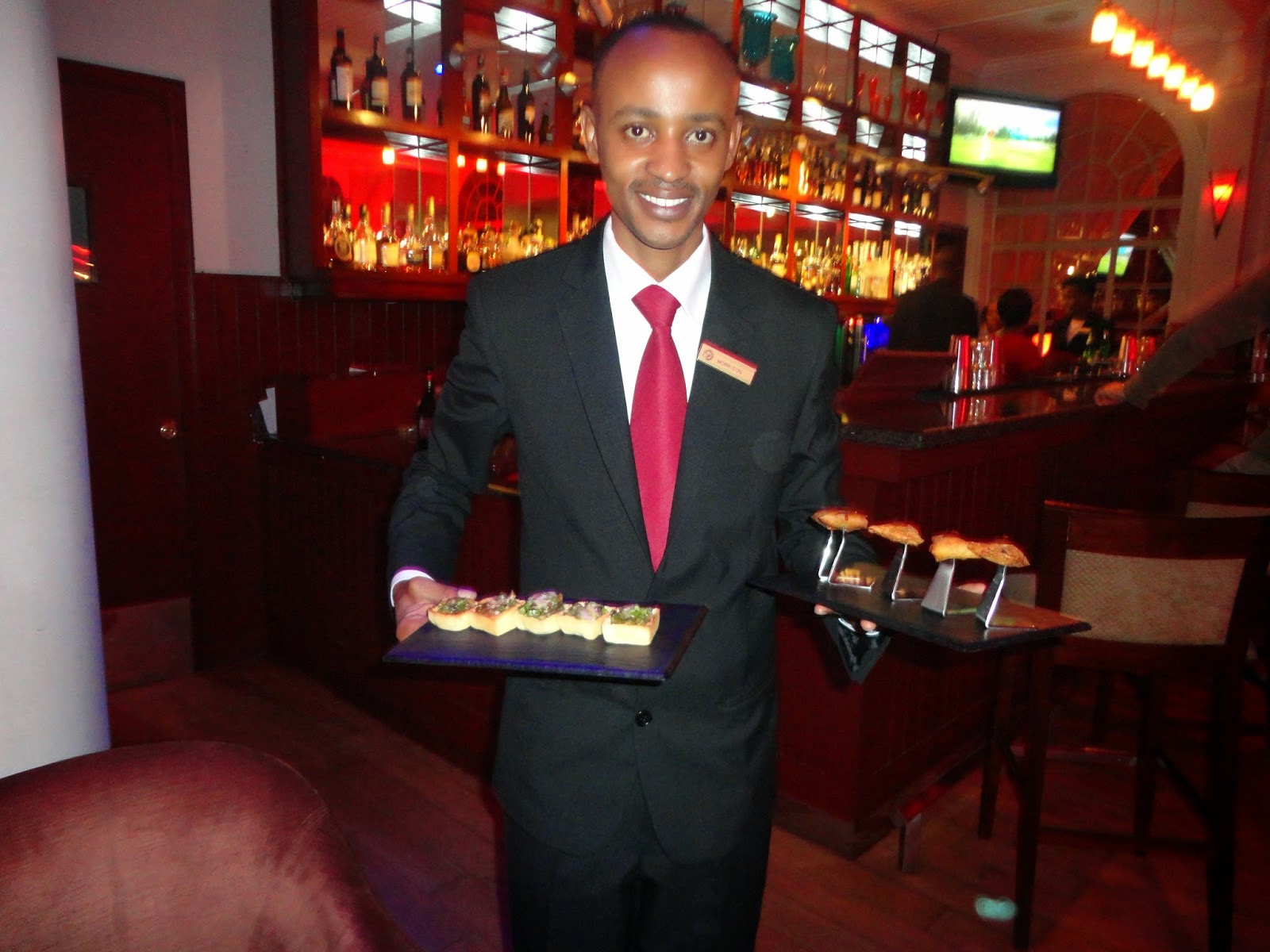 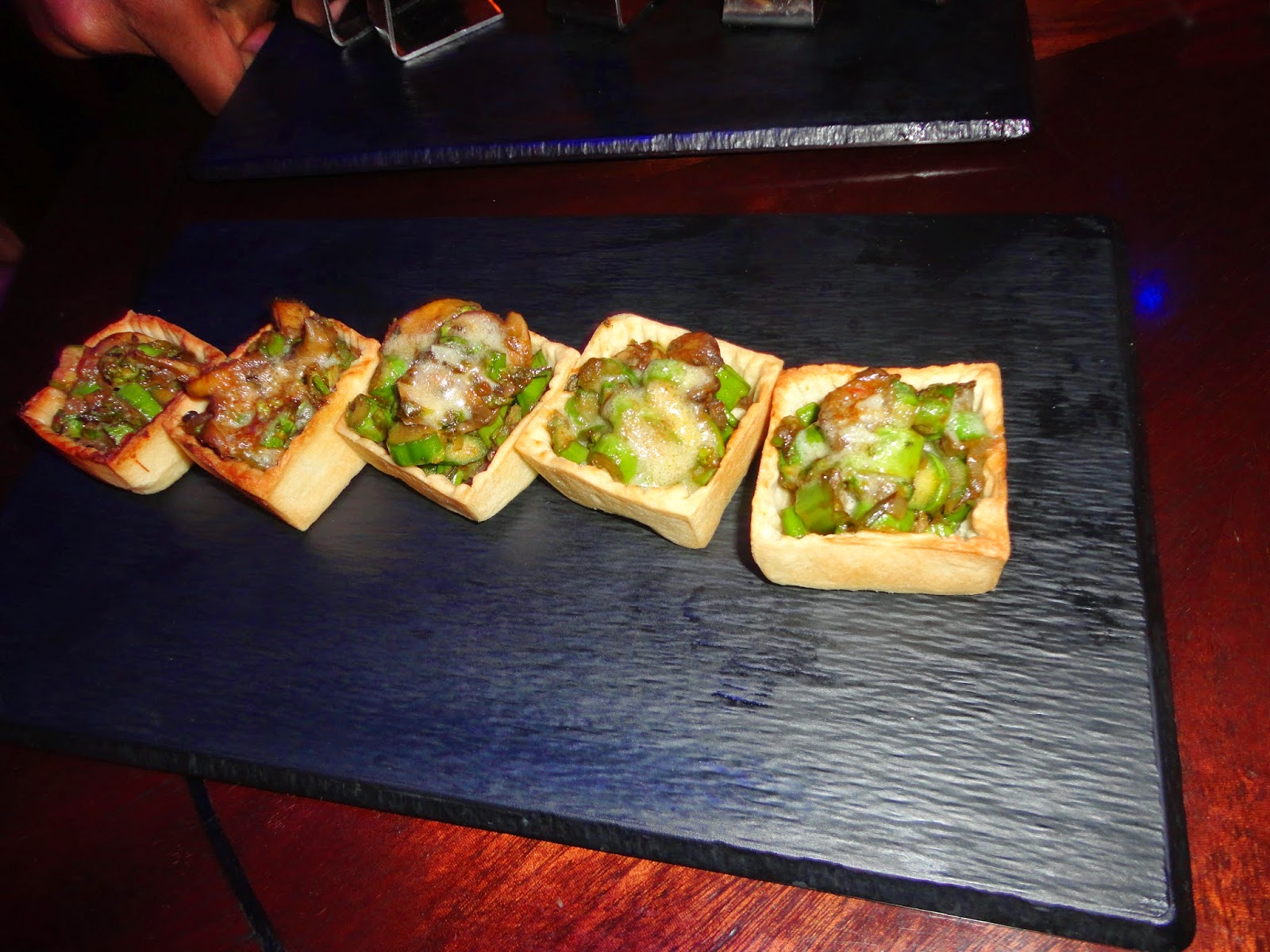 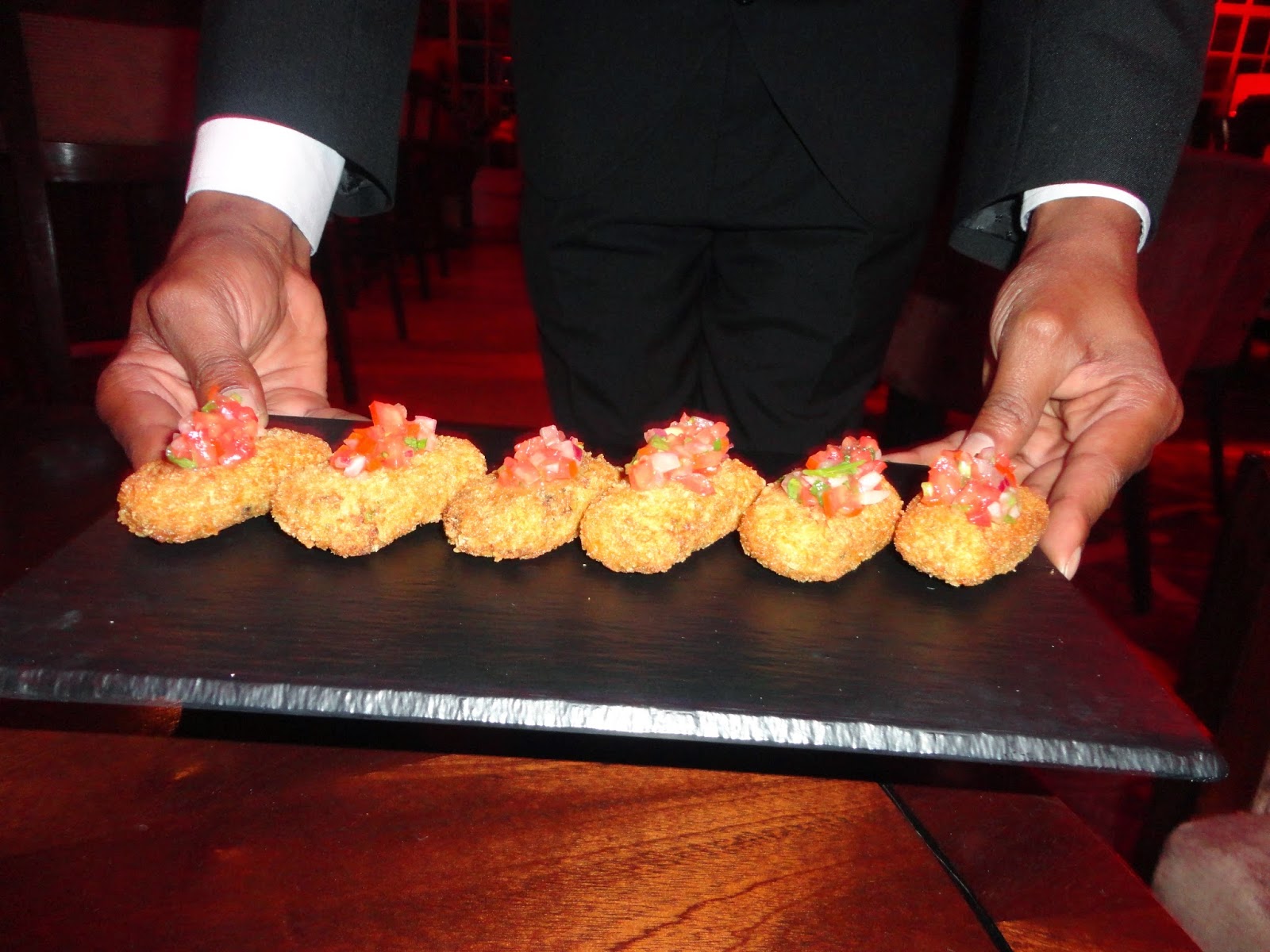 One of the highlights of the evening was that I met a world renown Sommelier Martin Duran and he gave me great insights on his journey and I will document this in a different post. 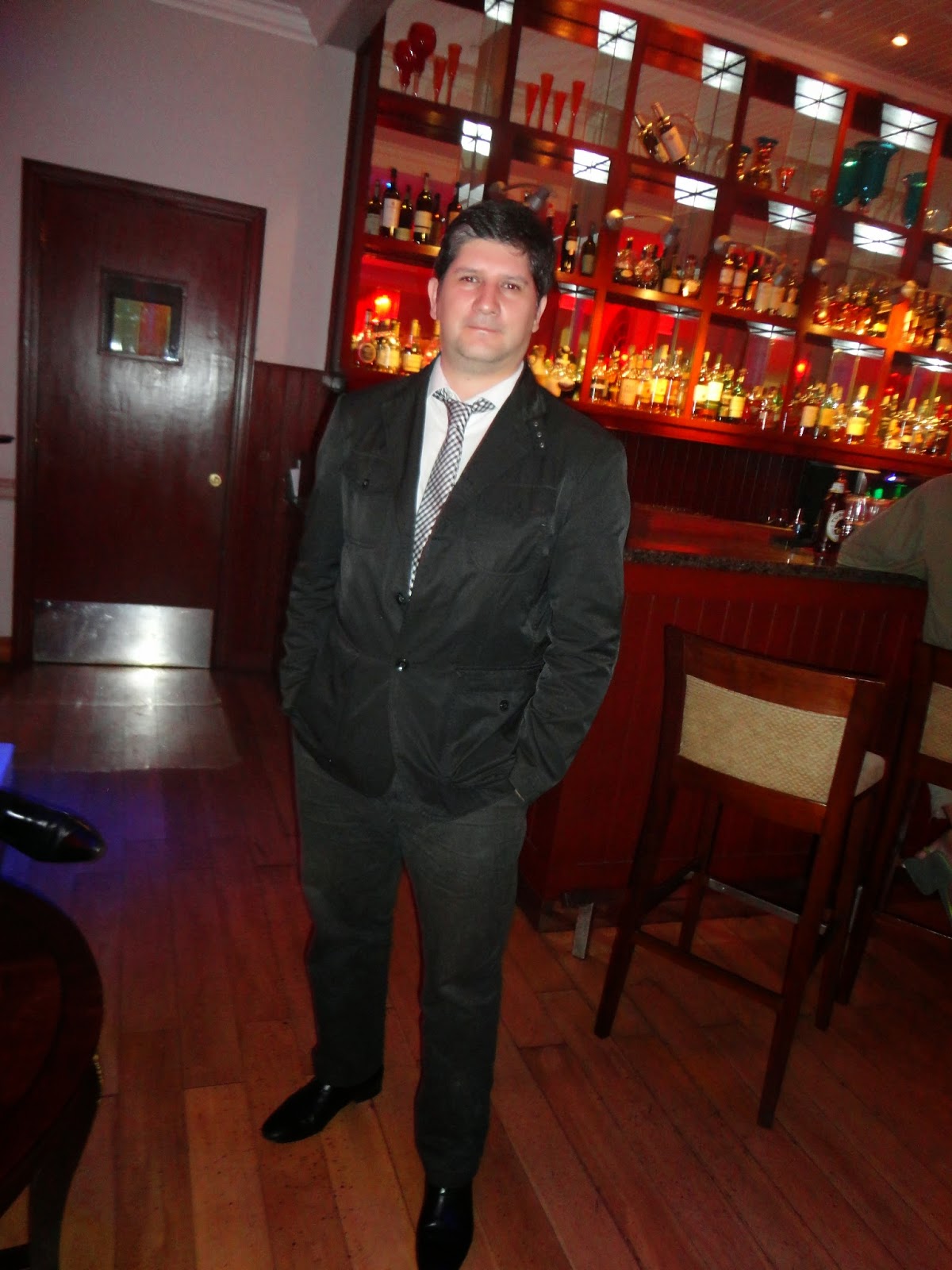 Dinner was served at Tatu at around 8pm.
Appetizer
The appetizer was citrus grilled Mombasa prawns, crispy fried Canadian Snow Crab, Pickled Pineapple and grape fruit reduction. This was paired with Marques De Casa Conch Sauvignon Blanc 2011. I love sea food but it was my first time to eat a Canadian Snow Crab. I loved the crispness of the crab and it is something I’m willing to order sometime. This Chilean wine has a very classical style and it has been ranked thrice in the Top 100 wines of the year by Wine Spectator. 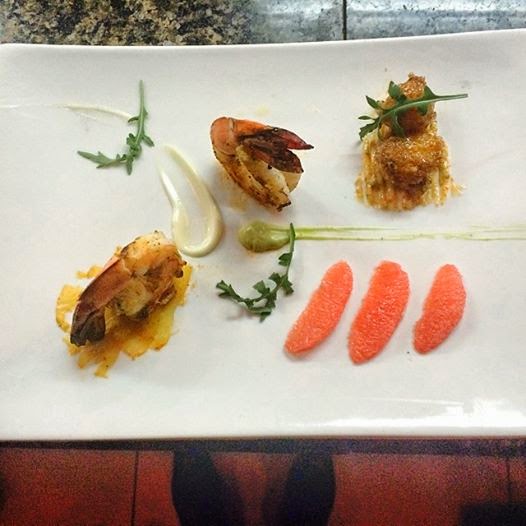 Soup
Next on the menu was the soup. There was Atlantic Salmon Chowder, Pistachio Crumbs and the Crispy pancetta. This was paired with Marques De Casa Concha Chardonnay 2012. The chardonnay is the only vintage that has obtained 90 points in Wine Spectator. This Chilean wine comes from the Limari valley. It was a white wine that had pineapple and citrus taste that blended well with the pancetta and the soup. I’m a sucker for bacon so the pancetta was an absolute win for me. 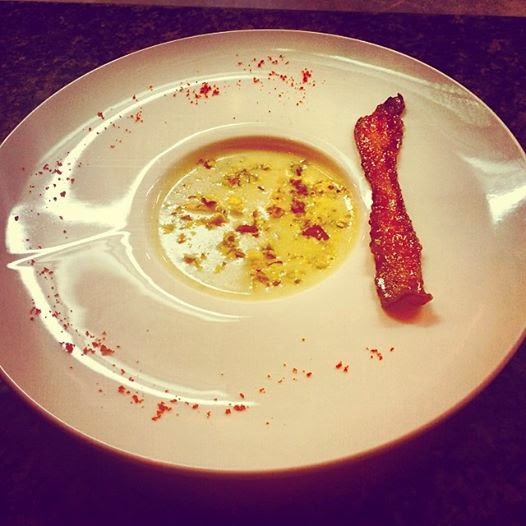 The Main Course
The main courses blew my mind away. It was duo of slow cooked “sous Vide” Morendat Beef Tenderloin and grilled new York Striploin, Charcoal Roasted baby Eggplant, Chilli butter and Herb jus. This was paired with Marques de Casa Concha Syrah 2009. The food was great and the presentation was perfect. This was my favorite course of the dinner. I really indulged my taste buds and the wine was full-bodied. There was synchrony with the taste of the tenderloin and the wine. 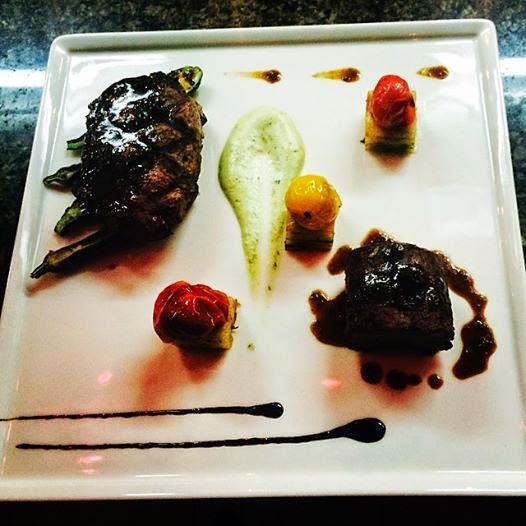 Cheese from browns
I’m not a fan of cheese but as a blogger I have to. We had Guyere, Aged Valancy and Brown’s Blue Cheese with Trio of Homemade Chutneys paired with Marques De Casa Concha Cabernet Sauvignon 2009.
This was one of my first exclusive dinners that I have featured on my blog. I had fun, I networked, met amazing people and learnt a lot from the sommelier. Special thanks to Priyan P.K, Somellier Martin Duran, Fairmont The Norfolk and Viva Distributors For organizing the Chilean Wine Down Dinner. 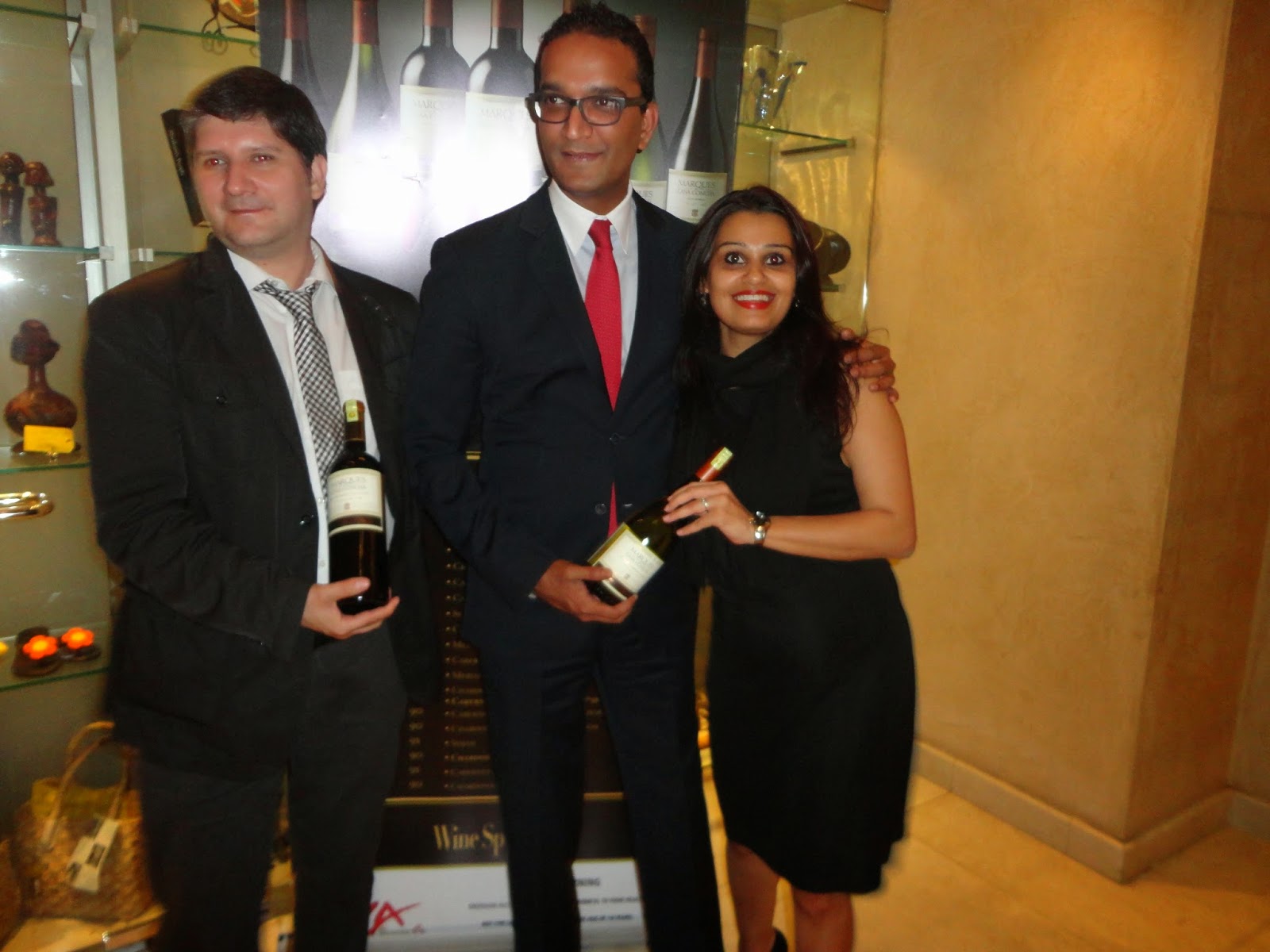 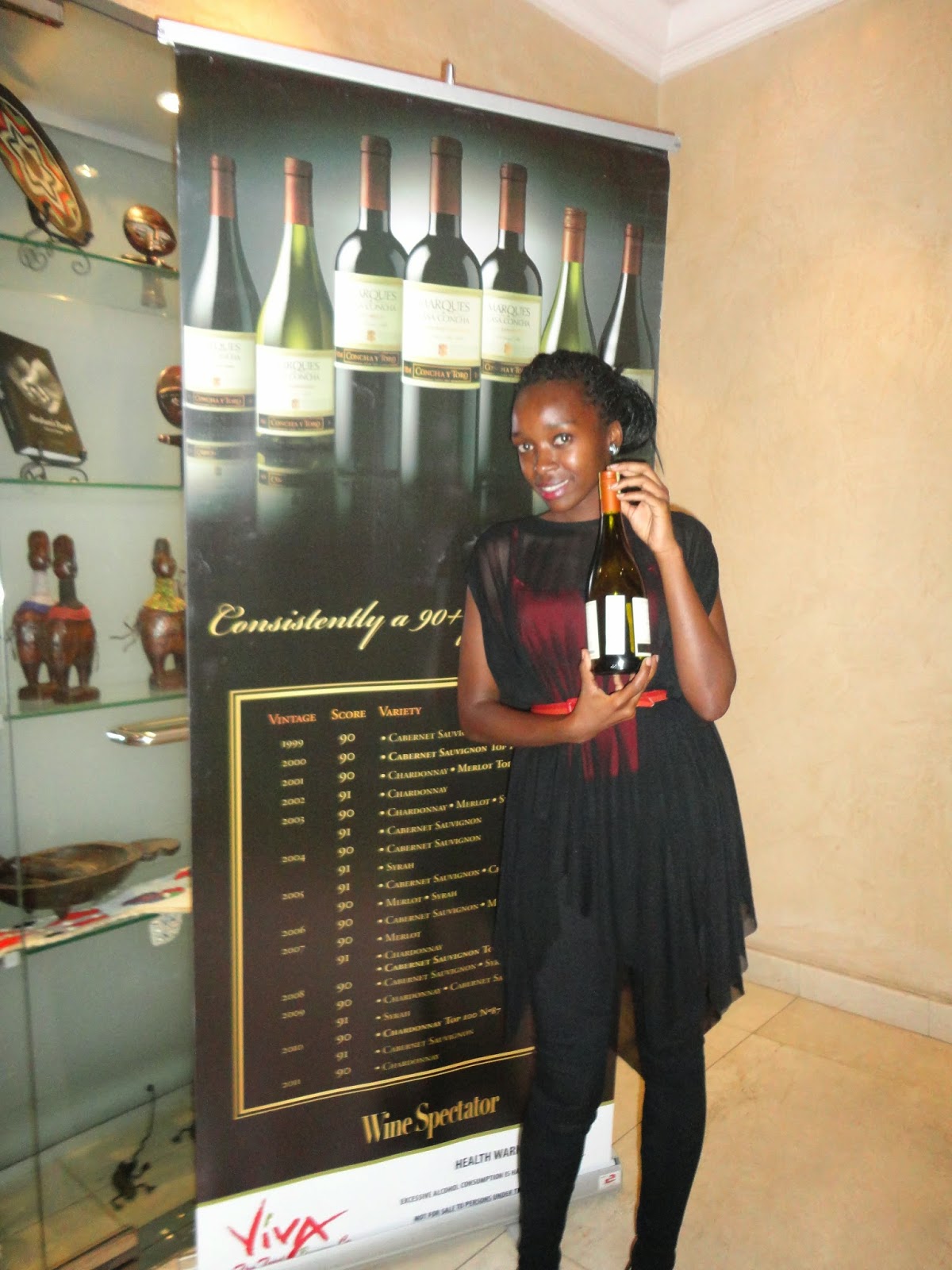 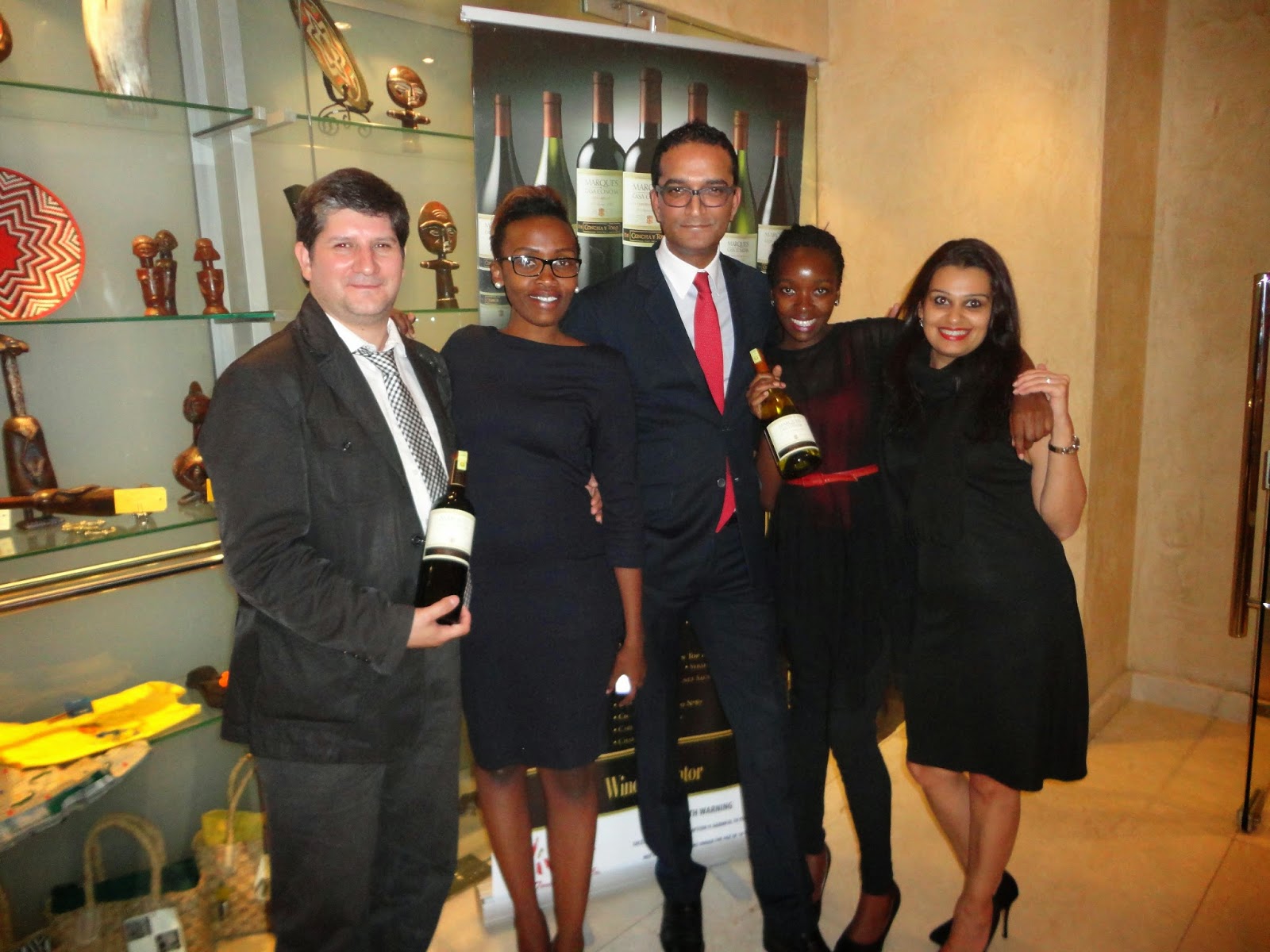